by Peter from Montvale, New Jersey in United States 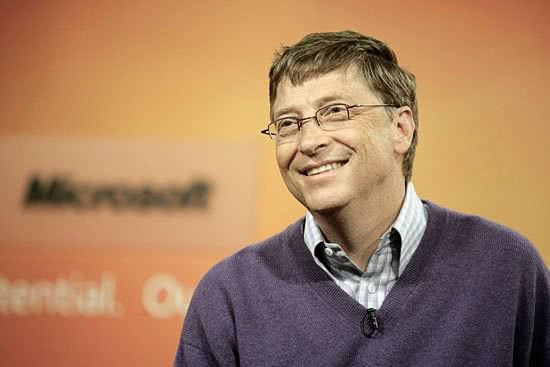 Due to his company that changed the world he has made billions and billions of dollars and is one of the richest men in the world and his name is Bill Gates. After you read this whole writing you will be a expert on Bill Gates because I will tell you his Background and accomplishments. Also, in my opinion, I think he is a hero because he makes the world a better place by donating to charity.

This is all about Bill Gates when he was growing up. Bill Gates was born on October 28, 1955 in Seattle, Washington. He grew up with an older sister named Kristi and a younger one named Libby. Bill Gates was very smart and got bored in school and because of this, he got in trouble. After high school he went to one of the best colleges and it’s named Harvard University. Then he decided to drop out of Harvard to make Microsoft with his friend Paul Allen.

Bill Gates has a lot of accomplishments. I will tell you the important ones. This intelligent person made Microsoft which changed the world. Most importantly, he made a foundation called the Bill and Melinda Gates Foundation which helps fight poverty and works to improve healthcare. In addition he donated 28 billion dollars to charity.

In conclusion, you now can see why this billionaire is a hero. I hope you agree with me why he is a hero. Also I hope you learned a lot of stuff about Bill Gates background and his accomplishments.