by Simon from Canada

“We all need people who will give us feedback. That’s how we improve”. 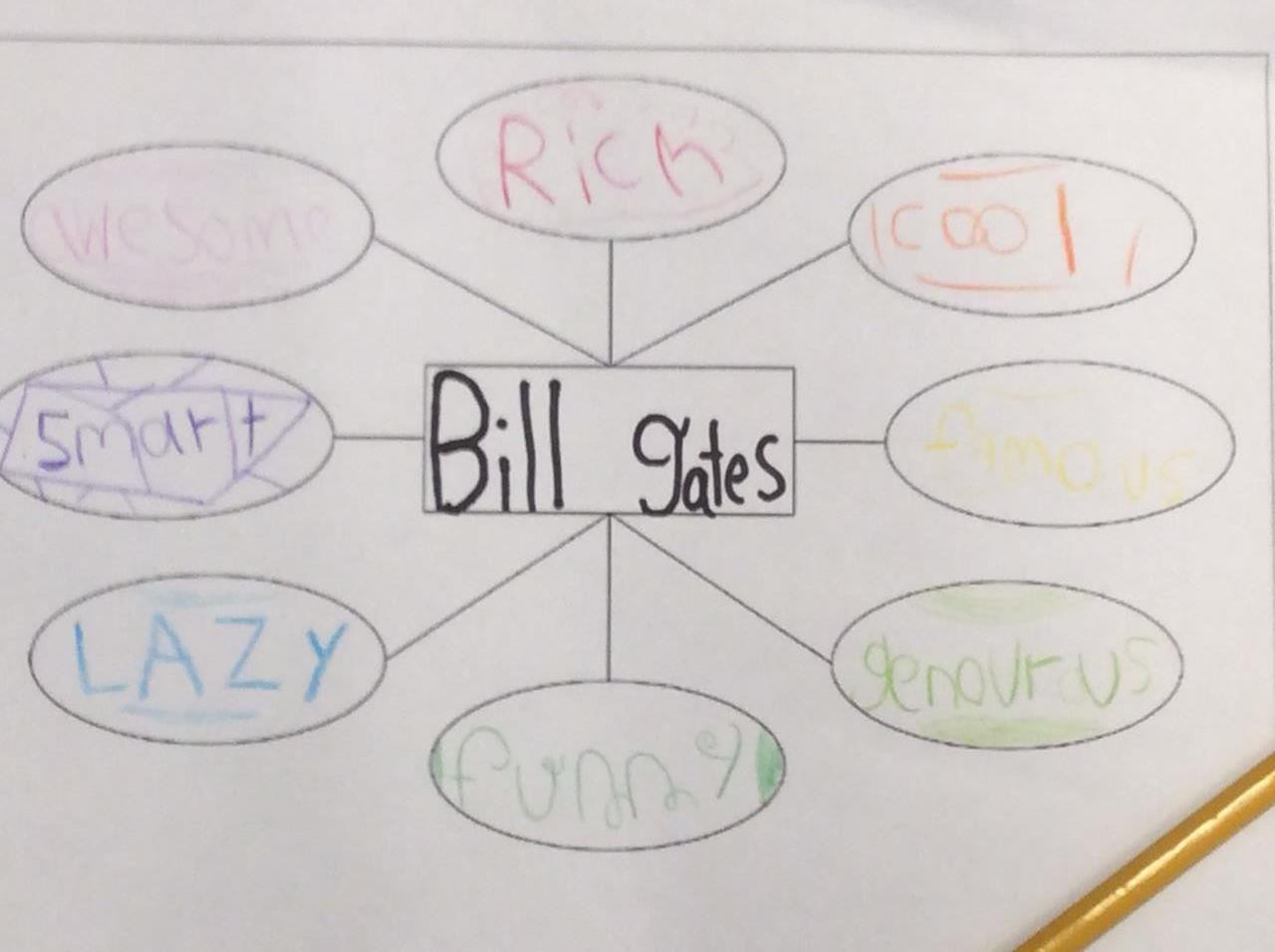 Da webDrawn by simonI chose Bill Gates as my hero because he is an inspirational person. He demonstrates kindness for others and helps people in need.  Bill Gates is a cofounder of the Bill and Melinda Gates Foundation. “The foundation works to save lives and improve global health, and is working with Rotary International to eliminate polio” (Forbes Media, 2018).

Bill Gates was born on October 28, 1955 in Seattle, Washington, to William H. Gates Sr and Mary Maxwell. Bill Gates grew up in an upper middle-class family with his older sister, Kristianne, and younger sister, Libby. “ When Bill turned 13, they enrolled him at Seattle's exclusive preparatory Lakeside School. He blossomed in nearly all his subjects, excelling in math and science, but also doing very well in drama and English” (Biography.com. 2018). While at lakeside school Bill became fascinated with the teletype terminal. He spent as much time as he could on the terminal. While at Harvard University the freshman saw him spending more time in the computer lab than in class. In 1975, Bill Gates dropped out of college to pursue his business, Microsoft.

Bill Gates was shown an article about an Altair 8800 mini computer kit, and was fascinated by the idea of personal computers. In 1983, Bill’s business partner Paul Allen left Microsoft due health problems.  Although the company had a rough start, by 1979 Microsoft earned about 2.5 million dollars. Throughout his career he got sued multiple times for copying existing computer software from companies like IBM and Apple. “Gates developed a white-hot drive and competitive spirit. Gates expected everyone in the company to have the same dedication. Gates' assistant reported coming to work early to find someone sleeping under a desk. She considered calling security or the police, until she discovered it was Gates” (Biography.com, 2018).   Bill Gates received awards for his philanthropic work, as well Time Magazine named him one of the most influential people in the 20th Century. In 2005, Queen Elizabeth II  knighted as an honorary Knight Commander of the Order of the British Empire. ”In 2006, Gates and his wife were awarded the Order of the Aztec Eagle by the Mexican government for their philanthropic work throughout the world in the areas of health and education. In 2016, Gates and his wife Melinda were recognized for their philanthropic work when they were named recipients of the Presidential Medal of Freedom by President Barack Obama” (Biography.com, 2018). 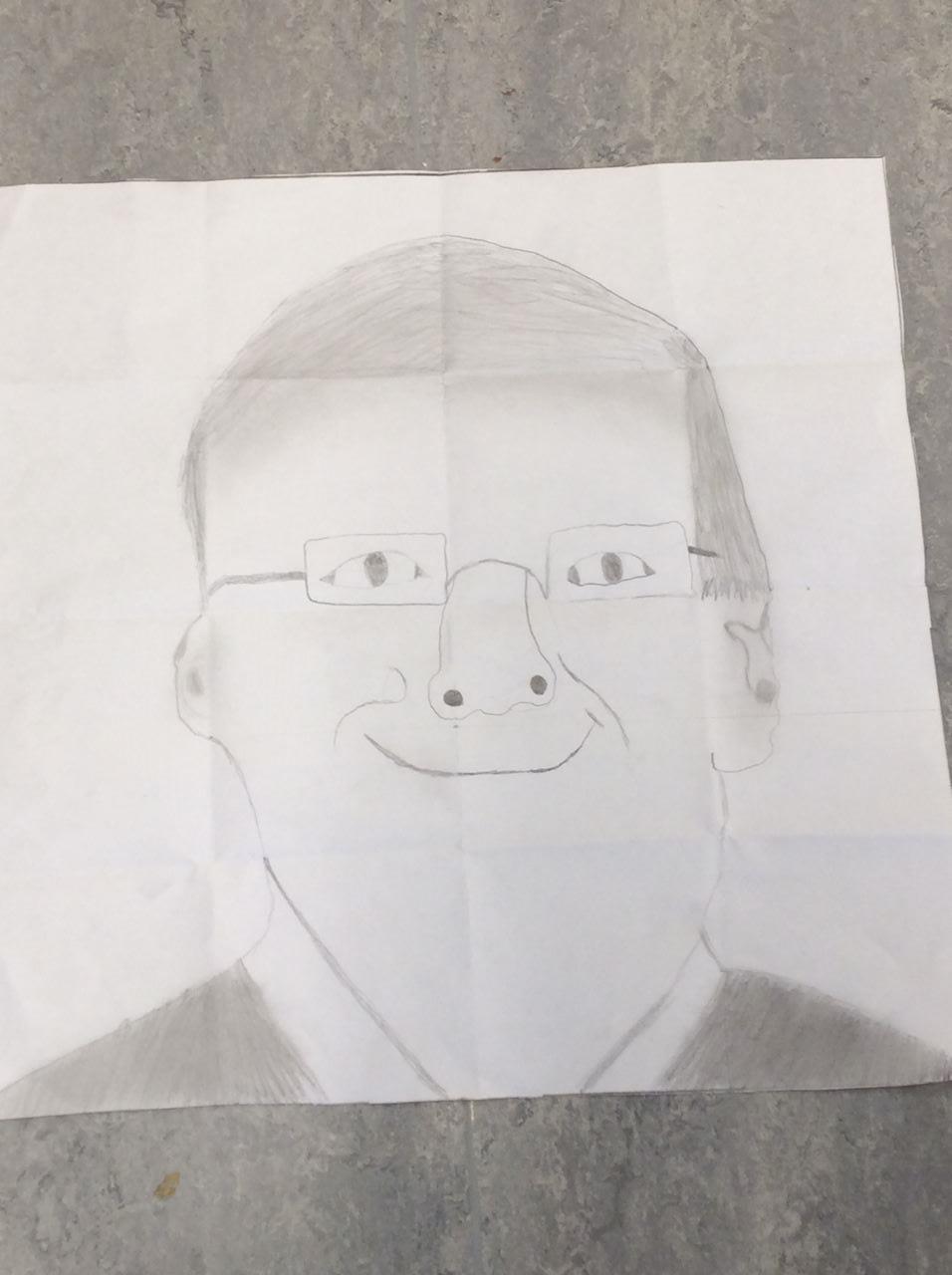 I first heard about Bill Gates in grade 4, and that he was the richest man in the world. If I were to meet him I would ask him What decisions he had made over the years to become so successful? If I could have a free Xbox One X? And What kind of relationship did he have with Steve Jobs? One thing that surprised me was that Bill Gates was a college drop out, but still managed to create a multi-billion dollar company. Bill Gates is my hero because of his charitable donations and his fight against polio. I also admire him because he created my favorite gaming console, the one and only Xbox. I would not like to be Bill Gates' child because Bill has been sued twice already, and I would be worried about my basic needs being met. I feel people might not want to learn about Bill Gates because they may feel he brags about all the money he has. One lesson I could take away from Bill Gates' life and incorporate it into mine would be to give back to others and show compassion. I am happy I chose Bill Gates as my hero because he is an interesting individual, has lots of stories and he developed the Xbox. Bill Gates would be someone to look up to because he cares about others, started his own charity and gives back to others who are in need.