by Chris Domingo from San Diego, California in United States 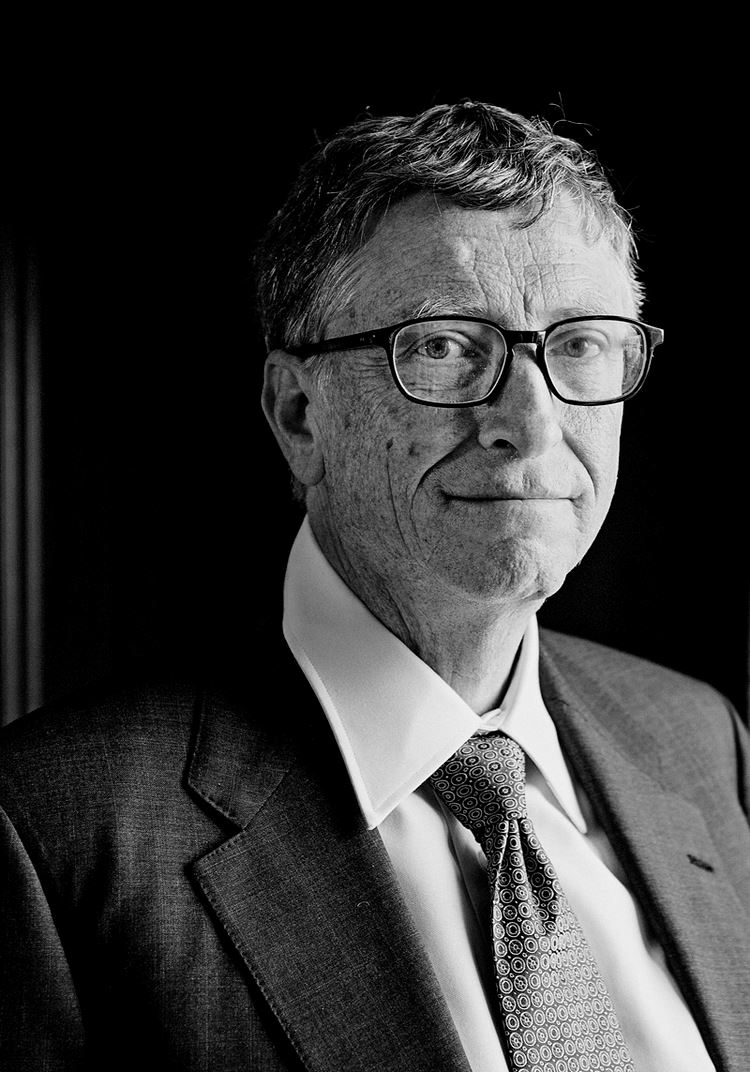 Bill Gateshttps://steffenroth.com“We make the future sustainable when we invest in the poor, not when we insist on their suffering,” Bill Gates says. Many people look up to Bill Gates because of his money, but some don’t know of all the good deeds he has done. William H. Gates was born on October 28, 1955. Selflessness. He was claimed to be the richest man in the country for over fifteen years. Most people know him for creating Microsoft. Gates also has three kids and a wife. A hero must be brave and willing to give something up for the benefit of others, and not always theirself. Bill Gates is a hero not because he is the richest man in the country, but because of his perseverance and charity. 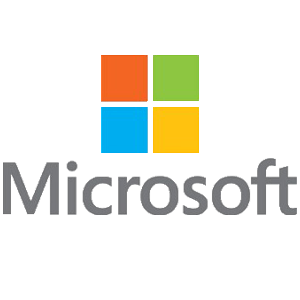 Microsofthttps://www.pythagoras.co.uk/Throughout his whole life, Bill Gates expressed perseverance in many different ways. Gates attended Harvard for around two years before dropping out of the university to start a company with a close friend. “Before receiving money from sales of their BASIC, Gates and Allen had to create a formal business partnership. In the summer of 1975, after Gates dropped out of Harvard, they created Micro-Soft. The name Micro-Soft is short for microcomputer software. Soon they dropped the hyphen, making it just Microsoft. Thus began Gates's career as a software designer and entrepreneur” (Bill Gates Scientists). He worked hard to get into Harvard, but was only there for two years before leaving. Even when he left, he had no money to help them progress their business so they had to work even harder when starting Microsoft. Bill Gates had done many other jobs with computers before he started Microsoft. “Along with debugging, Gates and his friend Allen also spent a great deal of time hacking (programming and solving problems with a computer)” (Bill Gates Scientists).

He expressed perseverance because he had been putting in tons of effort before he even started the company. The quote shows how he and his friend both had been doing it together so they probably motivated each other although there were many confusing and difficult obstacles on their way to getting Microsoft started. In Bill Gates’ life he had always faced many obstacles and had to overcome them to get to the success he has now.

Gates also shows how he is selfless all the time, whether or not people expect him to be. When he and a friend saw someone in need of help because they were losing an election, they stepped in to help. “After Senator Thomas Eagleton was unceremoniously dropped as the Democrats' vice presidential candidate when it was revealed he had been treated for a nervous breakdown, Gates quickly teamed up with a friend to snap up 5,000 McGovern-Eagleton campaign buttons at a nickel apiece. In no time at all, the buttons had become collector's items, producing a substantial profit for Gates and his partner when they were able to sell them for as much as twenty-five dollars each” (Bill Gates American). In this quote the writer says how Bill Gates and his friend saw someone in need of their help, whose ideas he supported so he invested his money to help them and even profited, both by helping him and by making more money out of it. They both had done it without anyone expecting them and asking them to help. Gates didn’t need to help him but he still voluntarily did. Other times, he’s done some things without anyone asking such as when he donated tons of money to apple because their business was starting to die out.  “Microsoft agreed to inject $150 million into Apple, which had for years been losing market share, and release versions of its software for use on Macintoshes” (Bill Gates American). Gates was very brave, especially since Apple is a competition to Microsoft, to help them when they were in need of it. This could’ve resulted very bad for Microsoft but it ended up fine. Bill Gates is very brave and was able to help many people and made a huge impact on the world today.

All throughout Bill Gates’ life he expressed perseverance and selflessness. He did those even if it meant dropping out of a great college, helping out the competition, or giving away millions of dollars to people or organizations in need. “I believe that if you show people the problems and you show them the solutions they will be moved to act.”