by Dixie Short from United States 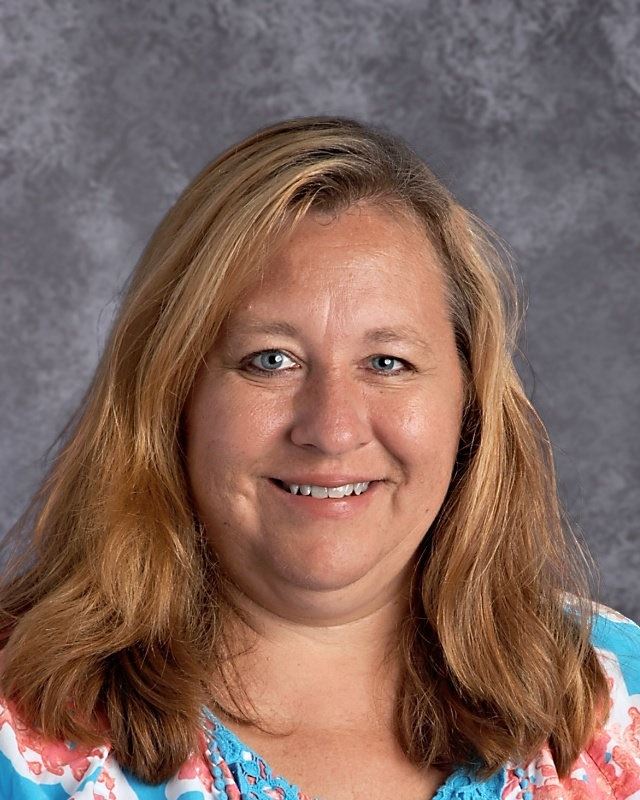 Ms. PerryMrs. FernandersCaring. This is the best word to describe the cafeteria manager Billie Anne Perry. For years, she worked as a teacher at Draytonville Elementary School because she enjoyed being with children and seeing them learn and grow. Then she came to Ewing Middle. There she works well with other adults and provides meals to teachers and children.

In the year 1991, Perry started teaching and being a part of children’s lives. For years, she continued to teach before she made the career transition to being a cafeteria manager. After years of happily teaching children, Perry was diagnosed with breast cancer.  Cancer is a deadly disease that can attack and destroy certain body tissues. Depending on the stage or how far a person is in the disease, it can kill them. After asking for prayers from her friends and family, Perry fought the tough battle of cancer through keeping a strong faith in God and praying all of the time. After a long time of being sick with cancer and prayers from everyone, Perry defeated cancer. Conquering cancer made her a survivor. Keeping her faith in God even though she was fighting cancer made her a hero.

After fighting cancer, Perry continued to teach at Draytonville Elementary School. Perry taught for a while longer until she decided that she needed a change in her career, but she still wanted to be around students and teachers. That is when Perry decided to come to Ewing. In November of 2014, Perry began working as the new cafeteria manager at Ewing Middle. Perry is still at Ewing and sees some of the students that she taught on a day-to-day basis when they were in Elementary School.  Perry is a hero because she continues to make an impact on children’s lives and is a cancer survivor.