¨Canadian hockey players find a way to get along.¨ 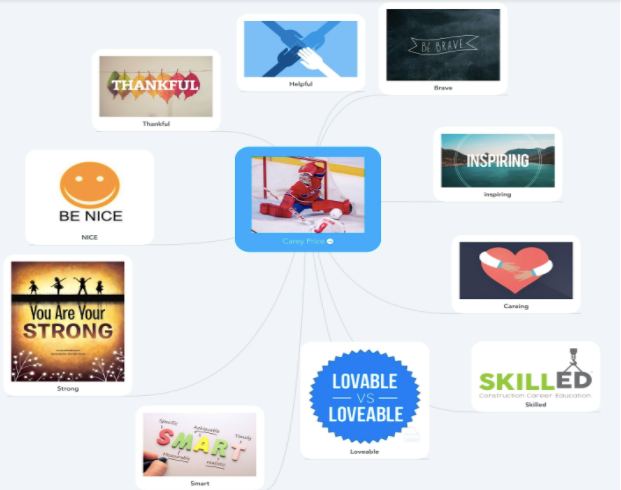 Carey Price WebBy: GjoaHi, my name is Gjoa, and my hero is Carey Price because I want to be an ice hockey goaltender. I think he's inspiring and smart. I read a book about my hero called “Carey Price.” The author of this biography book is Jennifer Sutoski. The book covers the time from when he was born to when he won his 100th game in the NHL. The book is 24 pages long. Jennifer Sutoski is a dedicated sports wife and mom. She enjoys her role as a French teacher when she is not writing. 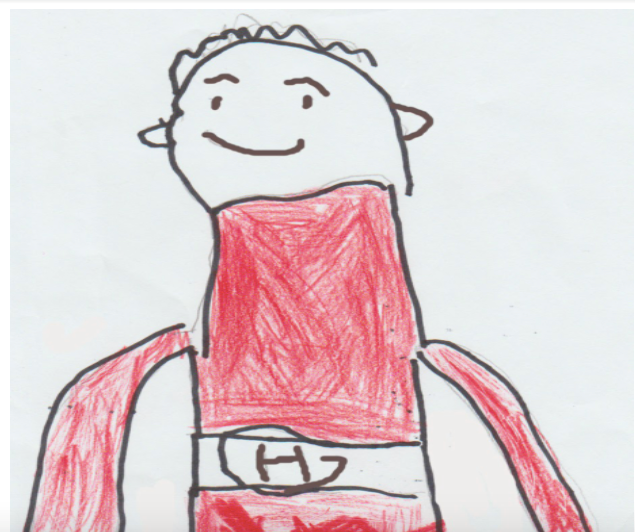 Portret pictureportret picCarey Price was born and grew up in Anahim Lake, British Columbia. Carey went to school in Anahim Lake. Carey liked to play hockey when he wasn’t in school. He started playing hockey on a pond. His dream was to play in the NHL. He wanted to be a goaltender in his younger years. Practicing hockey a lot helped him become an NHL player. He dreamed of playing hockey. Carey's dad Jerry was a goaltender too. His father was drafted to the NHL 126th overall. His dad motivated him to play hockey. His mother is the former chief of the Ulkatcho First Nation. His second cousin is former NHL hockey player Shane Doan. On August 24, 2013 Carey married Angela Webber in Kennewick, Washington. They met while Carey played junior hockey with the Tri-City Americans. Carey is also very proud of his Nuxalk and Southern Carrier Aboriginal heritage. He is descended from a line of Chiefs and leaders which include his mother, Lynda, who was the first woman elected to the board of directors for the Union of BC Indian Chiefs. 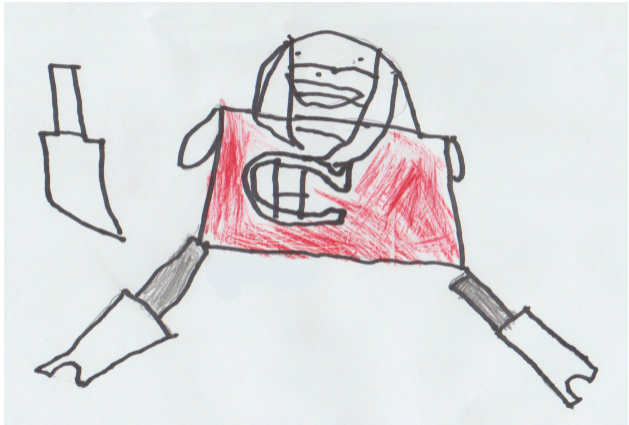 action pictureAction picCarey’s father was a goalie and he wanted to follow in his dad’s footsteps. He started playing ice hockey on a pond. He got flown to practice because it took fours hours to drive to practice. In the minors he was in the Western Hockey League (WHL). He played so well that the Montreal Canadiens picked him in the NHL draft. He's strong, brave, tall and helpful. In 2015, Price teamed up with CCM to donate $10,000 worth of equipment to a minor hockey league in Williams Lake, B.C. He won the gold medal in the 2006 World Junior Hockey Championships. He faced many challenges and difficulties in becoming an NHL hockey player. He got drafted 5th overall and that's rare.

Something that surprised me when I was reading about Carey Price was that his dad Jerry was drafted in the NHL.

If I could ask Carey Price three questions they would be: Why did you want to be a hockey player? When did you start to play hockey? What kind of challenges did you face? I would want to be his child because he's rich. I like my chosen book because there were lots of facts about him that I didn't know about him. I learned that Jerry, Carey’s dad, was drafted in the NHL, but didn't get to play a game. I think hockey fans would like to read the book because it's full of facts about Carey Price. I liked learning about him because I'm a hockey fan myself. I think he's a good role model to learn about.