by Regina from Houston 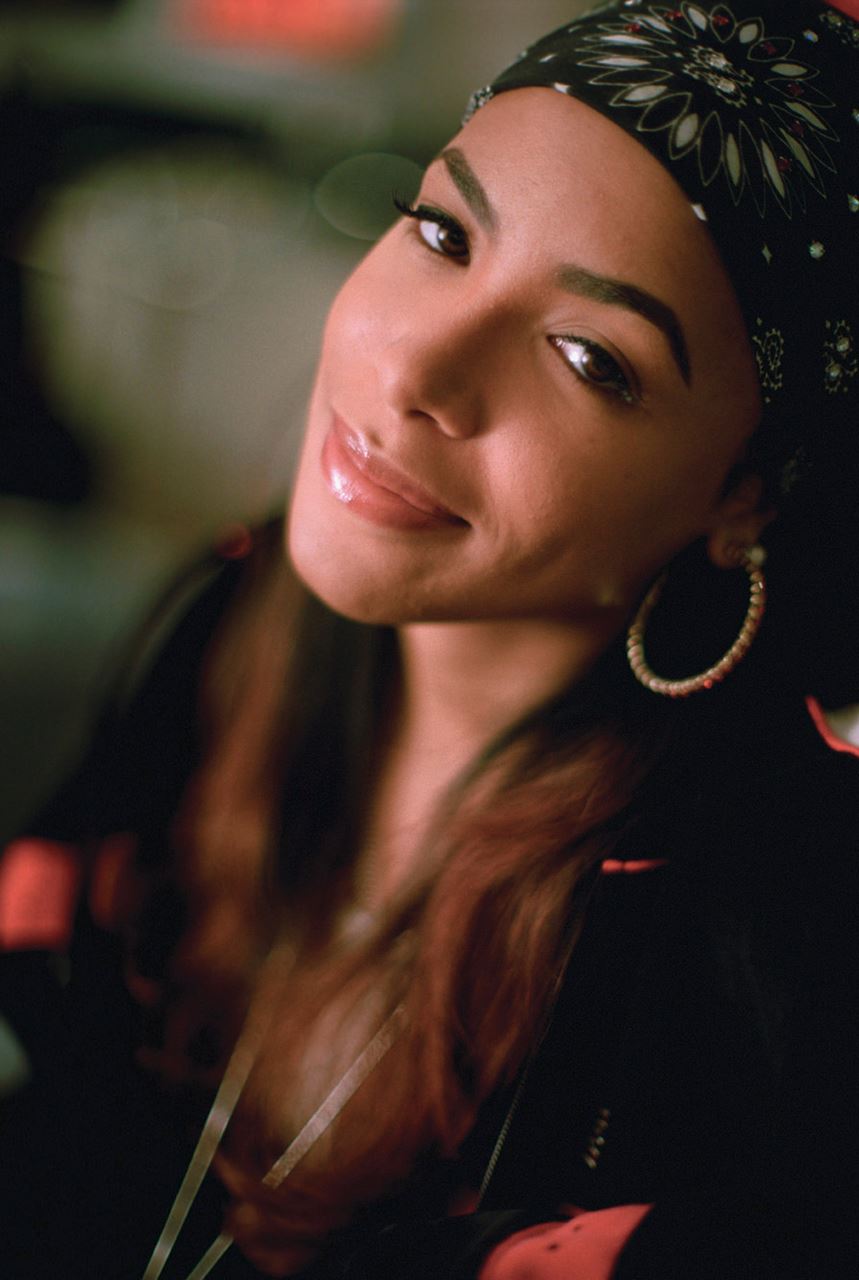 My hero's name is Aaliyah Dani Houghton. She was born on January 16, 1979 in Brooklyn, New York, U.S.A. But she grew up in Detroit, Michigan. Her name is pronounced Ah-Lee-Yah. This female artist initially came to attention as part of the "New jill swing movement" in the mid '90s.

Born in New York City and raised in Detroit, Aaliyah, whose name in Swahili means "powerful one," had deep roots in the R&B community. She is survived by her mother, father and brothers. Aaliyah's family is devastated by the loss of their loving daughter and sister, said a statement from the singers publicist (P.M.K.).

She traveled to Chicago for recording sessions while she was still a student at the Detroit High School of the Performing Arts. She remained a straight "A" student throughout the first stage of her recording career, preserving her education despite commercial success. Our Beloved Aaliyah was killed in a plane crash on Saturday night along with our own Gina Smith.

Aaliyah is my hero because she is so fun to be around. I like to sing and she does to. She was a good person to look up to.

Her last hit was "Rock the Boat." She is a great artist. Well, that is my essay about my hero. THANK YOU!!!!