"I may, of course, be egregiously wrong; but I cannot persuade myself that a theory which explains several large classes of facts can be wholly wrong." - Charles Darwin, November 13, 1859, in letter to L. Jenyns

When Darwin was a young man he traveled around the world on the H.M.S. Beagle (1831-1836), a research vessel. His job was to make observations on the plants and animals found in the places the ship docked.

When he got back to England in 1837, Darwin wrote a record of the trip entitled "The Voyage of the Beagle," though in that book he didn't try to explain his observations.

Darwin also started to work on other projects. He studied earthworms, orchids, pigeons and many other animals and plants, all the while working on a lengthy essay to explain and back up his idea of natural selection.

Shortly after his return to England, Darwin fell ill. He had probably contracted a disease while on his voyage. He remained ill for the rest of his life, rarely able to work long hours or travel from his home.

It was not until 1858, though, that Darwin finally published his ideas. He was moved to finally publish when he received a letter from Alfred Russel Wallace, in which Wallace outlined his ideas of natural selection that were similar to his own. Darwin had been working on his theories, however, for 22 years, almost as long as Wallace had been alive.

Darwin combined his thoughts with Wallace's and presented them to a meeting of the Linnaean Society on July 1, 1858. The next year, 1859, Darwin published "The Origin of Species.". Darwin continued to call this book an abstract of a larger work, though this "abstract" was 230 pages long.

The book was an immediate publishing success, selling out the first day it was in print. It also was the immediate source of great controversy.

It took several years, but eventually the scientific community began to rally behind Darwin, who was quietly writing letters and working on his "larger book" at his home in the country. He was not physically strong enough to do the traveling a spirited defense of his work required, so a friend, T. H. Huxley (often called "Darwin's Bulldog"), carried out that defense in many debates in the years following the publication of "The Origin" (as most biologists call the book).

Starting with an idea, then working slowly and patiently to gather support for it, and despite being confined to his home for much of his life, Charles Darwin became the father of modern biology. 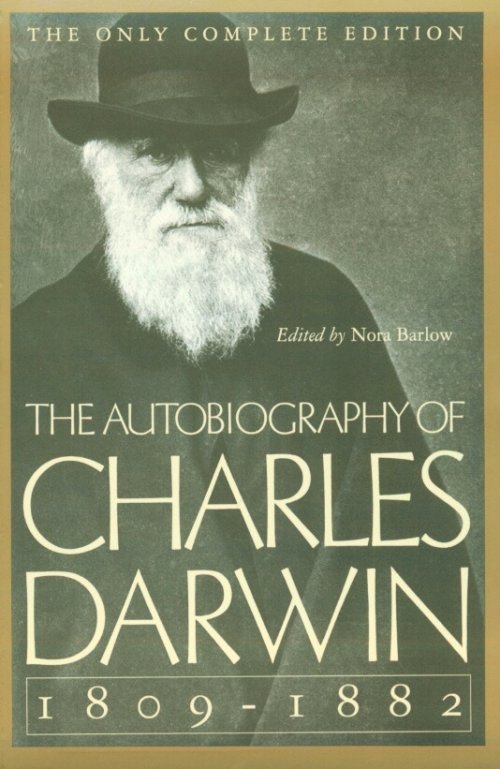 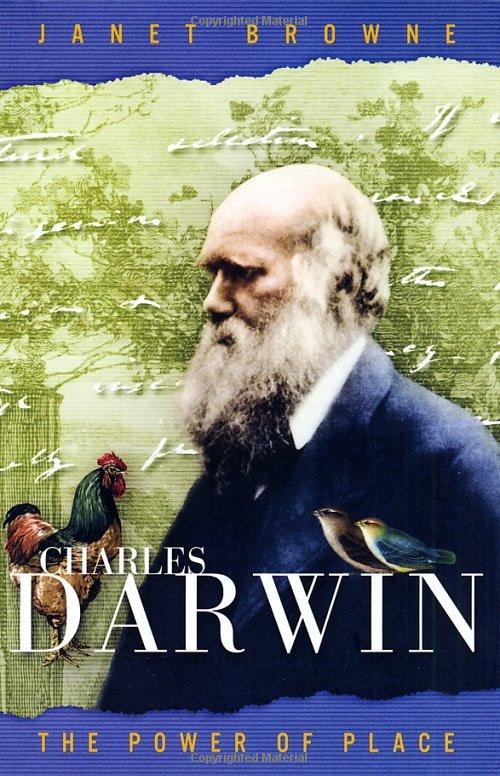