by Jayden Pagsolingan from Newark

"A hero can be anyone, even a man doing something as simple and reassuring as putting a coat on a young boy’s shoulders to let him know the world hadn’t ended." 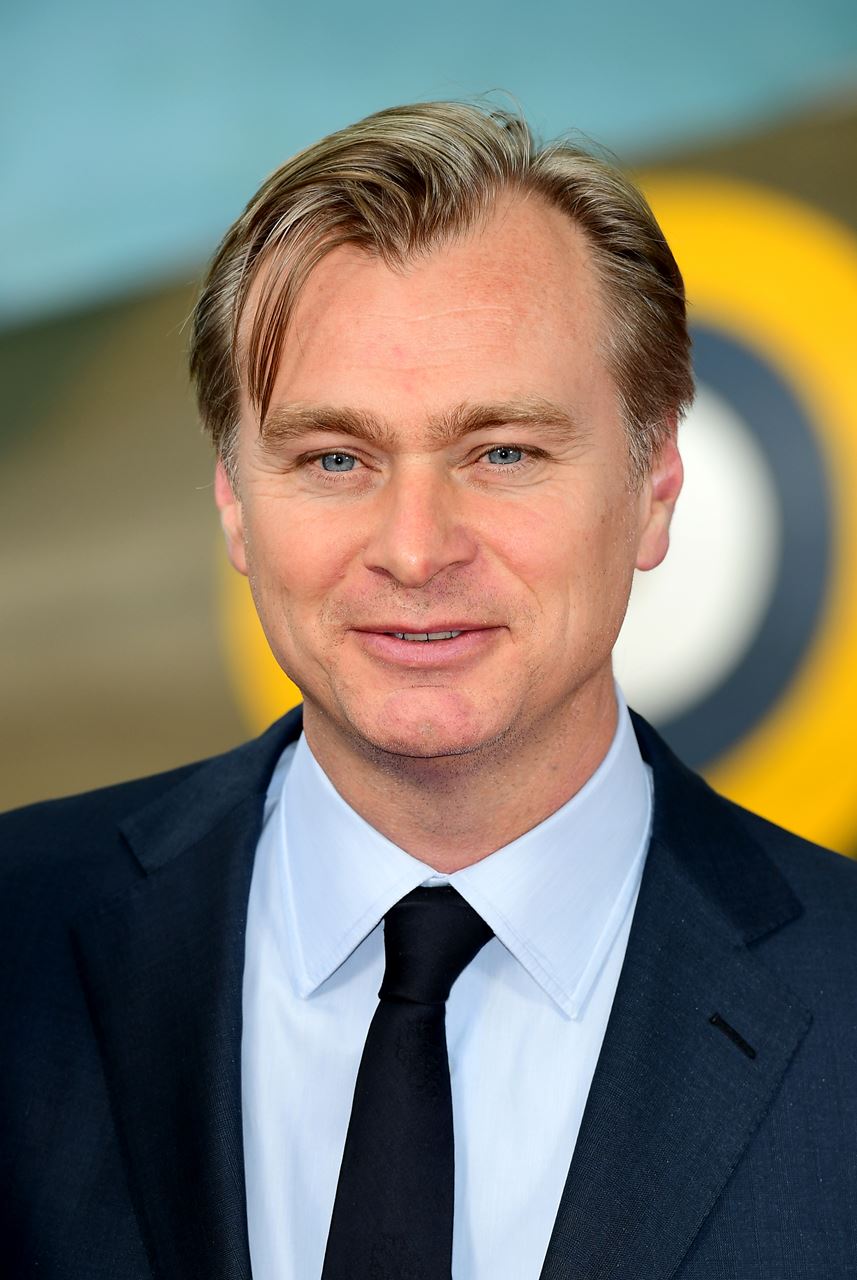 Christopher Nolan at the premiere of his film Dunkirkhttps://www.google.com/search?q=christopher+nolan+at+dunkirk+premiere&safe=active&source=lnms&tbm=isch&sa=X&ved=0ahUKEwjpgcOP4rThAhWNjp4KHeAHDb0Q_AUIDigB&biw=1175&bih=934#imgrc=6gfMAAfeYN5ABM:Great filmmakers come and go in the film industry, but there are only a few that uphold such a high status. Out of all the prominent movie directors, I personally chose Christopher Nolan because of his unique storytelling, practical special effects, and top-rated films that set the bar for our current generation.

One of the many reasons Christopher Nolan is such a renowned filmmaker is because of his unique approach to storytelling. Storytelling is an abstract art form that allows the user to tell his/her story any way they want. In the 2000 movie Momento, the protagonist named Leonard is trying to solve a case that involves the murder of his wife; however, he suffers a rare condition of memory loss. Christopher Nolan brilliantly adjusts the sequences in the movie to a non-chronological pattern, so we the audience are experiencing the same events as Leonard. Another clever instance that solidifies his reputation as a director is in 2014's Interstellar. We first learn in the beginning of the movie that the protagonist's daughter supposedly had a ghost that was stuck in her bookcase. Main protagonist Cooper later goes on a journey into space for the good of mankind when he finds himself stuck in a four-dimensional tesseract. He discovers he is able to talk to her daughter through Morse code in order to give her the information she needs to save mankind. Nolan makes us realize that Cooper this whole time was his daughter's ghost, tying the entire story together. Even though Christopher Nolan has huge, unique concepts, he has the ability to keep the story grounded as much as possible. 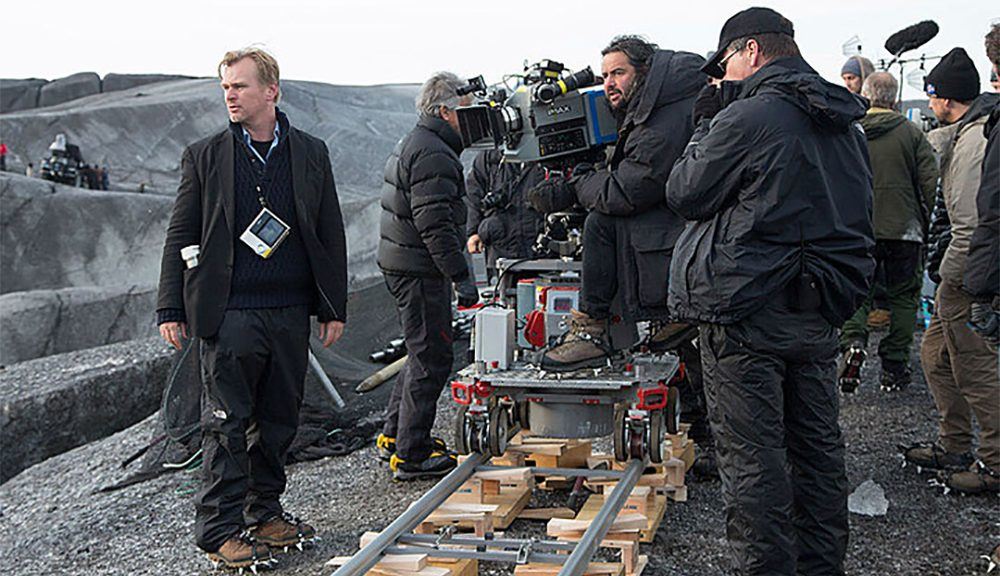 Christopher Nolan working on VFXhttps://www.google.com/search?q=christopher+nolan+at+dunkirk+premiere&safe=active&source=lnms&tbm=isch&sa=X&ved=0ahUKEwjpgcOP4rThAhWNjp4KHeAHDb0Q_AUIDigB&biw=1175&bih=934#imgrc=6gfMAAfeYN5ABM:Practical special effects and minimal CGI is one of Christopher Nolan's signature trademarks. Simply put, he only uses CGI to enhance the story already being told, not to make it the main attention of his film. Coming back to Interstellar, Nolan had his crew create a full-size ship in order to keep the scene as real as possible. Additionally, more examples can be found such as his rotating set in Inception. Christopher Nolan decided to rotate the entire set in order to keep the realism he intended.

All of Christopher Nolan's films perform very well in the box office, winning many awards and nominations. Nolan has received 177 awards and 489 nominations, 5 being Oscar nominations. Even though he has never won an Oscar, he still stands with the greats of filmmakers.

Christopher Nolan is a gifted director and writer who is best known for his unique storytelling, practical special effects, and top-rated films. His films have impacted many young filmmakers to pursue their own dreams. Nolan is the best filmmaker of our generation.