by Charles Long - 4th - from My House 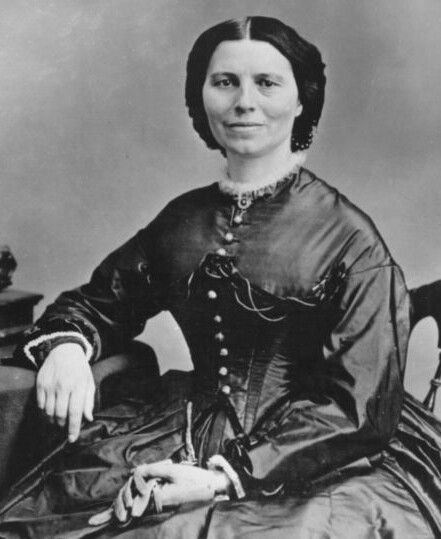 Clara had many jobs in her life.

She cared for her sick little brother at a young age, so she taught herself how to care for others.

She did not want to be a nurse at the time, so she was a teacher and established the first free school in New Jersey.

She then became the first woman to work in the US Patent Office. 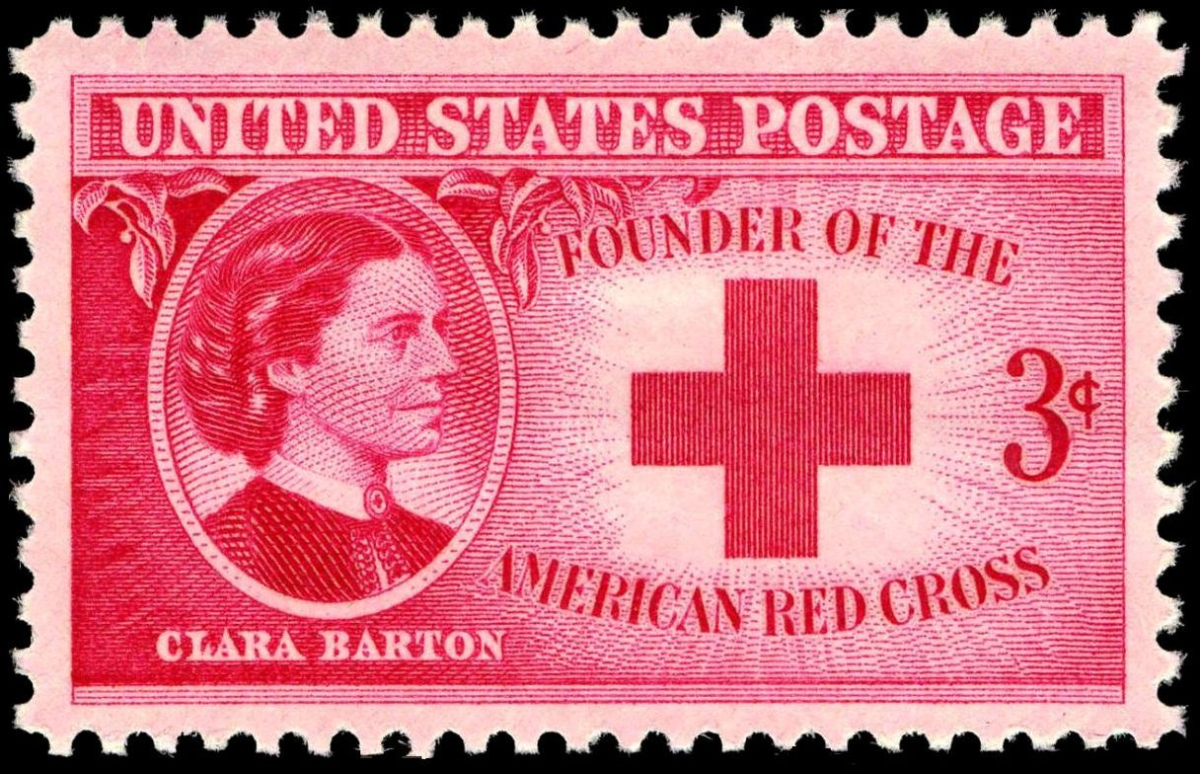 Image of Clara Barton commemorative stamp, issue of 1948Bureau of Engraving and Printing / Public domainWhen the Civil War started in 1861, Clara quit her job and went to work on the front lines as a nurse. She made it her mission to make sure the Union soliders had the supplies they needed. Clara was called the "angel of the battlefield" because of her service to the soldiers.

Clara did a lot in her life, but she is mostly remembered for her helping others. She helped kids learn, soldiers during the Civil War, and many other people because of the American Red Cross. She was brave, smart, and determined.