by Gizela Landa from San Diego 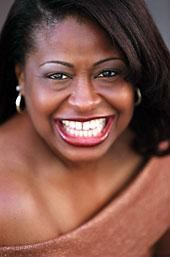 Cupcake Brown cupcakebrown.com    What is a hero you may ask? We all think heroes are people who have super powers and saves the world like what we see in movies but a hero is someone who has overcome difficult situations in their life and who changes people’s mindset about others and can make us think, "Is this what is really happening in the world?" Someone who can fit as a hero is Cupcake Brown. She has faced everything you can think from going to abusive foster homes, getting into drugs, being a prostitute,  hitchhiking, rape, getting pregnant at a young age, going into that ‘gang life', to almost near death. Cupcake Brown had a normal childhood until she was eleven years old. She found her mother had died in her bedroom and that's when her good childhood became a nightmare, from going to her biological father (“sperm donor“) that she never knew about, a foster home, drugs, rape and gangs. Her religious faith succeeded all her obstacles that seemed impossible and overcame all of them and her teenage years her life changed by going back to school. After getting wounded by a gunshot and almost dying and doctors telling her she's going to be paralyzed, surviving her near death, Cupcake Brown knew she had to change her life for good. She returned back to school after her recovery to got her education and went to a community college. From there she got help from a friend and continued her education into a university in San Francisco. A hero must survive difficult situations and fight for justice. Someone overcoming difficult situations that was a strong challenge and thinking they would never get out of but yet succeed the hard terrifying obstacles that once seemed impossible. Fighting for justice for those who need it, is the quality of being fair and equal with everyone and not letting the bad guys get away with things, to change some of the laws and having equal rights for the ones that think that there is no one that can help them. Because she has overcome difficult situations and fights for justice for those who need it, Cupcake Brown is a hero and is an inspiration in society. 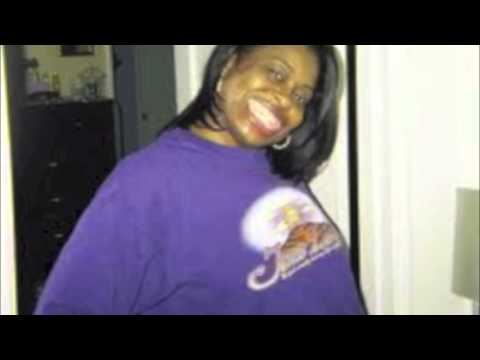 Cupcake BrownCupcake Brown: A Memoir   After everything Cupcake Brown went through as a child she overcame all her childhood nightmares and became a lawyer. What she had thought wasn't so bad, as in being a prostitute, stealing, selling drugs and thinking she can get money easily, turned out to be  a nightmare; “Involved with gangs and often homeless, she endured rape, alcoholism, serious injury in a drive-by shooting, and other assaults. As she struggled for many years to get clean and sober, Brown continually succumbed to the lure of street life. “ ( Contemporary Black Biography. 2008). Cupcake Brown became a strong, independent woman after learning her weaknesses from being damaged at a young age. Faith and perseverance challenged her to become a better person and changed her life completely.  In order to remember what happened in her years and tell the truth of her life she had to hire investigators to help her go through each place and get information of where she lived and walked the streets. Due to excessive drugs and alcohol she had a bad memory and needed help from others to complete and remember part of  her sadly past. She wanted to change her act, start going to school and getting clean but she didn't have any money to go school and she didn't have any help but she didn't give up; “Brown's innocence long lost, she spent 14 years in a haze of tricks and crime, escaping into a desperate high of crack, booze, LSD, cocaine, and anything else she could score. When she was 25, Brown woke up one day behind a dumpster in San Diego with no shoes on her feet. After trudging 60 blocks to the law offices where she worked as a legal secretary, she finally told her boss she needed help, and he checked her in to a nearby rehab center. “ (  Valby, Karen ) . Even though Cupcake Brown dropped out of school multiple times and started selling and doing drugs she always wanted to become a lawyer, but didn’t have the money or help to get into school. Cupcake Brown finished and succeeded from her schooling by putting her life on hold and focusing on her education and received her degree. In the life that she lived she could survive the difficulties of dealing with fear, emotional stress, anxiety and loneliness, Cupcake Brown challenged herself to success and didn't give up regardless of her past.

Cupcake Brown was determined to help others with her experience with getting better laws in the foster care system to be investigated of how children are being taking supervised. Not everyone is able to get the help they need and to change there life by quitting drugs and becoming clean after being addicted to it but Cupcake changed that thought ; “ Brown has remained clean and sober by maintaining spiritual contact with God, attending 12-step meetings, meditating often, journaling her thoughts and remaining around people in recovery or who don't do drugs and encourage her in a positive way.  “ ( Christian, Margena ). Keeping faith and being around a few positive people has helped Cupcake stay focused. She was very doubtful when she reached out for God several times and she believed he failed her. Until one day she received her humbled prayer and things gratefully opened doors. She always hated God and never believed that he would do good for her but she needed the help and she needed the spirit that she can do something in her life other than drugs and that she can get helped and become clean and can start her life all over. People think by not having any money they can’t go to school so they give up but is that really the case or is it that they just don't try harder? “Putting herself through school, Brown established herself in an intensely competitive profession and began traveling throughout the country as a motivational speaker and advocate.“ (Contemporary Black Biography ). She became an inspiring advocate and a speaker for young girls that went through or who had similar stories like her. When she a was little girl and didn't have any rights to fight back for them sending her to  a foster home where she had gotten raped and abused and didn't have any rights to say anything about it. Ms. Brown doesn’t want any foster children going through what she went through as a little girl so she wants to fight the system for the children who need it. A hard working and self-dependent person outshines that hard work, takes time and effort and that, no matter what, no one should ever give up on what they wanna become even if you are going through a tough time. 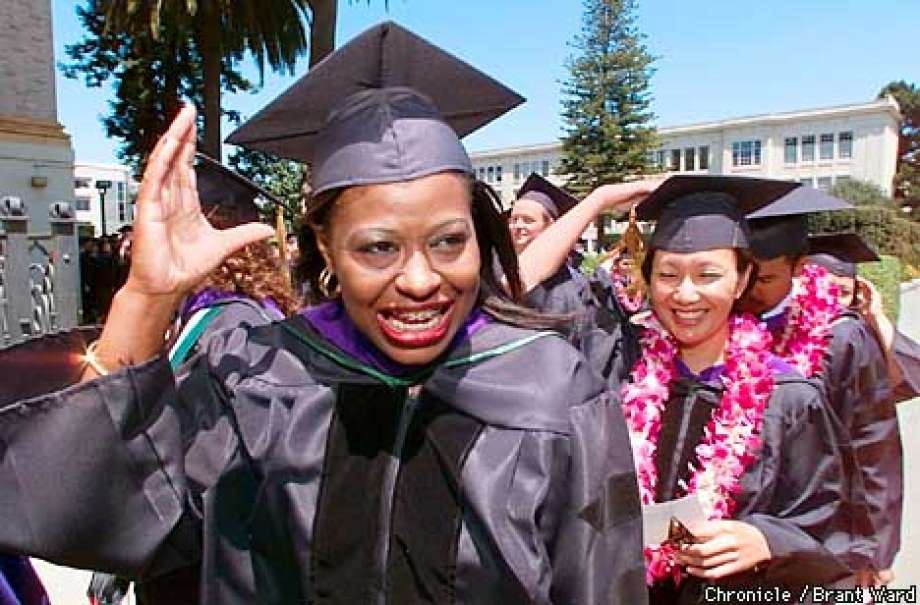 Cupcake BrownSFGate   Cupcake Brown is a hero because she overcame difficult situations and she doesn't want anybody going through what she went through so therefore she became a lawyer and fights for justice for those who need it.   Ms. Brown is a survivor; she was born into a happy family with a loving mother and a nice childhood until her mother passed away from seizure; she went to foster homes where they abused and raped her, to being a prostitute, drugs, gang banging, homelessness, dealer, stealing , to almost near death. Cupcake never went to school but she was a very intelligent girl, she wanted to be a lawyer but she never had the money to go school and she didn't have any help.  After everything she has went through she has never given up her desire for life. She worked to where she has become right now and is living a beautiful life, like she says, “Always remember the acronym for "FEAR" can mean one of two things: F*** Everything And Run or Face Everything And Recover. “And she is an inspiration to me because I’ve had family go through what she went through and didn't make it out alive and couldn’t get help they needed. People needed see that drug addicts, gang members, prostitutes, and homeless people all have a story behind them and instead of judging we need to help others out. With all her desperation and close to giving up she didn't know at the moment how her life was gonna change at the moment by walking those 60 blocks to tell her boss that she needs help. Cupcake Brown is an inspiration to everyone around us. She is a hard-working, self dependant woman who has the biggest heart of them all. She managed to turn her life around completely, she pursued academic and professional success but most importantly tried putting her past behind her.