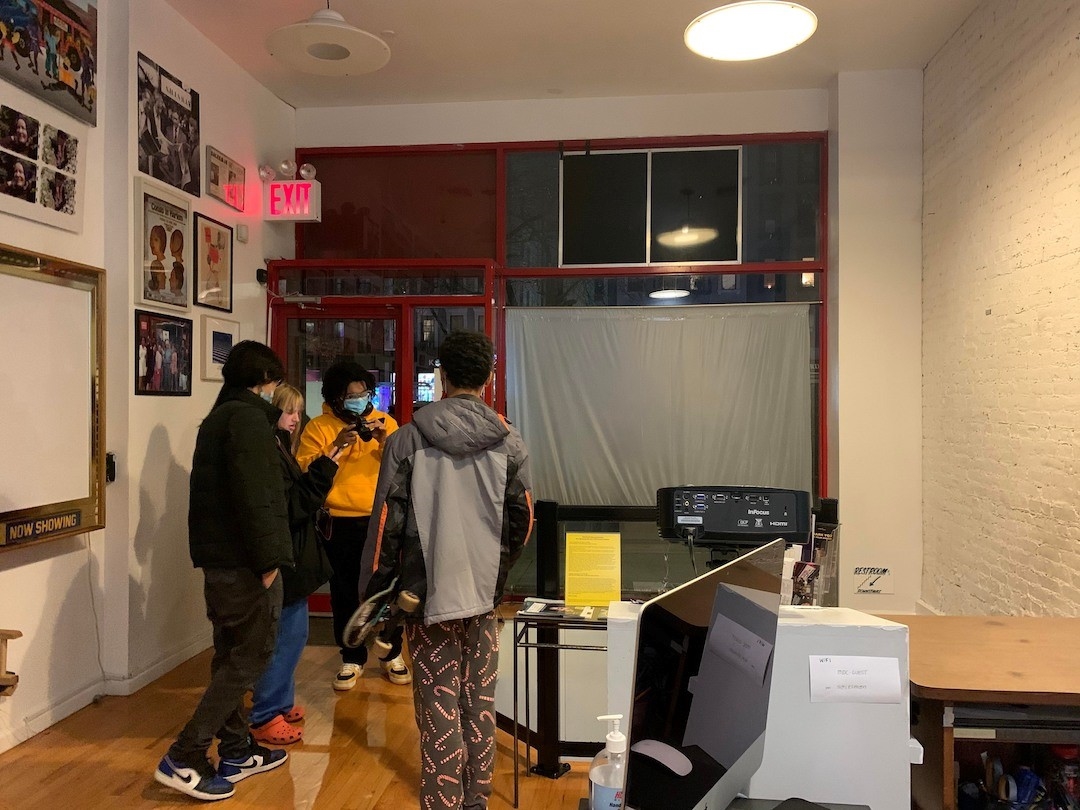 MY HERO talked to Miranda and Basil about why they made the film. Miranda said, “I love to watch documentaries and get information across to people and change ideas.”

Basil said that different issues were there for him, but especially the pandemic—there was sense of hopelessness in the world and they wanted to make a difference. “Film is a creative medium to shed light on things like vaping and how the tobacco industry targets kids. I felt the story should be told,” he said.

Dangers of Vaping is about the outrageous practice of marketing the idea that vaping is safe to children in schools. The students made the film as part of their work at Maysles Teen Producers Academy (TPA), an award-winning, after school and summer intensive film program in Harlem where students make short documentaries about subjects important to them.

Working together remotely and in person, the four students learned how to use camera, audio equipment, lights, and editing software. The Teen Producers Academy covers the process from concept to shooting: shot lists, story-boards, shooting scripts, visual composition, directing and editing. With the assistance of Avital’s mother, who was part of Parents Against Vaping, the students made connections to resources and people to interview. They shot the film with equipment from Maysles and split the editing between them. 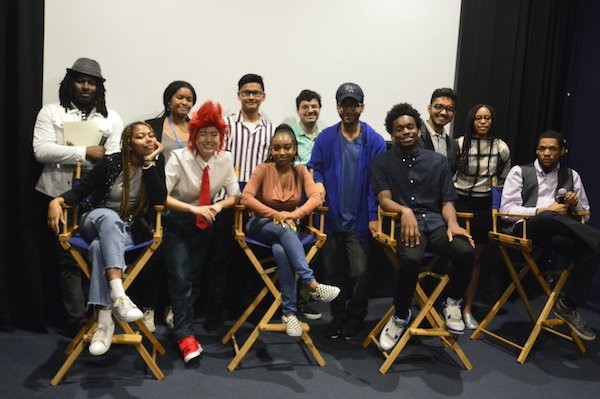 When we asked Basil and Miranda what they can recommend to other students making short documentary films, they said:

The students are passionate about the topic: “This is a big deal. I couldn’t see the younger kids vaping…They thought it was safer.”

In closing, Miranda said: “Thanks for the opportunity. I really had a great time making this film.”

“Oh, and I couldn’t have done it without my teachers at Maysles.” 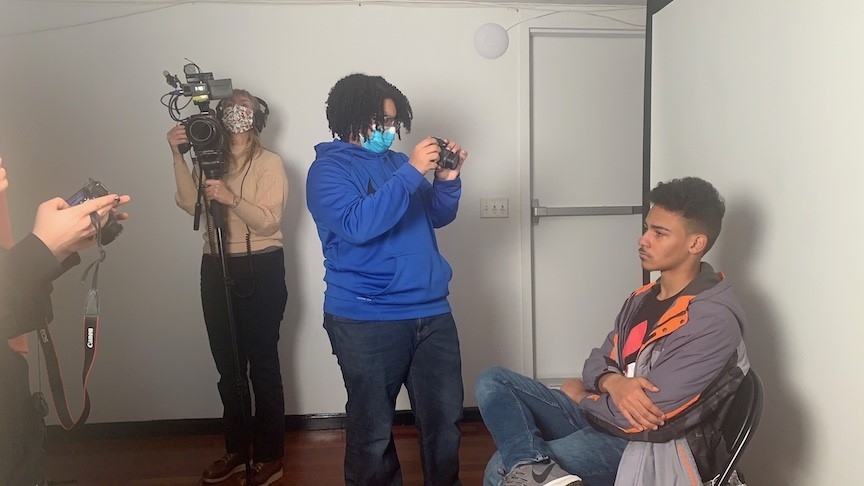 To view the 2021 award winning films, go to /Winners