Deniz Gamze Ergüven: The Politics of Being a Woman in the 21st Century

by Katherine Arten from Lincoln, Nebraska in United States

Six years ago, a small movie from Turkey made giant waves in the international film scene. Mustang tells the story of five young sisters trying their best to navigate the world of arranged marriages after a neighbor discovers them playing in the water with a group of boys. The film became a massive success globally and put its writer and director, Deniz Gamze Ergüven, at the forefront of the conversation about women's rights, both on screen and off.

In the beginning, we have this huge [marker] of femininity that gets smaller and smaller until we have only the two girls. 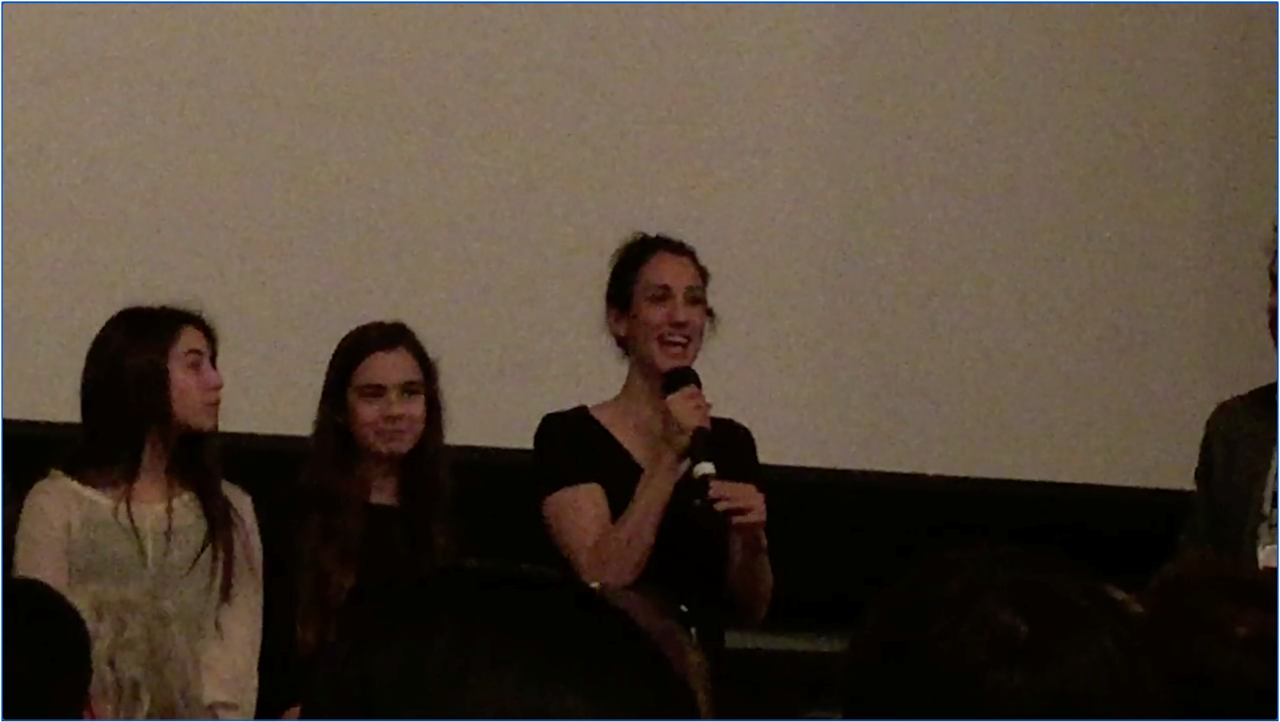 The film's success came with a few caveats, though.

Despite Ergüven's Turkish heritage, the film couldn't be submitted to the Academy as a Turkish foreign language film. The Turkish government had taken offense to the subject matter, and Ergüven was threatened repeatedly over her work.

Then the French film industry stepped in, accepting Ergüven as one of their own. Ergüven, who was born in Turkey but spent her childhood in France, had long been trying for French citizenship and faced repeated denials - but they embraced her creative vision, and Mustang was submitted to the Academy in 2016 as the French foreign film entry.

And that's not the only controversy Ergüven has faced as a female in the business.

Mustang was actually her second feature film project, but the first to be realized. Ergüven's first script was for the film Kings, a story about the Los Angeles riots during the Rodney King era. When she approached producers with the idea, they couldn't understand why a French and Turkish filmmaker would want to make a film about Los Angeles. They didn't think she had the knowledge or experience to make the film work, so she was shut down.

Eventually, after the success of Mustang, she revisited the Kings idea, and the film was released in 2017.

As it turned out, Ergüven did know what she was doing. All of her projects can be traced back to her own experiences to some degree. With Mustang, she almost didn't want to make the film because it felt so personal (she based the characters of the young girls on her own free-spirited upbringing with her cousin). When asked about her personal connection to the film's story at the Santa Barbara Film Festival in 2016, Ergüven said the character of Lale was "exactly the point of view I had growing up in a family made up of girls and women from two generations." At the time of filming, Ergüven was also pregnant, lending a new sense of urgency to a story that revolves so much around childhood innocence. With Kings, she thought back to the three weeks of riots she had experienced in France and her own struggles with a country that didn't seem to want her.

If it seems a bit like she's becoming a political activist with the amount of politics that appear in her films, then so be it. She's stated before that making films is how she participates in the larger conversations.

And Ergüven certainly has a lot to say. She's very aware of the things that are happening all over the globe. Since Kings, she hasn't directed another feature film, but she's worked on television projects like The Handmaid's Tale, and Perry Mason. She's also said that, if she were to direct another feature, she'd want to tell a story about people dealing with a country's loss of democracy because that's what she's witnessed in her own home country over the last several years.

So call her an activist. Call her a storyteller. Call her a director, a writer, a filmmaker. Because she's all of those things, but she's also a listener and an observer and passionate about the stories she tells and the people who live them. It's evident in her work, but perhaps more so in the way her work is received by audiences around the globe. For Ergüven, it's all about that sweet spot where conversation and controversy intersect. Only then can real societal change begin. And whatever comes next, it's only reasonable to expect her to be a part of it.

Deniz Gamze Ergüven, taking on a male-dominated world, one project at a time.