by Riley McMahon from United States

The evening of June 12th, 2014, San Paulo, Brazil, a country in a state of economic recession, with protests in the face of government relocations and developments, a teenager named Julian Pinto, paralyzed from the waist down, was escorted by wheelchair on to the grass of the world’s most followed and cherished sporting event.  With the oversight of Dr. Miguel Nicolelis and a team of scientists, Julian had been fitted into a robotic exoskeleton prior to the event.  The young man was able to stand and walk on the field, each step visualized and conducted in signals from his mind through an electrode fitted helmet.  From the helmet the signals were sent to a computerized backpack, which then stimulated the robotics attached to him, propelling his movement forward, all in a matter of milliseconds, a feat of unbelievable consequence to the scientific community and the world at large.  A ball was placed before him, and with three billion people watching, he sent out the first kick of the 2014 World Cup. 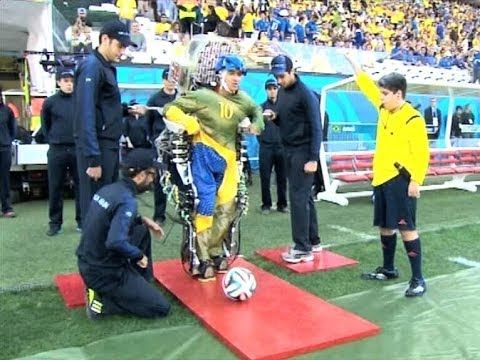 The event showcased to the public the work of Dr. Miguel Nicolelis and his team of researchers and scientists who have pushed the boundaries of neuronal coding and brain-machine interfaces to accomplish amazing progress for those with disabling diseases and physical impediments.  The research of neurons, the cells of the human brain which are activated and respond to the presence of stimuli, has been ongoing for decades, specific regions of the brain known to correspond and effect different human behaviors and interactions with the physical world.  Dr. Nicolelis specialization in a method called population coding, which discovers and tracks the joint activities of numbers of neurons in the brain, and electromagnetic technology to read and convey these signals, has progressed to the capability of mind control to power external machines and actuate events that once never seemed possible.  Developing this technology and its corresponding robotics with a team for the Walk Again Project http://www.walkagainproject.org as well as other areas of research, Dr. Nicolelis has achieved major breakthroughs in the capabilities of brain-machine interfaces, learning to compute human visualization and thought processes engaging and activating them with what would otherwise be inanimate objects. 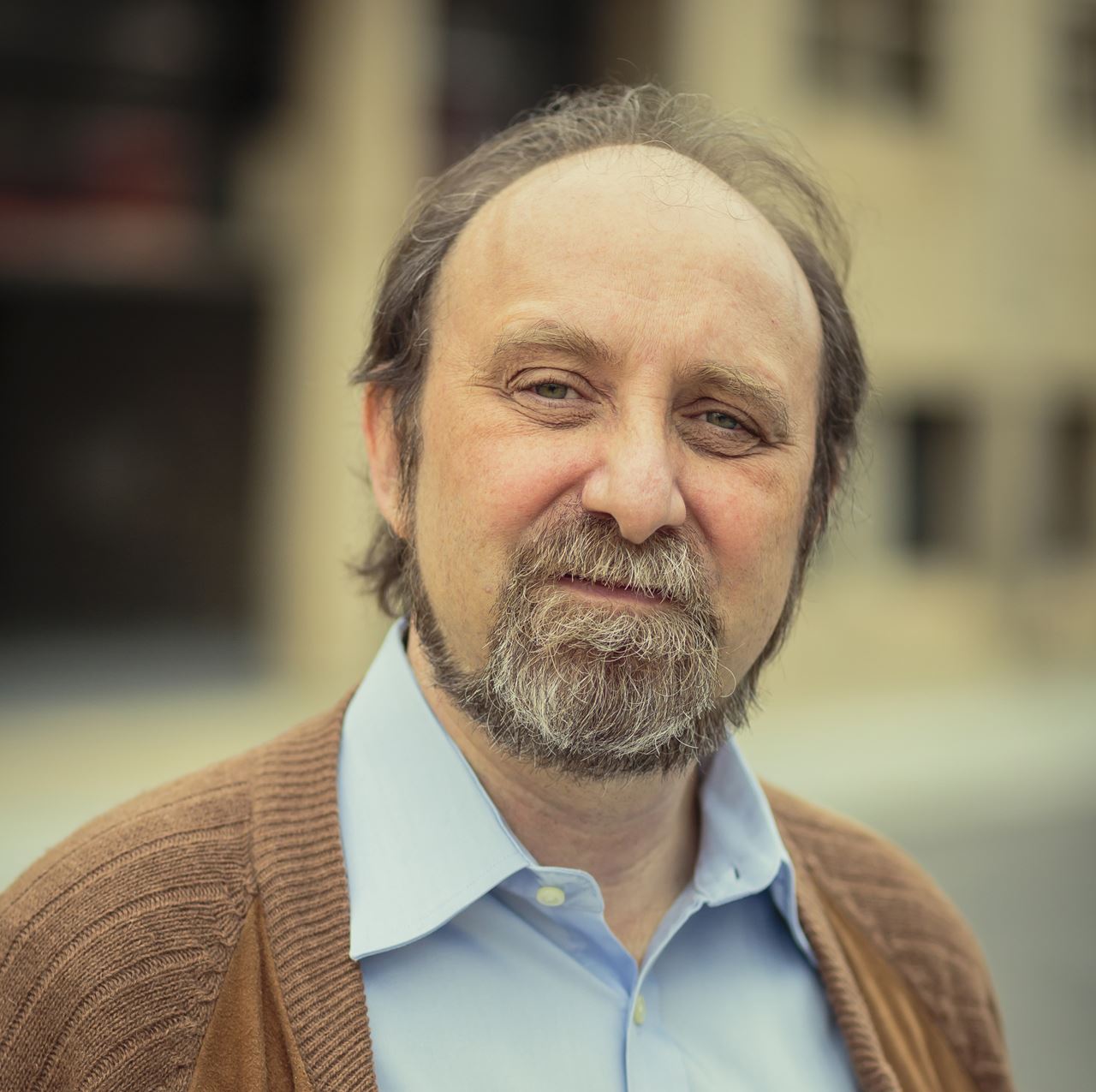 Dr. Nicolelis has achieved success in other aspects of brain-machine interfaces and envisions an incredible future that lies ahead with these tools.  In a research experiment he linked brains together, through electrode mapping and a brain-machine interface, whereby two monkeys were able to work conjunctively with their thoughts, controlling and reacting to external stimuli, effecting changes in the physical world around them.  The ramifications of this work and how it can change and shape the world in which we live are becoming vivid glimpses into the future for himself and undoubtedly countless others in his field.  With these tools and their capabilities, he envisions “...A future filled with blunt optimism and eager anticipation..." (Nicolelis, Scientific American, February 2011, ScientificAmerican.com.)  As his work elevates the limits of clinical recovery in physical spaces, he continues to explore the capabilities of minds controlling machines, of minds interacting with each other, and how these advancements can change reality as we know it, and he sees great hope.  He credits the capability of these tools for mechanically uninhibited, unabridged communication between all mankind and with this great acts of humanity.  The prospects he envisions in the decades to come are that “in a brain-centered future, you may be able to communicate brain to brain directly to your co-worker in the next cubicle or to millions of followers in a new medium, ” eradicating the need for physical input of our ideas, experiences and visions, allowing direct sharing of information with those you choose or with the world at large.  These were once the ideas only of science fiction, but in his research of immersing our minds with our rapidly advancing technology, Dr. Nicholelis is helping to shape a future where people like Julian can walk, and where we can interact without the boundaries of all impediments and physical space.

The My Hero Project is proud to recognize Dr. Nicolelis as a groundbreaking hero of Immersive Technology and his goals to effect amazing change for a greater humanity.