by Meghan Eilenfield from Fredericksburg, Virginia in United States

"Science has not yet taught us if madness is or is not the sublimity of the intelligence." 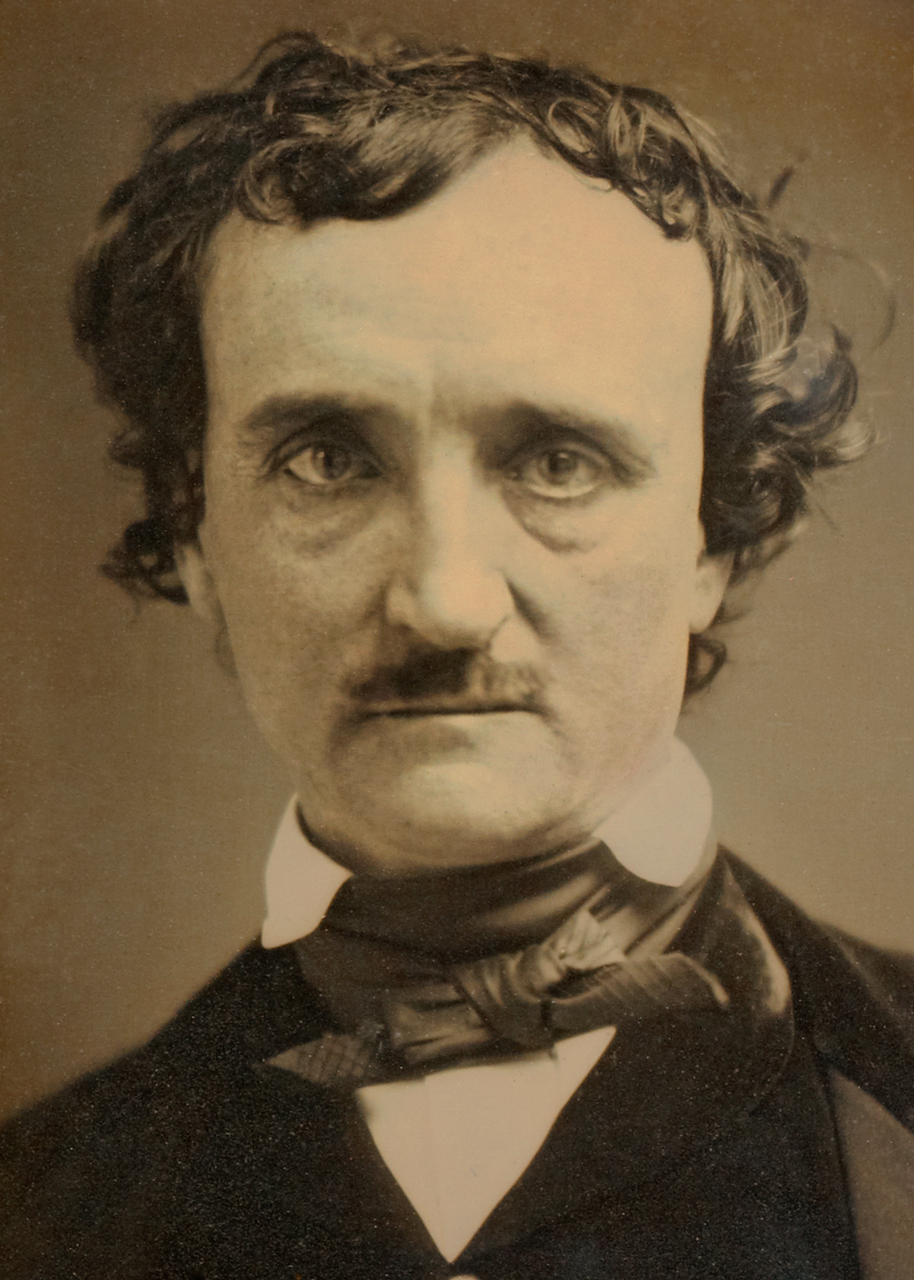 Edgar Allan PoePublic Domain via Wikimedia CommonsPerhaps equally noted for his qualms and poetry, both were essential in creating his blood-curdling stories. Even when he encountered roadblocks, his persistence proved to be one of the most important factors in his career. Poe’s ability to turn his back-of-the-paper poetry into a career is inspirational.

Passion was the fuel for Edgar Allan Poe’s success. He focused his energies into his writing and was able to turn his hobby into a career. His undying determination for personal growth brought new ideas to the literary table and, to an extent, acted as therapy for Poe to escape his surroundings. From an early age, Poe strived to emulate his childhood hero, Lord Byron, a British poet, always writing his words on the backs of the sheets of paper, and reading his works. The more time Poe invested in his independent creative studies, the more he improved and opened up opportunities for himself. Despite the fact Poe had found his passion, he still faced roadblocks that in the end made him stronger.

Poe’s beginnings were less than ideal. Within his first three years of life, his father abandoned the family, his mother died, and he was unofficially adopted into the Allan family. Poe excelled in university but became very poor, and when he turned to gambling to raise money, the Allans stopped funding him. Humiliated, he returned home to find his fiance was engaged to another man. Instead of wallowing in his sadness for the rest of his life, Poe refocused his passion and left the Allan household to pursue his dream of becoming a poet. He published short stories in magazines, picked up an editorial position in Richmond, and eventually built himself a reputation as a harsh, truthful critic.

After demanding better pay for his work, Poe began to put on small lectures about his poetry that inspired others. He was credited for creating the first short story, Tales of the Grotesque and Arabesque. Soon after the release of his first short stories, British, French, and Spanish poets began to implement his innovative way of writing in their own works. Not only did he introduce a new structure, but he also introduced Gothic and horrific themes, which were also modeled soon after he released his own stories.

Piece after piece, Poe was applauded for his unique words and idolized by the writing community. Poe’s heroic qualities lie in his text; his use of expression was unlike any other at the time, and being recognized for thinking outside the box was still a very new concept and often frowned upon. Poe’s pieces are still relevant today because now, more than ever, people are bringing mental health into discussion, which is critical, and I think Poe could model the use of a healthy outlet to de-stress and communicate feelings into art. His perpetual passion is still idolized today and his roadblocks didn’t prevent him from being successful.