by Gavin Brooks from Lutz, Florida in United States 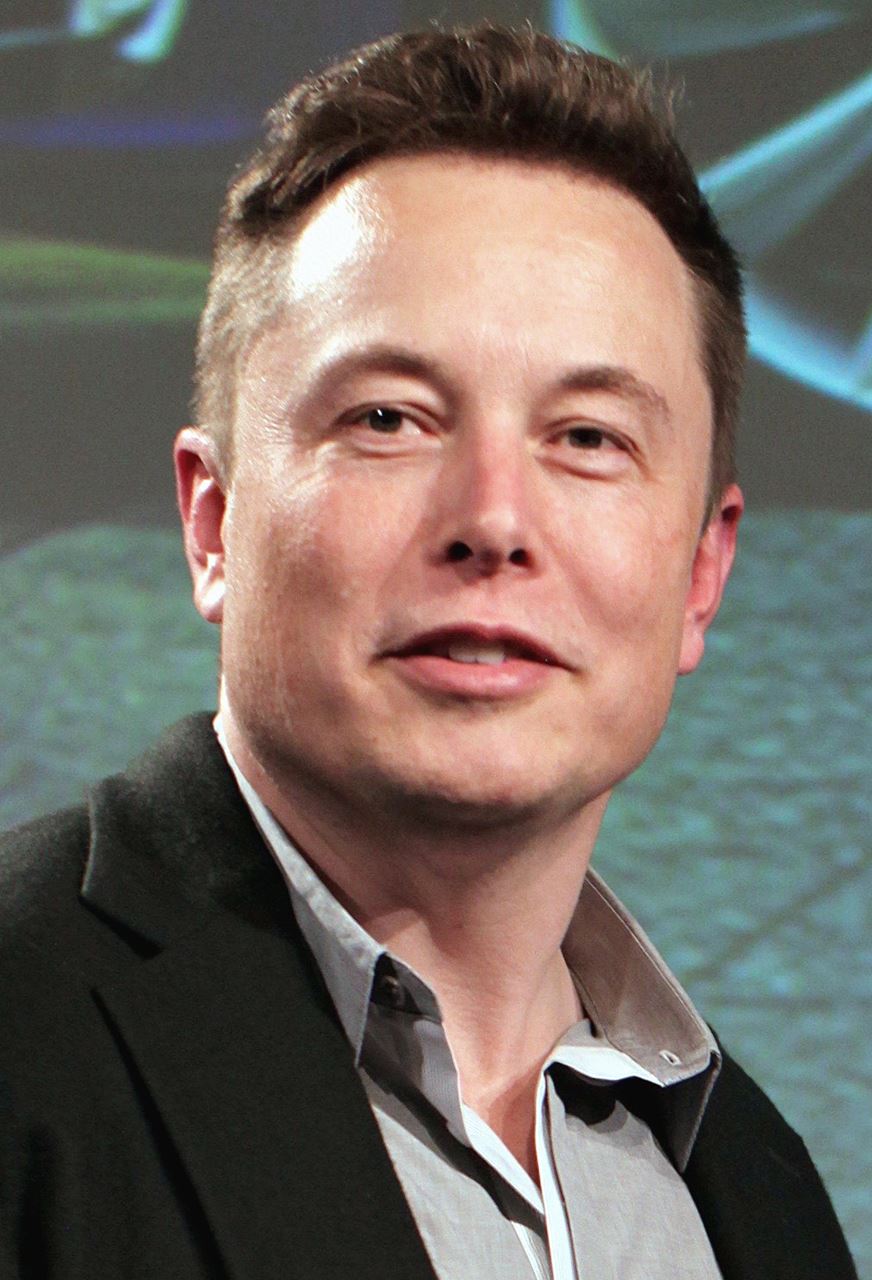 Elon Reeve Muskhttps://commons.wikimedia.org/wiki/File:Elon_Musk_2015.jpgA hero is one who does something great for humanity. Elon Musk is no doubt my hero.  Musk is an entrepreneur, engineer, and inventor.  He became a multimillionaire in his 20s and is considered 21 most richest man alive.  Elon Musk started his career with the launch of Zip2 Corporation, then co-founded and sold PayPal.  In 2002, he founded Space Exploration Technologies corporation, AKA SpaceX.  The following year he became the co-founder, CEO, and product architect at Tesla.  These are just some of his accomplishments.

At Tesla, Musk is committed to produce affordable cars that can stop air pollution around the world because Tesla is fully electric.  His goal is to help car owners save thousands of dollars on gasoline and narrowing electricity down to $0 because of the new super charger stations that are set up by Tesla for no cost.  Tesla has also been working on ways to save electricity for homeowners.  Tesla’s smart Powerwall is a home battery that charges with solar energy to power your home. Solar Roof is released in 2017 with Tesla’s Solar Glass Tiles, they are warrantied to last the lifetime of your house!  With these Tesla energy products, Musk hopes to help the world generate it’s own electricity and reduce it’s dependence on fossil fuel.

Also, Elon Musk founded the Boring Company in 2017. He is developing an underground tunnel network for public transport, his plan is to use electric pods that will travel on systems called the Loop and the Hyperloop.  His goal is to reduce traffic congestion. Tunnels allow multi-layers of traffic to exist and will not affect communities because they are built underground. He wants to put this network in heavy populated cities, for examples like New York City or Los Angeles, California.

Musk is in charge of his many companies and oversees uncountable projects.  His many roles always has one common goal, that is to make life better for people, communities, and the world.