by Anthony Conti - High School - from Cornwall, Ontario in Canada 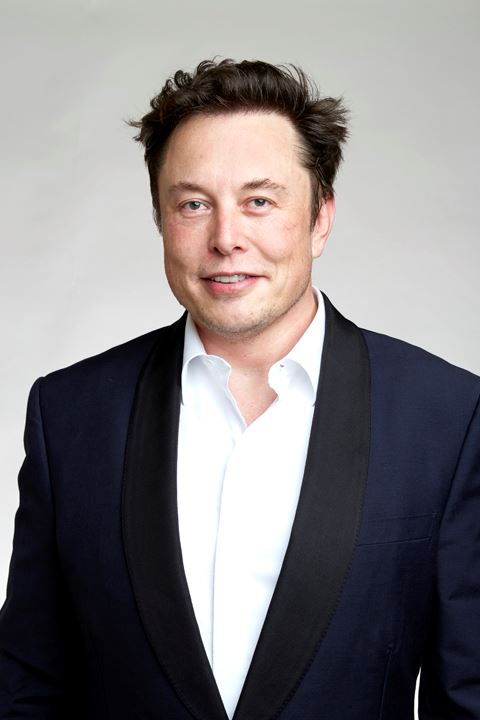 Elon Musk https://commons.wikimedia.org/wiki/File:Elon_Musk_Royal_Society_(crop1).jpgElon Musk, an intelligent inventor and entrepreneur. Elon Musk has invented several different companies and programs over the years of his career. Because of his early success, he has stayed motivated to keep going today. He is the perfect example of living frugally in order to succeed in what he was trying to accomplish. He was smart at a very young age, developing an interest in computers and coding. At only the age of 12 he made his first, it was a game called “Blastar.” It was published in a magazine and he received 500 dollars for it.

In 1989 Elon Musk moved to Canada at age 17 to avoid mandatory military service in the South African military. He moved to Canada to also attend Queen’s University. But only two years later he moved to the United States of America to study business and physics courses at the university of Pennsylvania. After getting an undergraduate degree in economics and staying for another bachelor's degree in physics, Elon moved to California to earn himself a PhD in energy physics. After obtaining his PhD, he created his first company named “Zip2.'' When Elon realized the potential of the internet in 1995, he took advantage of it and opened the company. Zip2 was a web page that let companies list maps and directories with an investment deal. Zip2 was somewhat like a big advertising company with multiple companies paying them to list their name on the site. Zip2 was sold in 1999 for a big 307 million dollars, which was Elon’s first major business achievement. Elon and his brother both split a computer during the day to open the company, they both lived in a small apartment together and minimized the amount of resources they used in order to save and invest more money into the company they had a good feeling about. After Elon’s big success with Zip2, he created a website called X.com. With 10 million of the 22 million dollars he earned from selling Zip2, he created X.com, which specialized in transferring money online. X.com later became what we all know today as the major company named “PayPal”. In 2002, only 3 years after PayPal was created, Elon Musk sold the company to eBay for 1.5 billion dollars. PayPal was Elon’s second major business success. After selling PayPal, the now-billionaire went on to create SpaceX. SpaceX is a space exploration company that since the beginning wanted to make humanity a multi-planet civilization, making a self-sustainable city on Mars. Shortly after the start of SpaceX (2 years later), Elon decided to invest in the newly established company named Tesla, which was created a year before. Elon joined Tesla after investing a large sum of money (6.3 million US dollars), and was given the position of chairman of its board of directors. He later moved up the ranks and is now what he is mostly known for, as CEO and product architect of Tesla. In 2016, Elon Musk created a company called “The  Boring Company.” The Boring Company specializes in digging tunnels underground for various types of transportation while benefiting the earth. Some examples of the benefits of the tunnels they’re building are minimal land use, weatherproof operation, and future expansion possibilities.

The reason Elon Musk is my hero is because he is a very smart man and uses his intelligence and expertise to ensure us a better and more stable future. I believe that if he keeps doing what he’s doing, this world will become much better health wise, and also may help reduce the effects of climate change with his Tesla brand and the products they produce.