by Christian Wall from San Diego 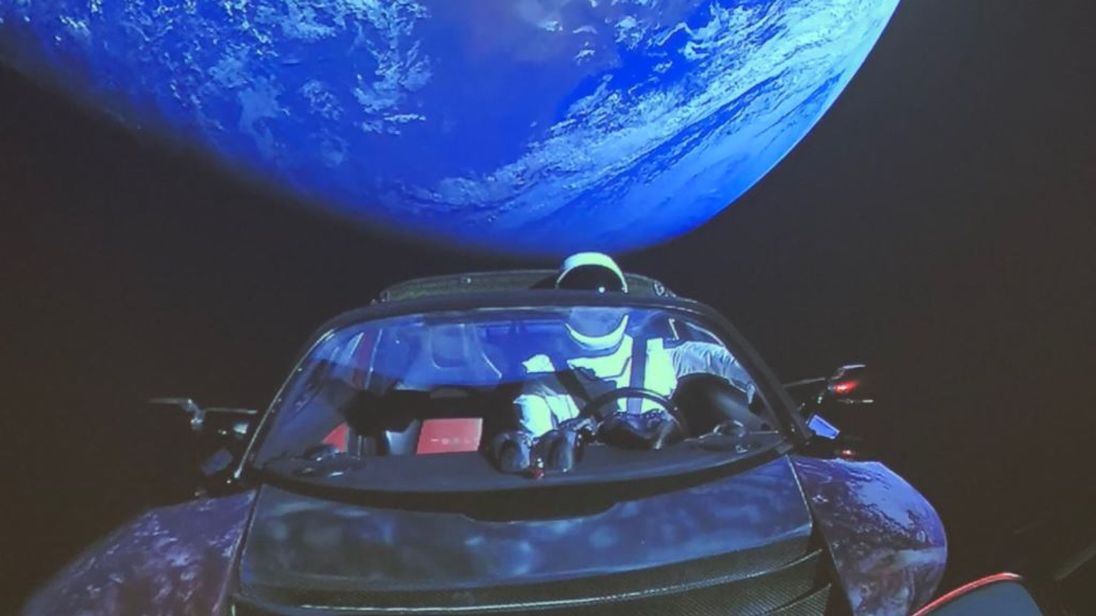 Elon's Tesla Roadster in orbitnews.sky.comImagine sitting in a college dorm on an average friday, planning a beer party for other students in order to raise money for textbooks and basic living necessities, unaware that one day, this would be recorded, attributed to “the most ambitious entrepreneur in the world”. Elon Musk became interested in planning, currency, and entrepreneurship at an early age and knew that he wanted to do something great to benefit the world that had allowed him to enjoy his interest in the first place. Musk has been through countless family troubles, including three failed marriages and the death of his infant son, yet he always recovers quickly and pushes forward with his work. He is such a passionate and curious individual that he founded the company SpaceX simply because he “wasn’t interested in the prospect of retirement”. Elon’s most impressive achievement would come in early 2018, when he launched the most powerful rocket ever created into outer space with his personal Tesla roadster attached to it, then, livestreamed the car floating above the atmosphere from a camera on the hood of the car. If that wasn’t impressive enough, the rocket would then proceed to land itself for reuse using incredible technology that Elon engineered. By the by, a hero must possess courage and no regrets to push for the messages they care about, but to also be comfortable with themselves and how they achieve their goals. Elon Musk is a hero who takes risks and innovates for the progression of society, despite the emotional barriers stacked against him. 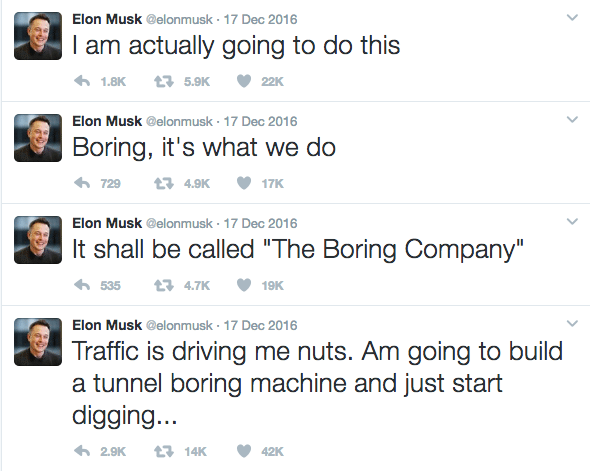 one of Elon's brilliant ideas being bornsalonurody.infoMusk is identifiable by his risk-taking behavior, which greatly contributed to his character and financial success. There are many impactful instances of Elon taking risks that pay off in either business or personal growth: “Seemingly sent from the future on a mission to help humanity, Musk has devoted his life to colossal, almost unbelievable goals, and he has already checked off many of them” (Johnson, Emma). Elon dedicates himself to nearly unachievable goals, but trusts his gut and invests in what he believes in, knowing the risk beforehand. He often succeeds in most of his business ventures, due to his entrepreneurial instincts, wit, and passion. Musk has an unmatched risk-taking skill, but the reason he is such an efficient gambler may be more instinctual than it may first seem: “...his risk-taking may fit with his greater purpose; a gamble, perhaps a self-sacrifice, undertaken as part of his urge to fend off catastrophe. His faith in technological progress is… ...explicitly tinged with darkness: he is a paranoid optimist” (The Economist). Elon sacrifices his own money, sanity, and reputation because he can’t stand to live in a world without his influence. He goes through emotional and financial trauma for the greater good, because he has faith in progress and the future of our planet. Elon’s passion for what he believes in is all his own; when faced with situations where all the cards are stacked against him, he sticks it out to the end. He often invests millions of dollars of his own money into projects he believes in because he truly wants to see it succeed. 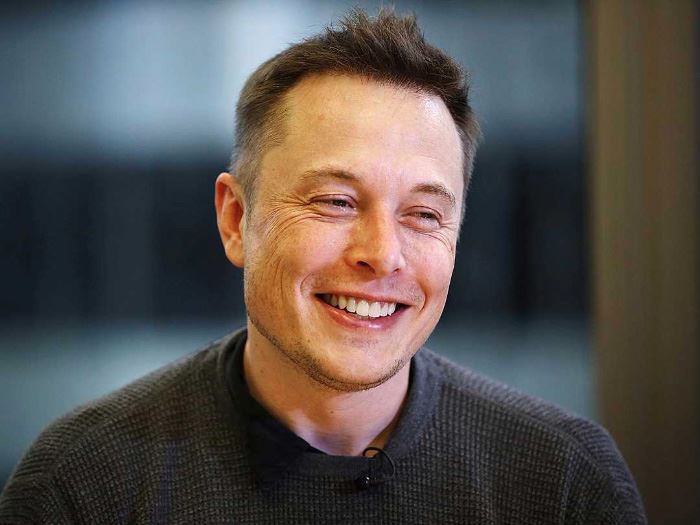 Elon Muskboredpanda.comMusk is an unparalleled mind in the field of innovation and invention, as he is always looking for ways to improve the world we live in, and to alter the future. He innovates in spite of his setbacks, and he essentially has no limit to what he can create: “Although he himself did not drink, he made money by hosting beer parties to which he charged admission” (Encyclopedia of World Biography). Problems are always presenting themselves to Elon, and he nearly always has a solution to them. As shown above, Elon realized that he needed money for his studies, so he fixed his problem with an idea that also benefited others. Everything that Musk does for his companies has a distinct purpose, and his final products are rarely ever flawed: “He wants to open up fundamental opportunities with which he thinks the market would not trouble itself. The purpose of SpaceX is to make humanity an interplanetary species, and thus safe from global catastrope…” (The Economist). Opportunities are always opening up to Elon, but Elon doesn’t always open up to the opportunities he is given, as he can identify which ideas are worth pursuing or not. SpaceX is Elon’s most successful and important company, and its existence is centered around the most ambitious goal Elon has ever pursued, to colonize Mars. Elon’s instincts drive him to fix the problems he sees in society, which practically demands he be a good innovator, and that his ideas are pure and effective.

Elon Musk innovates for the betterment of society and takes risks in spite of the emotional obstacles presented to him, which makes him a compelling hero. Musk has been an influential figure for years, and has had a natural talent for innovation due to his unparalleled resolve, risk-taking behavior, and innovative mind. Musk founded SpaceX with the knowledge that he didn’t have any formal space training or history with rocket science, yet he forged ahead because he believed he could achieve something great. Elon’s most important defining characteristic is his risk-taking behavior. Elon Musk never lets anyone or anything stop him in his journey to success and societal betterment. When he believes that he can do something or even when he simply has the drive to do something, he will make it happen, no matter the socio-economic sacrifices.