by Martin from France 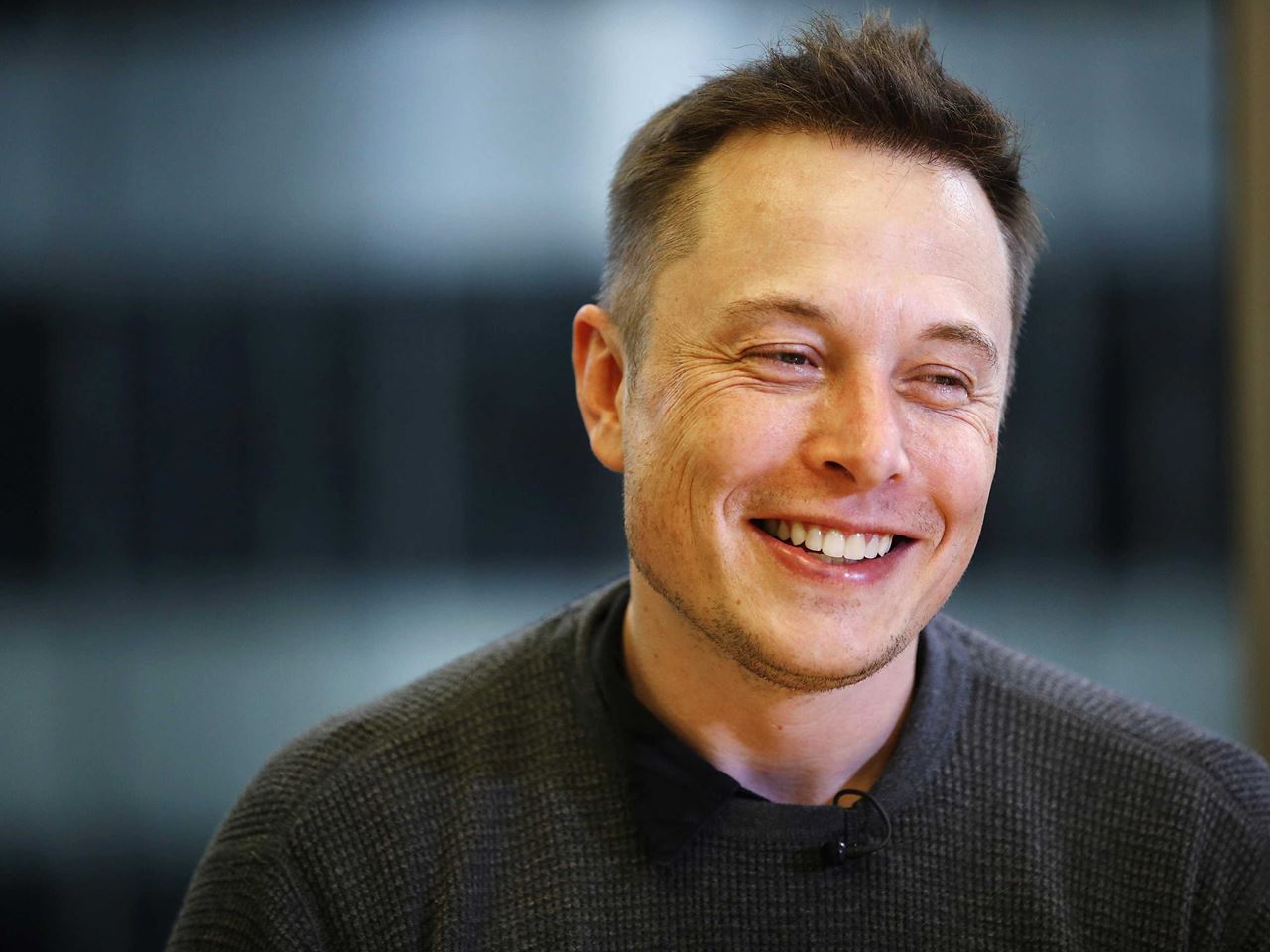 Elon Muskhttps://www.qapa.fr/news/elon-musk-entretien-645/Elon Reeve Musk was born on June 28, 1971 (46 years old) in South Africa. He is an American business magnate, investor and engineer  He is the founder, CEO, and lead designer of SpaceX, co-founder, CEO, and product architect of Tesla, Inc.; and co-founder and CEO of Neuralink. He was ranked 21st  21st on the Forbes list of The World's Most Powerful People. He has a net worth of $20.8 billion (53rd richest person in the world). He moved to Canada when he was 17 to attend Queen's University. Two years later, he received an economics degree from the Wharton School and a degree in physics from the College of Arts and Sciences. He began a PhD in applied physics and material sciences at Stanford University in 1995. He found Zip2, X.com and Paypal. Which was bought by eBay for $1.5 billion in October 2002.  Musk founded SpaceX, an aerospace manufacturer and space transport services company, Tesla, Inc., an electric vehicle and solar panel manufacturer. Musk is a philanthropic person because he founded the Musk Foundation, which focuses its philanthropic efforts on providing solar-power energy systems in disaster areas. Also Musk is a hard worker because he elaborated lot of new projects 18 per day since 2002 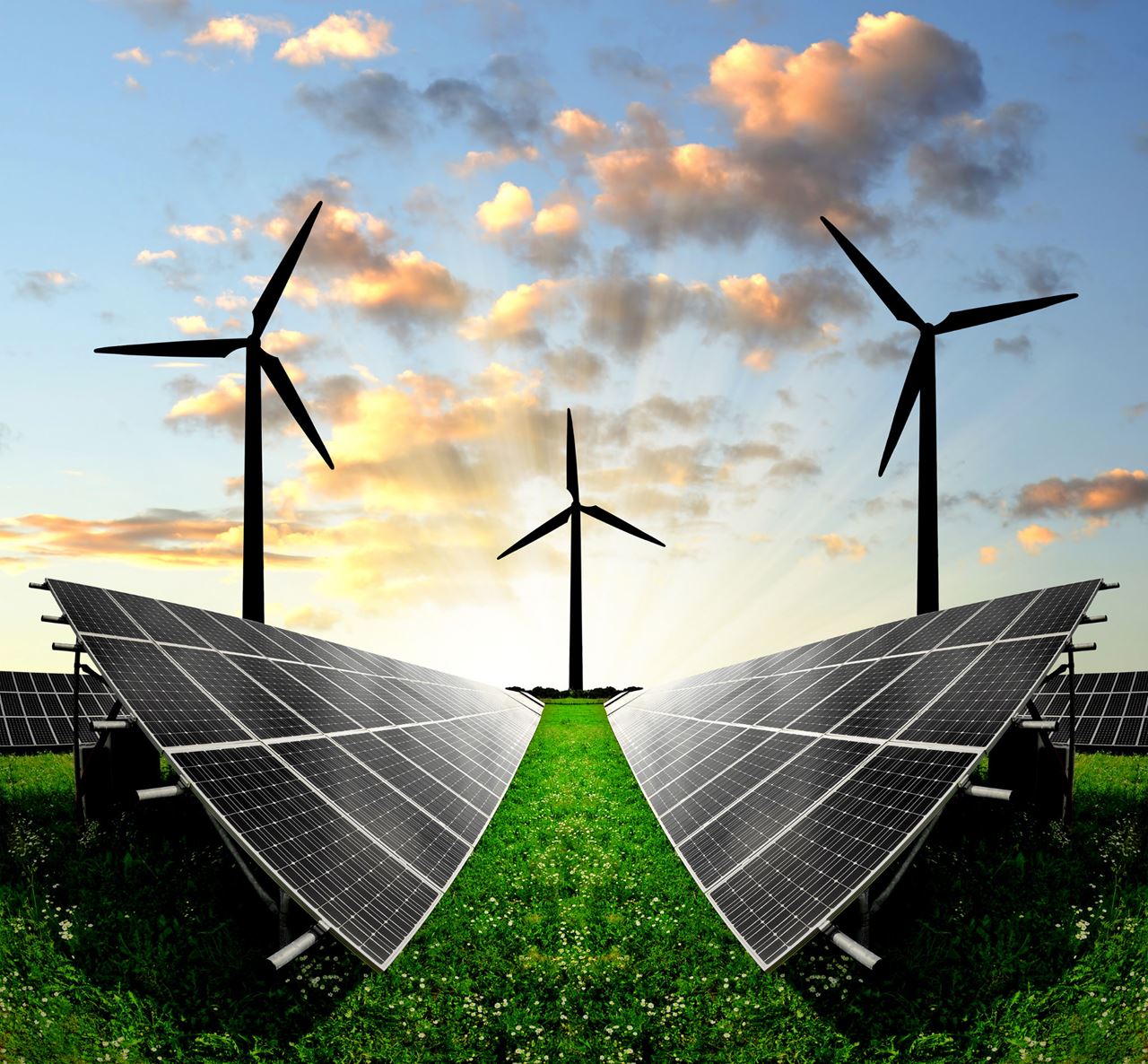 Elon herohttps://steemit.com/philosophy/@chhaylin/why-tech-billionaire-elon-musk-should-be-considered-a-modern-heroHero definition : A person noted for courageous acts or nobility of character, for example: he saved lots of lives with his inventions.