Elon Musk Will Take Us To Mars

by Edgar Verastegui from United States

"There is a huge amount of risk. It is going to cost a lot. There is a good chance we will not succeed, but we are going to do our best and try to make as much progress as possible." 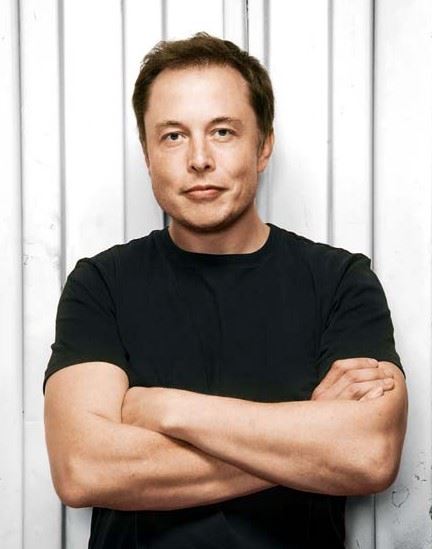 Elon Muskhttps://astrumpeople.com/    Traveling to Mars has always been a dream of humanity. Sooner than we expect, it will become a reality. A revolutionary space rocket company, a breakthrough electric car company, an online banking service, and a few more, all created by one man. Elon Musk is a very successful entrepreneur, but he’s different than most others. He is willing to risk it all when he truly believes what he is doing is right. During an interview with Scott Pelley, Elon Musk explained that what he is trying to do is make space flight accessible to almost anyone. Not to mention he founded SolarCity, PayPal, and Tesla; incredibly impactful companies. A hero must be hopeful, yet daring at the same time. Hopeful not that something will be done for them, but that if no one has ever done it, they will do it themselves and succeed. In order to change the world, a hero must take extreme risks, not only to benefit them, but to benefit everyone. He wobbled on the edge of bankruptcy multiple times, not because something bad had happened to him, but because he took huge risks. Risks to help the world’s climate problem, and to help humanity become interplanetary. Elon Musk is the epitome of a hero who is hopeful and daring. 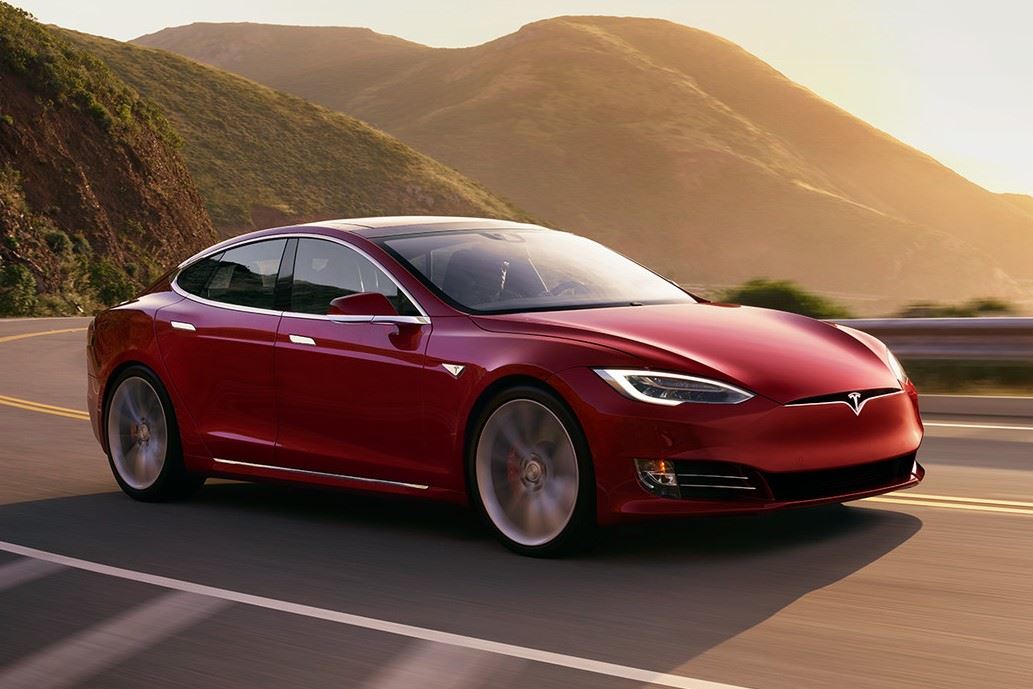 Tesla Model Shttps://www.tesla.com/models Elon Musk has many insanely outgoing ideas; most of which failed at first. This does not stop him from pursuing these goals. He is always hopeful about new possibilities, and this helps him change the world for the better. Elon Musk founded SpaceX and helped found Tesla. The strange thing about his companies is that they are a part of some of the hardest industries to enter, especially with little capital. In fact, he had run into many problems in the early days of his businesses. “‘Both Tesla and SpaceX were very close to dying,’ admits Musk, looking back. ‘SpaceX had our third launch failure. We just barely had enough resources to do a fourth,’” (Sun). At the very same time, both of Elon’s companies were about to collapse. He was running out of money, and still hadn't proved either idea would work. SpaceX had launched 3 rockets, which all failed so far. With their last bit of resources, they managed to put together a fourth launch. Fortunately, the fourth one succeeded. Musk almost managed to kill both of his companies, but they miraculously survived. He never gave up, because even though he was getting himself into two very risky industries, he knew that they were needed to better the future of the planet. Elon was hopeful; if he wasn’t, he would’ve likely aborted both the companies. He isn’t just doing this to make money though. Elon has a vision for the planet that he is hoping to achieve, and not only by himself. “What I’m trying to do is – is to make a significant difference in space flight, and help make space flight accessible to – to almost anyone. And I would hope for as much support in that direction as we, as we can receive,” (Musk). Musk doesn't want to monopolize the space or electric car industries. He wants others to join him in his mission to change the world. If he was solely aiming to make money, he could’ve retired years before, after selling PayPal for 1.5 billion. This makes Elon Musk not only selfless, but hopeful for the future, and that others will see his visions. Everyone knows climate change is becoming a more and more apparent problem, but Elon actually takes action. It is necessary that in order to enter such difficult territories, controlled by either governments or giants, one is hopeful about what they will achieve. Musk went through really rough patches, almost lost both of his companies at the same time, but still continued to push through. 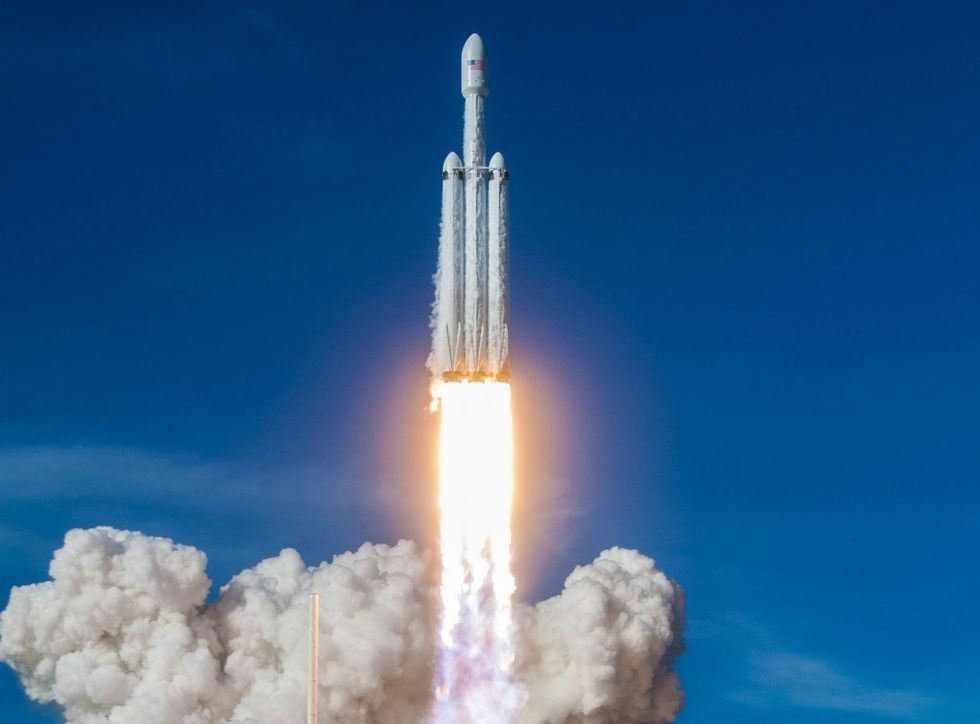 Falcon Heavy Launch, February 6 2018SpaceX     Few have dared to venture into space, or reinvent the car. There are countless reasons for why it is so hard. Elon Musk is one of the very few who dared to take on the challenge; in fact he’s doing both at once. It took some time, but Elon Musk managed to grow both companies into very successful ones. After perfecting space-flight, Musk moved onto an even greater challenge; the reason he created SpaceX. "’When Elon Musk said he was going to launch his rocket and then land the first stage on a barge, I thought he was crazy,’ Kelly told ‘Squawk Box’ on Tuesday. ‘And then he did it. I'm not going to ever doubt what he says, ever again,’” (Sheetz).  Elon Musk’s goal is to make space travel affordable to the public. By attempting to do what has never been before, with many people doubting it is even possible, Musk managed to land the booster of the Falcon 9 rocket. That means that they do not have to rebuild an entire rocket every single mission. Reusability will bring the cost of space travel down by magnitudes. Doing the impossible is something Elon Musk has experience with, but achieving this was one of the most significant accomplishments. Even though it seemed unrealistic to land a 16 story tall rocket back on land after it reached space, he was extremely daring in his attempt, believing that his team would succeed. Landing rocket boosters is the first step in preparing us for interplanetary travel. Musk sees beyond saving money off a reused booster; he believes it is practice for taking humans to Mars.  “He also has another big plan in mind, which is to get us, to Mars.” (Page).  It has only been a dream for anyone to think about going to space, and now the chance of going to live in Mars is greater than ever. A private company has almost never led the frontier in exploration, but Elon Musk is here to change that. He is daring enough to use a big chunk of his money to build a rocket that could take humans to Mars. Humans will go to another planet for the first time, thanks to a man that is daring enough to take on this challenge. This could be a failure, and people can potentially die, but that won’t stop Musk from achieving his visions. Talking about the world’s problems does not matter if no one takes action to fix them. Elon Musk is daring enough to take on some of the hardest ones such as sustainable energy and space exploration. Even though he knew his money could have disappeared multiple times, he values scientific progress more than his own fortune. 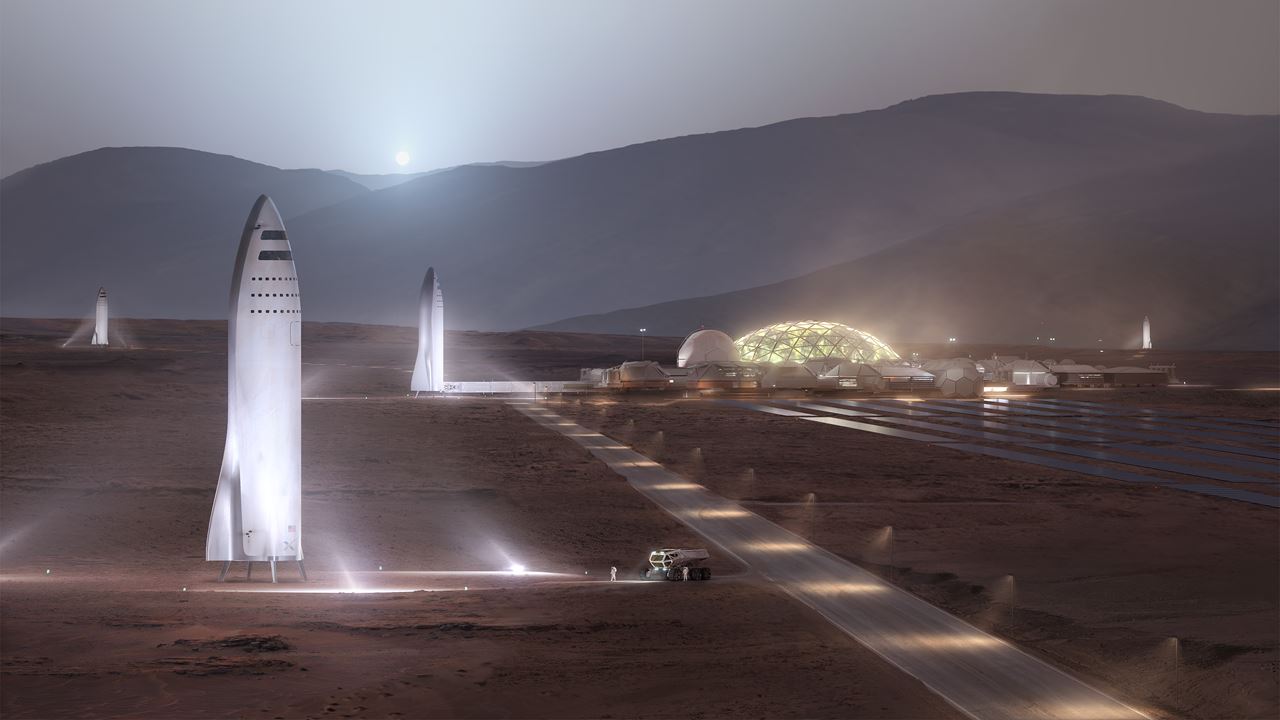 BFR on Mars, the future spaceship SpaceX is working onwww.spacex.com/mars      A hero must be hopeful about what he is doing, and also daring enough to take action into the unknown. Multiple times, Elon Musk decided to risk it all because he believed that what he was trying to achieve was the right thing to do. Not doing it for money, since he had enough to live happily with, he wanted to do this to advance to a solution for climate change and space exploration. Many people doubted Elon in about everything he has ever done. During an interview by Scott Pelley, Scott asked “But when critics say, ‘You can’t do this,’ your answer to them is?” Elon’s response was “We’ve done it.” This inspires me as well as others to do what the public believes is impossible. Everyone should adopt Musk’s way of thinking, and be hopeful and daring in doing what they believe is right.