by Diane H from United States

Can you imagine being admired for your amazing acting skill and kindness to the world? Emma Watson is known for being an actress and feminist. She had an interesting childhood when she earned a fantastic role in a famous, well-known movie, but also had many accomplishments, where she earned a title for her kindness to women. However, many of us don’t know when, or how, she became a beautiful actress, or an admired hero. 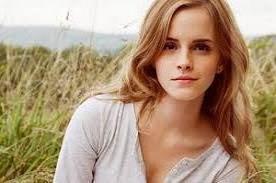 Emma WatsonPublic DomainEmma Charlotte Duerre Watson was born on April 15, 1990. Emma’s parents sadly divorced when she was five. Her mom, brother, and Emma, moved back to Oxfordshire in England. Her brother’s name was Alex. As a result, Emma ended up going to Stagecoach Theatre Arts at Oxford. In fact, she won a poetry contest at her time there, by reciting “The Sea,” a poem by James Reeves. She was only seven at the time, and her teachers recommended her to agents for the role of Hermione Granger. She earned the role, and that’s when her acting career was born. 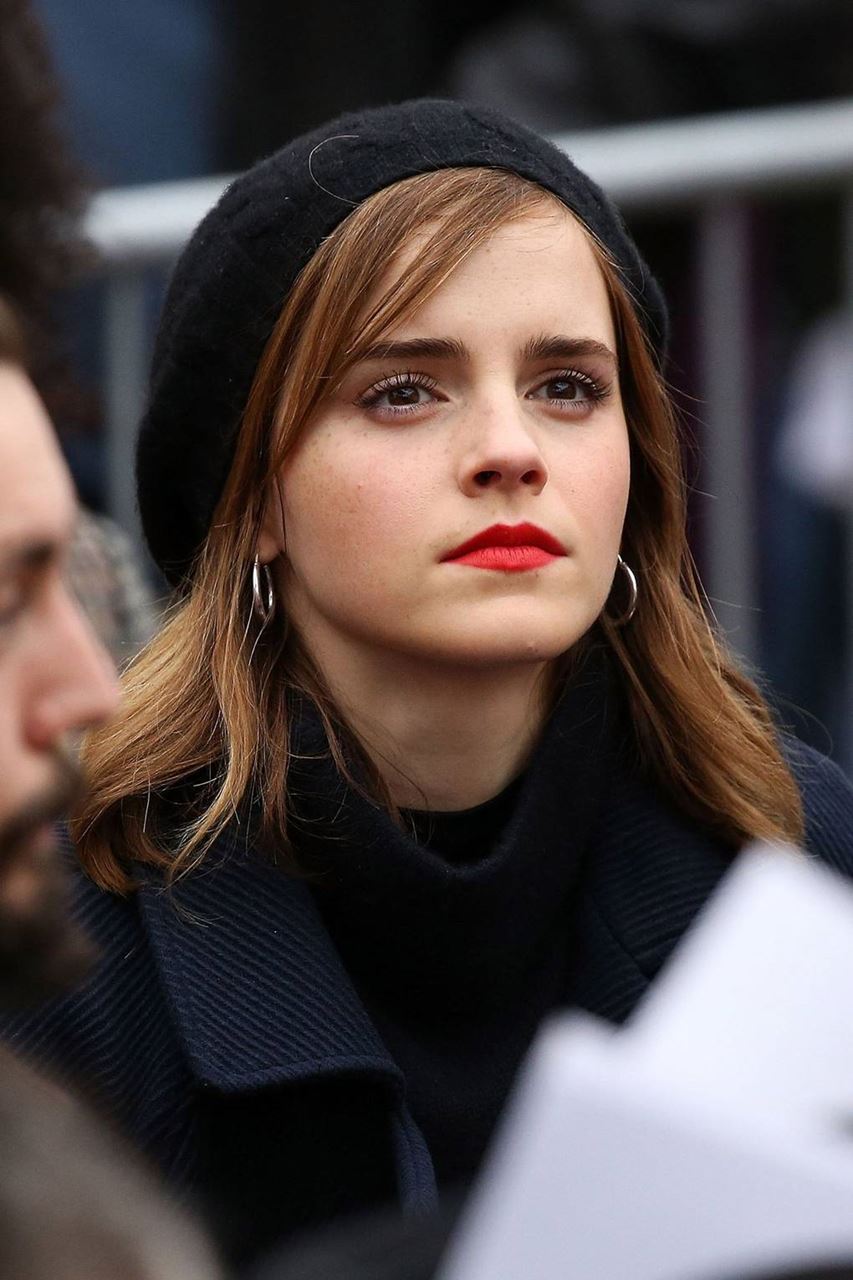 Emma WatsonPublic DomainEmma Watson is a successful actress. She got very famous when she starred in Harry Potter as Hermione Granger. However, Emma didn’t only want to be known as just the smart, sensitive witch. She went along with her acting career and acted in different movies. She became a popular adult model, and stood up for women’s rights and equality, and earned the title as a feminist. Because of this, she was  appointed as a UN Goodwill Ambassador.

Emma and others help make the world better one by one. In conclusion, I, and many others, think Emma Watson is a true hero.