by Mohamed Sidibay from Maplewood in United States 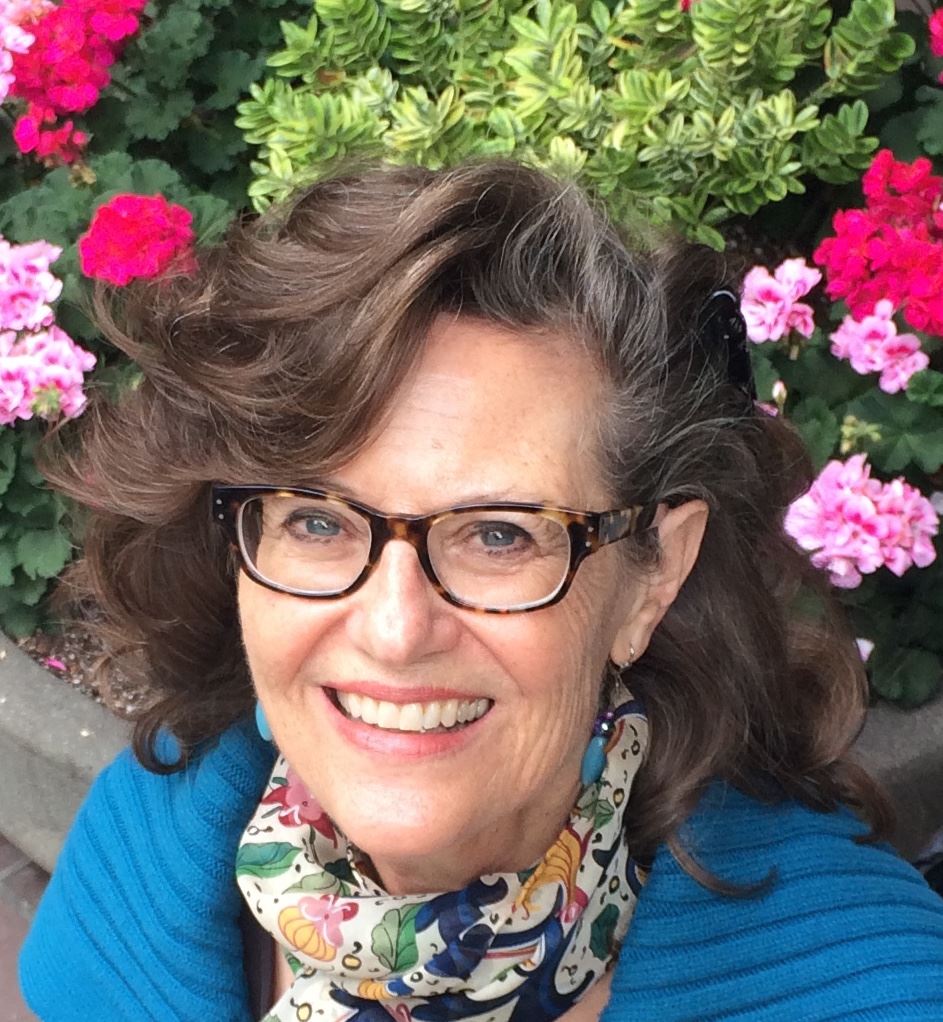 Evelyn SeubertEvelyn Seubert   Evelyn Seubert is an educator who believes that her job as a teacher is to expose her students to filmmaking and filmmakers whose stories transcend borders. She is a mentor, a friend and an inspiration to many. Myself included.

I first learned of this extraordinary woman in 2006 while in Sierra Leone. She had invited me to attend the inaugural International Youth Media Summit in Los Angelis. Despite all her effort, I was, unfortunately, unable to attend because of visa issues that I faced. In 2014, after so many years, I was finally able to attend my first IYMS Summit. She gave me a platform to talk to student activist filmmakers from over 27 countries. I was able to speak about the role media has played in my life and in sharing my story with the world.

The highlight of my experience during the summit was seeing the changing perspectives presented by activist filmmakers from two countries with deep historical enmity: Palestine and Israel. During the summit, there was a hostile political climate surrounding those two nations, which affected student filmmakers from the two warring countries. But because of Evelyn, I had the opportunity to address these two groups of activists who avoided each other. At the end of what was and what has been one of the most important speeches of my life, these two student activists got up and shook each other's hands. For the first time during that summit, they humanized each other and realized that not only did they not hate each other but that they were not that different.

It was then and there that I understood the importance of why Evelyn fights year after year to bring young filmmaker activists to this summit. 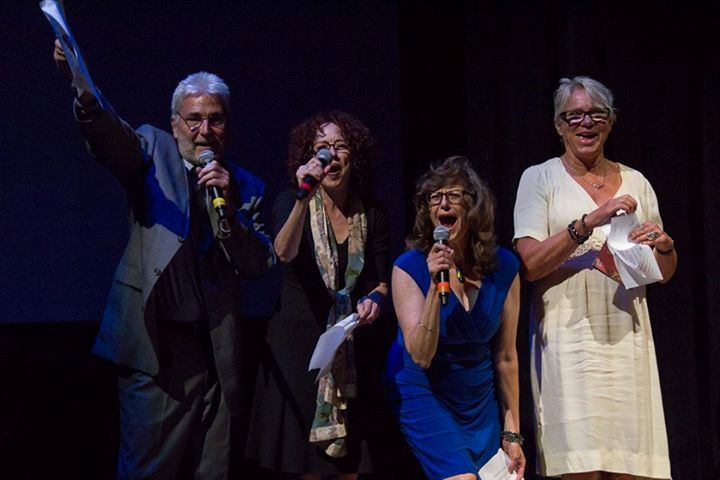 James Gleason, Kate Randolph, Birgitta Olsson, Evelyn SeubertIYMS   It is impossible to ignore the success and achievement of IYMS over the years. However, given how this project began, most people--myself included--would have told Evelyn she was a little crazy when she embarked on bringing students from countries that not only face enormous visa challenges, but also flight and accommodation alone cost $2000-2500 each. 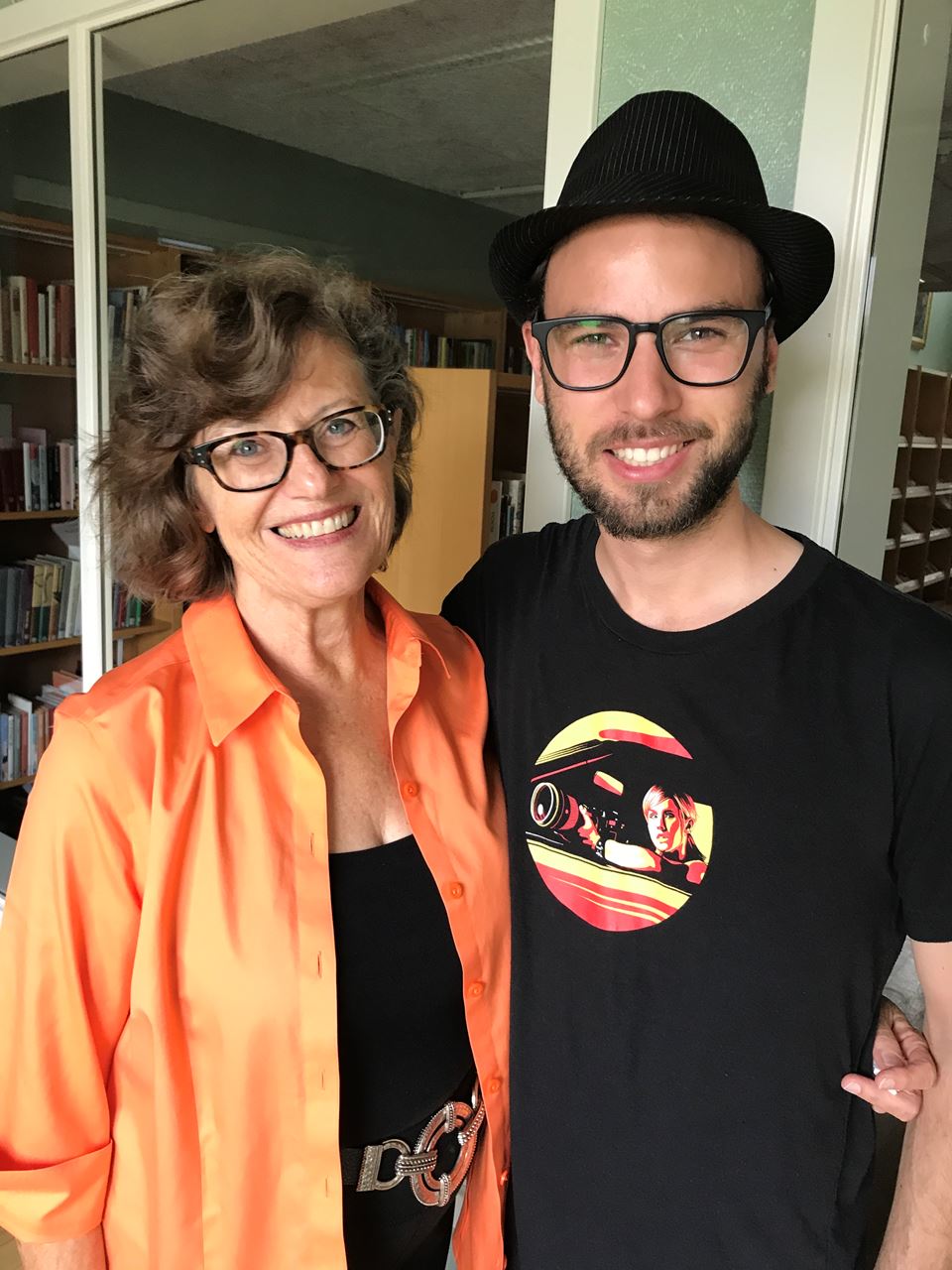 Evelyn Seubert IYMS   She had a dream, vision, and an action plan, albeit seemingly ludicrous. Because of her dream and belief in the power of media education in changing lives, so many young and talented activist filmmakers continue to learn and perfect their craft--people all over the world, while making lifelong friends and forming long partnerships each year at the IYMS Summit. Evelyn is a trailblazer educator-- the teacher I wish I had when I was in school.