"From the prison comes forth a shout of triumph over that power whose ethics are robbery of the feeble and oppression of the weak..." 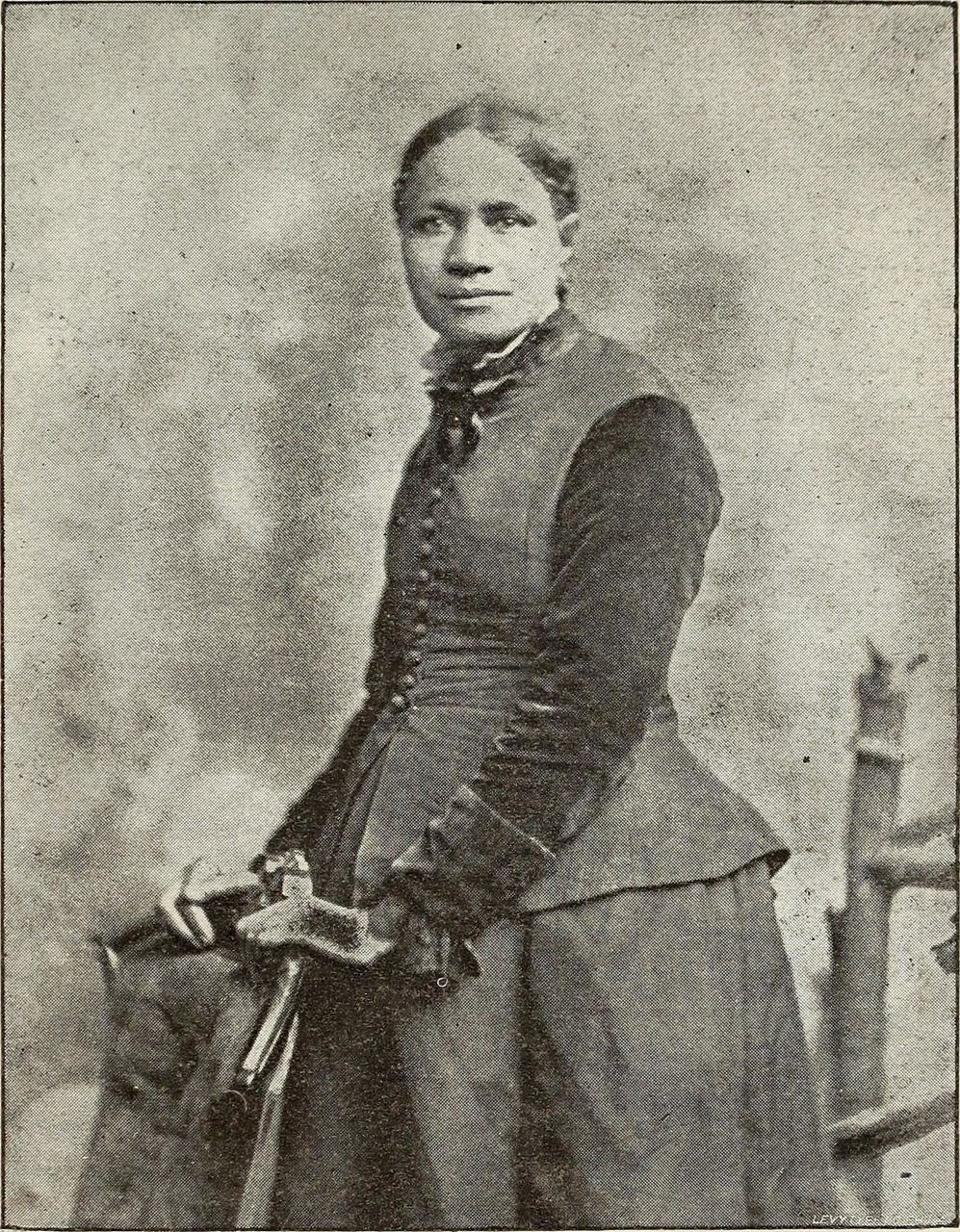 Frances Ellen Watkins HarperInternet Archive Book Images [No restrictions] va WikimediaThough she herself was born in a free state, Frances Ellen Watkins (sometimes recognized with the addition of her last name, Harper) devoted her life to speaking out against the wrongs of slavery.

Watkins was born in Baltimore, Maryland, in 1825. She was educated in a free school run by her uncle, who was a Reverend. After completing school, she focused on writing. Her efforts culminated in her first book of poetry and prose, Forest Leaves.

As Watkins grew, she moved to several states to teach, including Ohio and Pennsylvania. Gradually, she began to see the inequity and harsh treatment that slaves received, and realized that even though many African-Americans were considered "free," that they were still almost completely disadvantaged in the governmental system.

In the 1850s, Watkins began to be politically active. She joined the Anti-Slavery movement and traveled to many cities as a lecturer. She settled in Philadelphia, where she was a part of the Underground Railroad. Watkins witnessed a great deal of suffering and injustice, causing her to become even more fervent in her beliefs.

In 1854, Watkins was exiled from her home state of Maryland because the laws changed, making any African-American who entered Maryland through the north could be sold into slavery. Watkins traveled and lectured even more intensely, and was working on her second book, Poems on Miscellaneous Subjects. She donated a large part of her proceeds from the book to the Underground Railroad.

During the Civil War, Watkins also focused her lectures on women's rights and feminism. Soon after she gave a stirring speech at the National Women's Rights Convention, she was elected Vice-President of the National Association of Colored Women.

Watkins died in 1911, leaving behind an incredible canon of work of historical significance.Watkins, again, continued to be a prolific writer, turning out both collections of essays and poetry as well as a well-known novel, Iola Leroy, about the life of a free-born mulatta.

University of Toronto - Poetry and a biography of Watkins 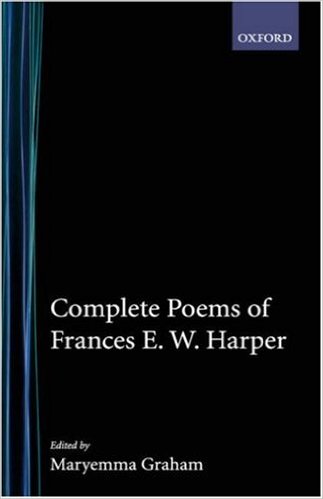 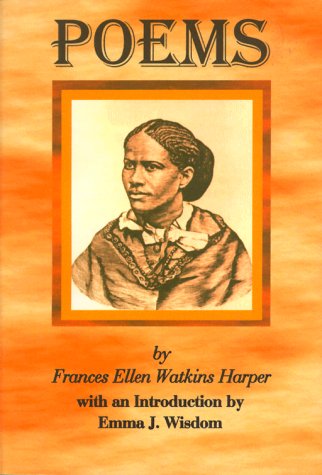 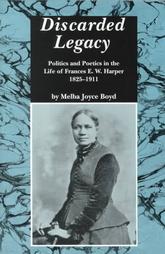 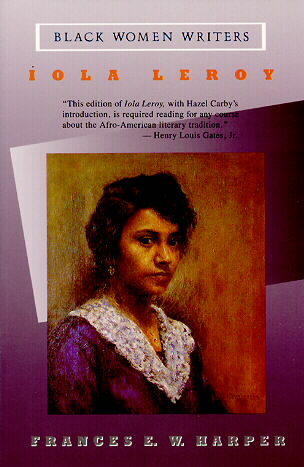 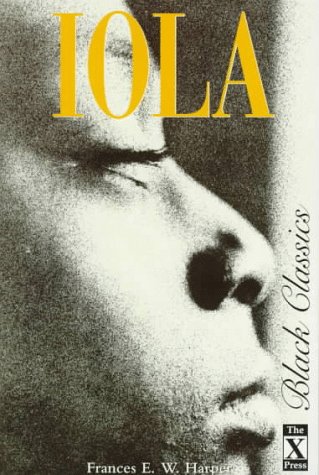