Steve Fossett’s hero is Fridtjof Nansen, the Norwegian explorer who led his own three-year study of the Arctic. From 1893 to 1896, Nansen and his crew of The Fram sailed, rowed, and tramped the ice and snow of the North.

by Susannah Abbey from Los Angeles, California in United States

"Learn this primitive pleasure in the simple life of nature, from which we ourselves have come ... and not least, the pleasure of contentment, of making the fewest possible demands, free as a bird in the sky." 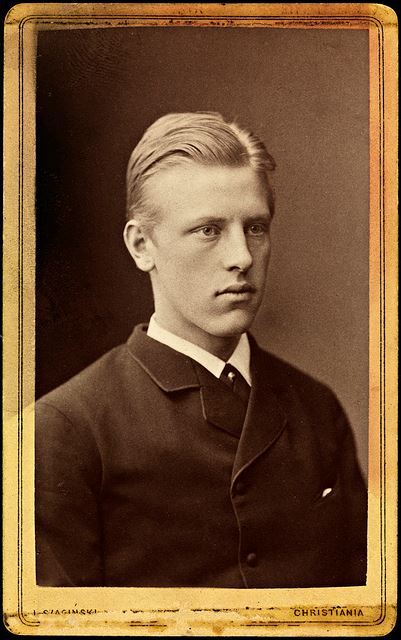 Fridtjof NansenNasjonalbiblioteket [CC BY 2.0] via WikimediaOther boats had sailed the Arctic Ocean, their crews bound on seal and bear-hunting expeditions. The young Norwegian zoologist and adventurer, Fridtjof Nansen, had accompanied one such ship on a hunting trip. But Nansen would return to the Arctic, and his purpose would not be to hunt. He wanted to be the first person to reach the North Pole, using the journey to study the Arctic region's natural features. Nansen, a longtime lover of the outdoors, had studied zoology in school and worked for many years as a curator at the Zoological Museum in Bergen. He was keenly interested in discovering everything he could about the unexplored places of the world.

Nansen had a demonstrated adventurous streak. Once he had skied across the dangerous mountains of Norway with only his dog for company. Another time he crossed Greenland (a continent completely covered by ice) on foot. Arriving at the western coast of Greenland after the last ships had left for Europe, he spent the winter studying the culture of the residents of Godthaab. These observations he recorded in his book The Eskimo Way of Life. The journey, difficult as it was, only increased his desire to explore and travel: for the next four years, Nansen prepared for his great expedition to the North Pole.

In 1893, at the age of 31, Nansen and a crew of twelve men set off aboard The Fram. Nansen kept a journal in word and image which would later be published as a book. The ship sailed until it could no longer pass through the Arctic ice and got stuck only 350 miles south of the Pole. Nansen and a crew member named Johanssen attempted to continue their journey by dogsled and kayak. The pair had intended to make the Pole and begin their return trip by May. They had to get South before Polar night set in, trapping them in ice. The April thaw made the ice too thin to hold their weight yet not thin enough to allow them to push through with their kayaks. On April 7, 1895, they turned back without having reached their destination. They had come approximately 200 miles farther north than any other explorers.

Travelling slowly on an uncertain course, Nansen and Johanssen reached land again on August 7. Ice still blocked the path, and the two men realized that they would have to begin preparing for winter. They spent that winter of 95-96 holed up in an igloo they made themselves.

For three years, nobody in Norway--not even Nansen’s wife and daughter--heard news of the men. Then on June 17, 1896, the travellers managed to get to Cape Flora. Here they found the camp of an Englishman named Frederic Jackson, where they took their first baths in over 15 months. At Cape Flora a supply ship bound for Europe picked them up and, by August 12th, Nansen and Johanssen were in Norway telegraphing their families.

When news of the men’s return spread, Fridtjof Nansen became a national hero. People told jokes and anecdotes about the explorers, and newspapers published cartoons depicting their trip. Welcome celebrations were thrown in honor of Nansen.

Nansen went on to spearhead equally important projects later in life after he turned to humanitarian concerns. On behalf of 30 million famine victims in Russia, Nansen appealed to the League of Nations in Geneva, urging them to send food and supplies. He spoke on behalf of refugees, of prisoners of war, and for the establishment of Armenia as a nation. In 1922, he received the Nobel Peace Prize. 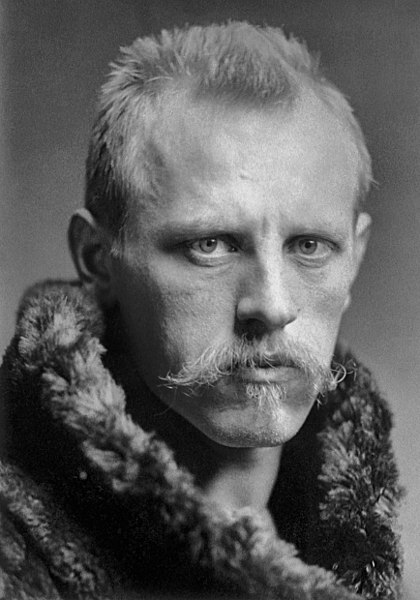 Fridtjof NansenHenry Van der Weyde [Public domain] via WikimediaNansen dealt not just with specific political problems, but with general ethical considerations facing humanity in the 20th century. In a rectorial address at St. Andrews University in 1926, he told the students:

"Nations have hardly begun as yet to have a real morality...Private human virtues such as modesty, unselfishness, charity, love of one’s neighbor, the feeling of solidarity, still strike them only too often as ridiculous folly if they are urged to practice them in their policies.

Beware of the tendency towards too much internationalism, towards unification, towards creating a great uniform human family. Desirable as it might be in some respects, I cannot help seeing a great danger in it. Increasing urbanization, uniform education, the rapidly improving means of transport and communication tend to abolish distance, and to wipe out those characteristic differences between peoples, nations, and cultures which have made life interesting and beautiful, and acted as an important stimulus to new thought.

I am convinced that the future development of the possibilities of your own people, as well as those of mankind, will depend on some of you young people striking boldly out along new tracks."

Information for this story came from the following books: 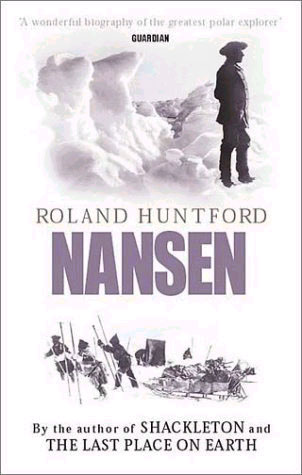