by The MY HERO Project from United States

Kiss the earth and love it, tirelessly, insatiably; love all men, love all things, seek this rapture and ecstasy. Water the earth with the tears of your joy, and love those tears. Do not be ashamed of this ecstasy, treasure it, for it is a gift from God, a great gift, and it is not given to many, but to those who are chosen.”

-Fyodor Dostoevsky, from The Brothers Karamazov

Fyodor Dostoevsky was one of the greatest novelists of all time. He was born November 11, 1821 in Moscow. He was influential because of the psychological depth of his works and stylistic innovations--in dialogue and in the position of the narrator. His characters explored profound philosophical questions, grappling with man's propensity for good and evil, the existence of God, where meaning can be found in life, and the great question of how one should lead one's life. 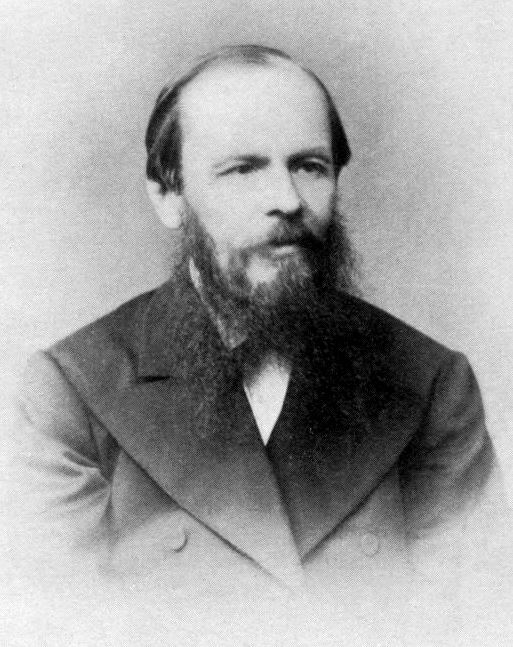 Fyodor DostoevskyPublic DomainOne of the great literary developments he was responsible for, according to the critic Mikhail Bakhtin, was to make each character the center of his own world, with the narrator one voice among them. This was called the polyphonic novel, a novel composed of many voices. Until then the author was the authority of the story, telling the reader what was the ultimate truth of the novel or for each character.

A famous story about Dostoevsky is that as a young man he was a revolutionary in Tsarist Russia, opposed to the idea of serfdom, which was a type of slavery. He was imprisoned and sentenced to an execution by firing squad. The Tsar pardoned him at the last minute, just before he was to be killed. This caused a deep change in his outlook (one of the other prisoners who was to be executed went insane). While he was carrying out his sentence of hard labor in a Siberian prison amp, he read the Bible and had a spiritual conversion. He later wrote about his life in prison in a book called the House of the Dead, which Tolstoy called his greatest work. 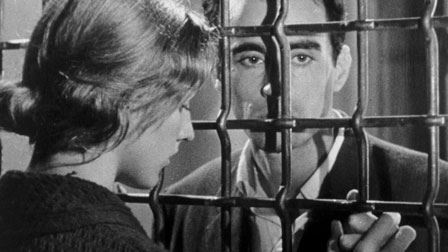 Dostoevsky's influence continues. Still from "Pickpocket" (1959) by Robert Bresson, an adaptation of "Crime and Punishment" set in Paris.Criterion CollectionOnce freed, Dostoevsky went on to write some of the most important novels in literature, which influenced philosophers and novelists in his century and the next, from Freud to Nietzsche to Sartre to Camus. He struggled with epileptic seizures and an addiction to gambling (which meant debts). His hardship, one might say, gave him a greater insight into humanity. Unlike Tolstoy, who was of the landed gentry, Dostoevsky had to write to support himself, and he wrote articles for many journals. Most of his novels were serialized (written in installments) under tight deadlines.

His most famous works are Notes from the Underground, Crime and Punishment, The Idiot, The Possessed (also known as Demons), and The Brothers Karamazov. In the last decade, new translations of Dostoevsky's works have been made in English, notably by the translation duo Larissa Volokhonsky and Richard Pevear, which has renewed studies of his work.