Galileo Galilei was an Italian astronomer and physicist who lived from 1564 to 1642. He was the first to use a telescope to observe the stars and planets.

Earlier in the century, another astronomer named Nicolaus Copernicus had theorized that the Earth and other planets travelled around the sun. This was an important theory because it suggested that the earth was not the center of the universe, as previous generations had assumed.

As a result of his own study, Galileo decided to support Copernicus' view of the solar system. At that time, the Catholic Church was as powerful as the most stringent dictatorship today. Everything that was done or said or thought had to be pre-approved by the Church. The Pope allowed Galileo to write a book on his views. Then one of Galileo's enemies caused Galileo to go before an Inquisition, saying that his discoveries went against the Church's teachings. He spent the rest of his life under house arrest but managed to write another book, which was secretly published in Holland. The Catholic Church would have had him burned if they had found out about this book.

Today we remember that Galileo invented an astronomical telescope. He tried to prove the things he saw to other people. The Church did not want people to believe him.

Galileo: - An online biography of Galileo, a pioneer of modern applied mathematics, physics and astronomy from the School of Mathematics and Statistics, University of St Andrews, Scotland
The Galileo Project
- Rice University has created an extensive online biography

The name of this great Scientist lives on. In 1995 an important NASA research mission was named after Galileo. "The Galileo Mission" involved two spacecraft: an orbiter and an atmospheric probe that were kicked out of Earth's orbit by an inertial upper stage (IUS) rocket, sending them careening through the inner solar system. The trajectory which the spacecraft followed was called a VEEGA (Venus-Earth-Earth Gravity Assist), traveling first in toward the Sun for a gravity assist from Venus before encountering the Earth two times (spaced two years apart). These encounters with Venus and the Earth allowed Galileo to gain enough velocity to get out to Jupiter.

During the flybys of Venus and the Earth, Galileo's scientists took the opportunity to study these two planets as well as the Moon, making some unprecedented observations. In addition, following each Earth flyby, Galileo made excursions as far out in the solar system as the asteroid belt, enabling scientists to make the first close-up studies of two asteroids, Gaspra and Ida. The Galileo mission scientists were fortunate to be the only ones with a direct view of the Comet Shoemaker-Levy 9 fragment impacting on Jupiter. 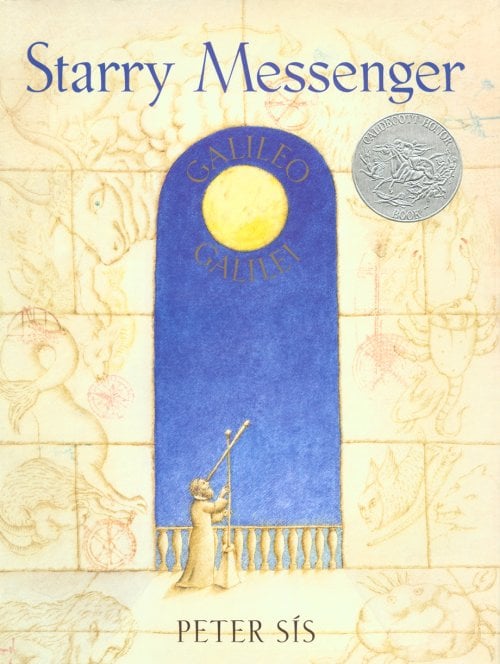 Were you ever a rebel, in any way, shape, or form? Well, Galileo was a rebel, one of the most daring ones of all time! He challenged the Catholic Church with his belief that everything in the galaxy revolved around the sun, not around the earth. He also was bold enough to publicly disagree with one of the most respected and undisputed names in science, Aristotle, by saying that if you dropped two objects at the same height that have different weights, they would both land at the same time. He is a symbol of freedom of thought for anyone who has ideas that are opposite to what most other people are believing.