To portray how an enlightened and tolerant human intelligence

can transcend conflict and support the sanctity of life. 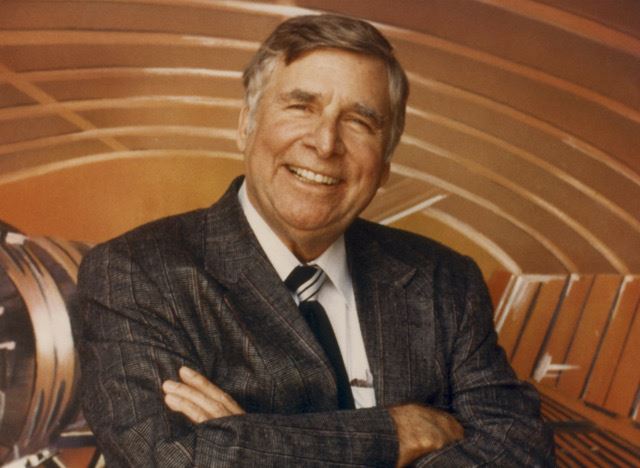 During my lifetime, I was the creator and producer of Star Trek. I believe in the sanctity

and beauty of life, regardless of race, colour, creed or gender/sexual orientation.

Within the world of Star Trek, I sought to reveal a future in which humanity transcends its weaknesses

and interpersonal conflicts, allowing decency and intelligence to carry the day.

a glorious future in the 23rd century, in which we will have left

most of our old selfishness - and old hatreds and prejudices – far behind us.”

“If humanity is to survive, we will have learned to take delight in the essential differences

between humans and between cultures. We will learn that differences in ideas and attitudes are a delight,

part of life’s exciting variety, not something to fear.”

“The strength of a civilization is not measured by its ability to fight wars,

but rather by its ability to prevent them.”

“We must strive to be more than we are. It does not matter if we do not reach our ultimate goal.

The effort itself is its own reward.”

and what we can do if we set our minds to it.”