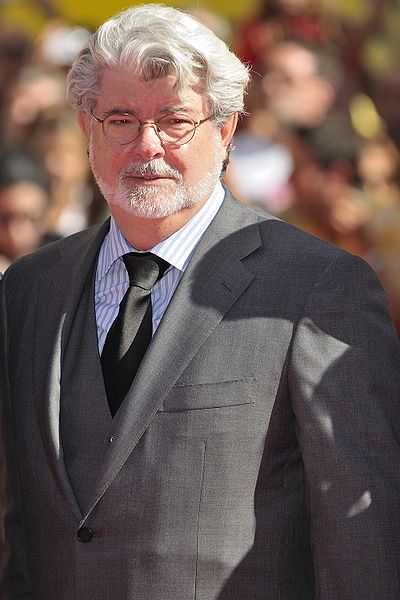 nicolas genin from Paris, France [CC BY-SA 2.0 (https://creativecommons.org/licenses/by-sa/2.0)]https://commons.wikimedia.org/wiki/File:George_Lucas_66%C3%A8me_Festival_de_Venise_(Mostra)_2.jpgGeorge Lucas is known to be one of the most famous and creative filmmakers of all time. Although, it wasn’t just his movies that made him so successful, it was his ideas and inspiration to his audience which made him successful. Throughout George Lucas’ career, he had many inspiring moments which brought new ideas to his audience which inspired them to do great things. George Lucas’ creative ideas created many cool and unique movies which he brought to the theatres worldwide. George Lucas changed the way we see science fiction through his Star Wars series and etc. His inspiration to the world was amazing. “Born May 14, 1944, in Modesto, CA; son of George (a retail merchant) and Dorothy Lucas.” (George Lucas.” Contemporary Authors). George Lucas was born in 1944 where he first learned to walk. When George Lucas grew up and was in high school, he wanted to go to USC for film school to pursue his dream of being a filmmaker. George Lucas was “Director and writer of motion pictures, 1970--; founder, Lucasfilm,” (“George Lucas.” Contemporary Authors). A hero must possess courage and kindness. A hero must have courage and kindness because they must be able to risk their own life to save someone else’s life. George Lucas possessed both of these by always accepting his audience to criticize his movie to make them better and to have courage to step up and make such successful movies. George Lucas is considered a hero through his artistic vision and passion which led to his amazing franchise of movies that inspired young audiences that changed science fiction forever. 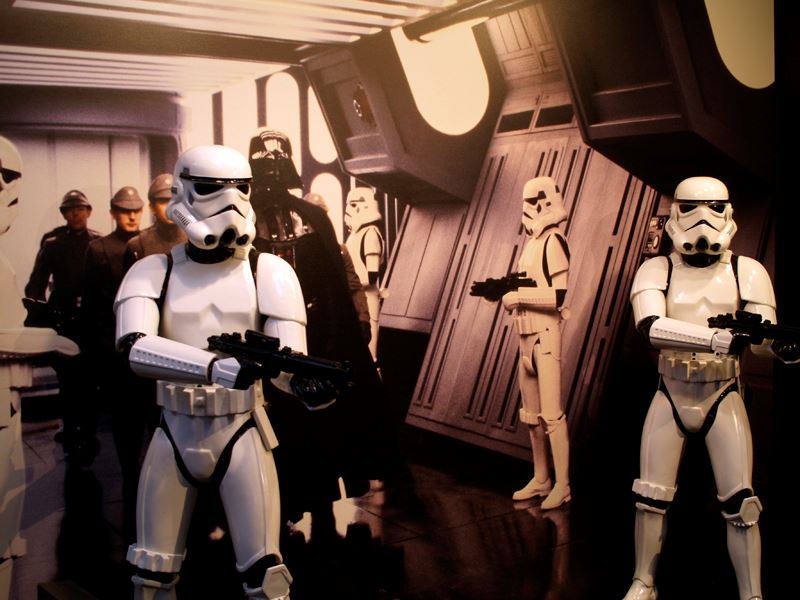 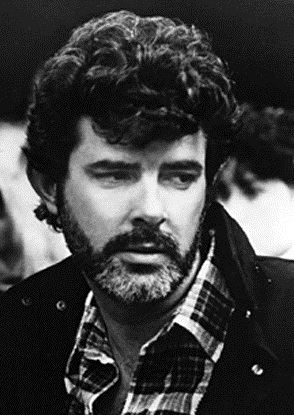