by Sadie Cook from Burley, Idaho 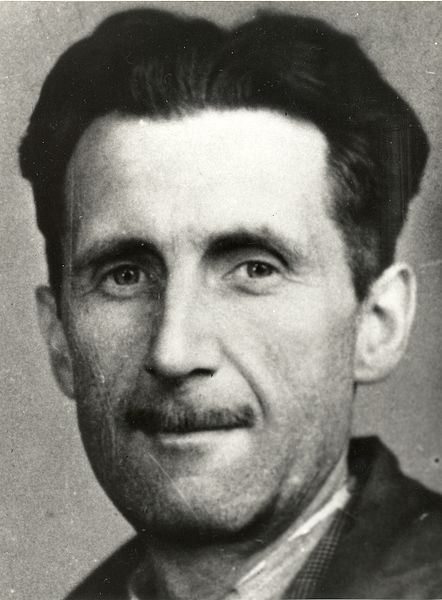 George OrwellBranch of the National Union of Journalists (BNUJ) / [Public domain]George Orwell stated, "We have now sunk to a depth at which the restatement of the obvious is the first duty of intelligent men." This philosophy is exactly what George Orwell did for the majority of his life. He spoke out against social injustice, and he informed the public on the effects of a totalitarian government. Through his countless writings, including 1984 and Animal Farm, he was able to show people what was not known.

George Orwell, also known as Eric Arthur Blair, was born in a British colony in Bengal, India, on June 25, 1903. His father was a British official who worked in the Opium Department of the Civil Service. His mother moved him back to England, where he later attended a small Anglican parish school and then later St. Cyprian's School. In 1917 he became a King's Scholar, which led him to develop relationships with many British intellectuals. Later on, he went to Burma to assist in the Indian Imperial Police. It was in this force where he learned to hate Imperialism. He resigned and returned to England in 1927.

George Orwell's most popular book was probably 1984. This book follows a man named Winston and the effects a totalitarian government has on him and his society. This book portrays his ideas on the importance of the lower and middle classes to bring about change in the world. This book shows the dangers of having a government control every aspect of your existence. No other book has explained this concept with more power and detail. This book explores a concept called doublethink. “Doublethink means the power of holding two contradictory beliefs in one's mind simultaneously, and accepting both of them.” This concept caused people to do terrible things throughout the book. Orwell shows that this can also be applied to real life.

Orwell based several of his books off of real events. Animal Farm was based on Joseph Stalin's betrayal to the Russian Revolution. This book uses a farm to show how a dictatorship can affect a society. One of his famous quotes from this book is, "All animals are equal, but some animals are more equal than others." This just clearly shows that he understood something about society and how to change it.

George Orwell realized at a young age that the world needs to be informed about the dangers of government. He spent the majority of his life trying to inform others on this subject. He was an amazing writer who could so clearly express his ideas with much power. He will be remembered for years after this by his books and works. 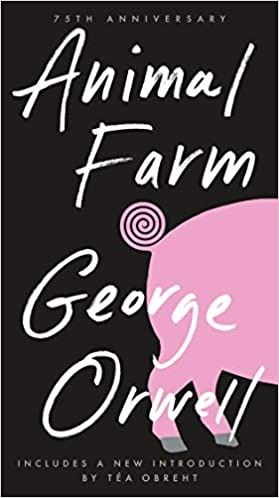 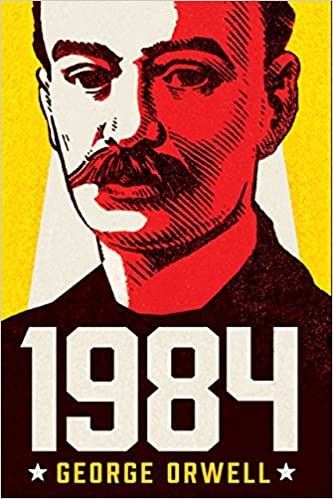