by Ava Degrazio - Middle School - from cochrane, Alberta in Canada

“No time in the saddle is wasted.” -Harry Delayer 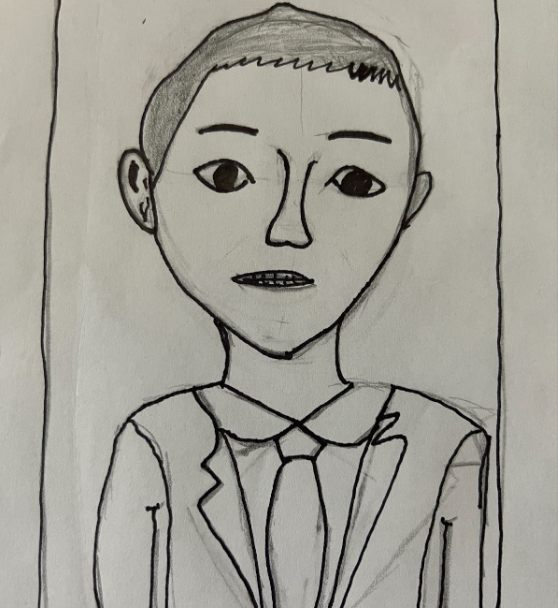 My Sketch Of Harry DeleyerAva 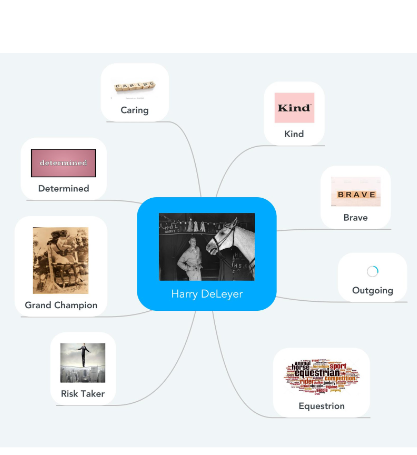 My Web PageMind Mister (Ava)I chose this person because he has inspired me to try much harder in horse riding and trying to jump much higher and I'm in love with my sport. My book is also a biography and is called The Eighty-Dollar Champion and is 327-329 pages long. My book covers a time span of November 1958-spring 2005 and the book was also written on August 23, 2011. Some interesting facts about the author - as an equestrian from childhood,        Elizabeth Letts represented California as a junior equestrian and was runner-up in the California Horse and Rider of the Year competition.

Harry DeLeyer was born (on September 21, 1927) and grew up in Sint-Oedenrode his favorite horse he made a champion out of Snowman was an old plow horse who Harry saved from going to a slaughterhouse this amazing horse was born in Pennsylvania. His father was Josephus who was in charge and ran the family farm brewery his mother Wilhelmina had taken care of all her 12 children. I’m pretty sure Harry went to the Knox school of Equestrian growing up and his interests were mostly around riding horses as a young farm boy he was quite familiar with the animals. Harry DeLeyer is most famous for his story of Snowman the horse. Harry had been running late for work but on the way, he had spotted a trailer with at least Seven horses cramped in what looked to be a cattle trailer and he had pulled over to get a closer look at the trailer and one horse, in particular, had caught his eye a stunning flea-bitten gray but to suddenly be interrupted by the man driving the car saying, “All that's left are the kills”. Harry had asked how much for the gray the man had said Eighty dollars. Harry him the eighty dollars and turned to go home. And that is the story of the eighty-dollar champion. Harry had no influencers growing up, but in some of Harry's dreams, More just one, in particular, he had dreamed to have his horse Snowman become a jumper and also be able to have children ride him. Harry was unsure about what he wanted to be growing up. Little did Harry know in his older years he would end up becoming a champion. as a young equestrian from childhood.

Harry had faced many challenges in the book but one that had stood out the most was when he was on his way home with Snowman in a trailer behind him and a man driving past had flicked his cigarette and accidentally lit the hay on fire which Snowman had been eating the driver who had been behind speeding up to Harry and pointed to the flaming trailer and out of instinct he drove the truck and trailer into the snowy ditch and ran in and untied the knot setting the horse free from the burning trailer before the police could show up they were amazed by the fast-acting saver and looking behind at the hug fire soon to be ashes in the ditch. And a huge contribution Snowman this horse gave Harry the inspiration to overcome the rundown unlucky horse who later become the greatest champion in show jumping history. Harry Delayer had no influence as far as I know from the book . Harry had many challenges growing up into his late 30s he was broke and struggled a lot he could not afford a fancy car or mansion but he made do with what he had. And something funny that Snowman did was no matter how high the fence was even if he was tied up to a tier he would jump right over the fence and run through fields to get back to Harry. And one of the awards he won was the first place in the Triple Crown which back in the day was their Olympics and or Grand Prix

When I first read the book it surprised me when Harry Delayer had saved an old plow horse from a slaughterhouse and made him a Triple Crown Champion. I was pleased that how instead of buying a brand new horse he rescued a horse instead and nothing disappointed me at all. Three Questions I would ask Harry Delayer is How did it feel your first time ever riding Snowman? 2 Did You have any regret in selling him three, How did it feel to win the Triple Crown?  I would one hundred percent want to be his kid so I would get to see him ride and I would have a chance to meet Snowman and ride him. I wouldn't because of all the Paparazzi and stuff like that. I personally loved this book and definitely recommend it because this person's life has so many challenges and worked through them all. and learned that back then people had very little compared to us now and that we can always make do with what we have and not take things for granted. It doesn't matter whether you have an old plow horse or Grand Prix Champion inside you are always in a first-place mentally and physically. You may not like this book if you're not interested in horses or horse riding but you never know. I'm so happy that I chose to learn about Harry Delayer and how he and Snowman made the hall of fame and the adventures they went on together, I also think of this person as a great role model because being a young equestrian myself I can self reflect and learn things from him as well and a great encouragement to keep going. 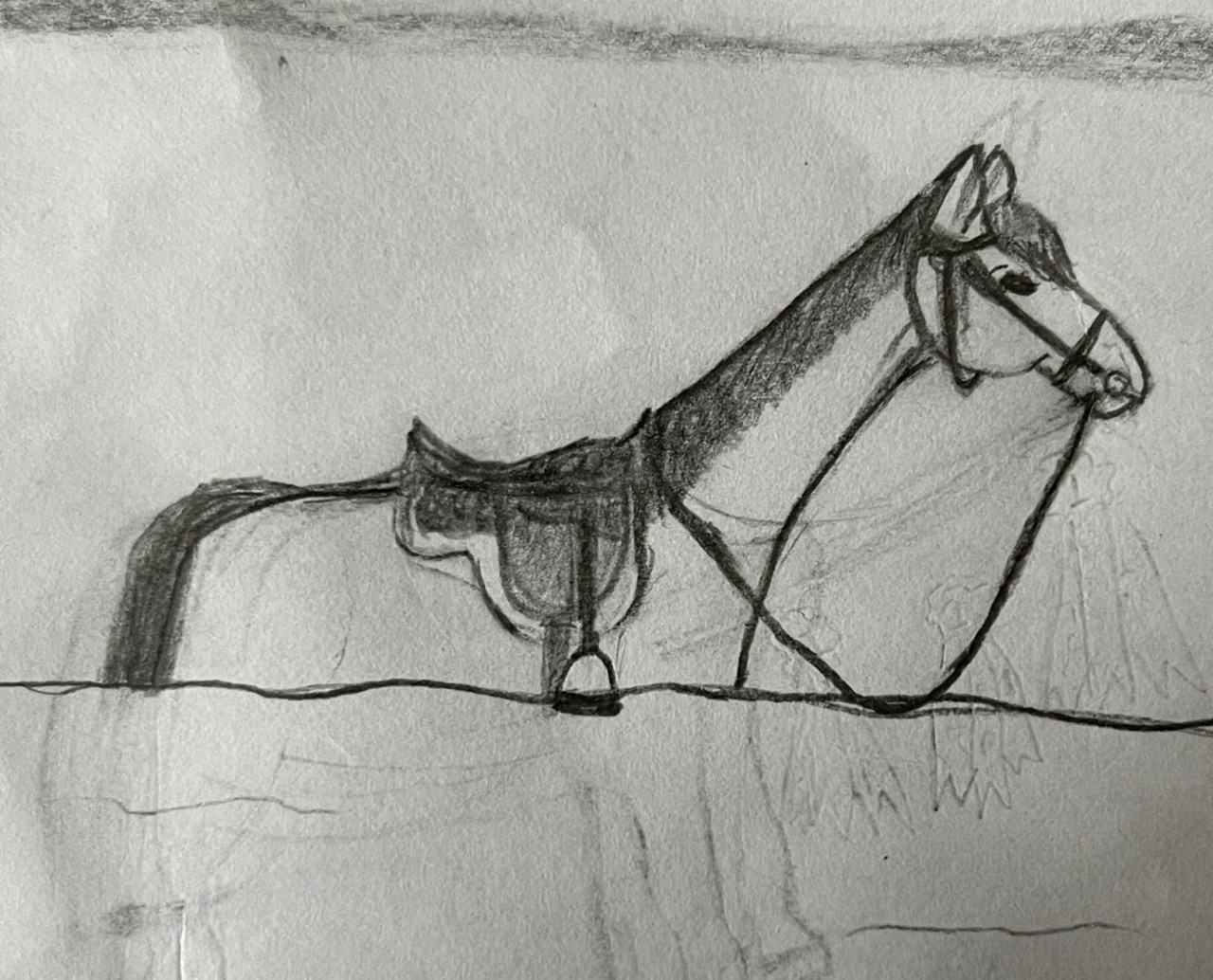 https://www.horsetalk.co.nz/2021/07/14/harry-de-leyer-snowman-dies/ https://en.wikipedia.org/wiki/H - if you want to learn more about Harry and Snowman check out the links

Some interesting facts about the author - as an equestrian from childhood, Elizabeth Letts represented California as a junior equestrian and was runner-up in the California Horse and Rider of the Year competition.