by Katherine Arten from Lincoln, Nebraska in United States

The first definition of hero listed in Merriam-Webster is as follows:

"A mythological or legendary figure often of divine descent endowed with great strength or ability. (here)"

Only if you read farther down the list of definitions do you reach one that might just describe a real person. So one could understand the confusion and the hesitation and the sheer amount of thought that has to go into the answer when someone asks you to name your hero.

It would be easy to name a public figure, namely someone like Martin Luther King, Jr., or the Honorable Justice Ruth Bader Ginsburg (I have a calendar of her quotes and achievements hanging on my wall right now). The most visible public figures are often the easiest to turn to when asked to name a hero because almost everyone in the world would know of whom you speak.

It would be easy to name my doctors as my heroes. After all, they've saved my life more times than they should have had to. It should also be said that every single one of them would be deserving of the praise. They work long hours in a stressful environment under constant pressure to perform their best at all times, and never once do they hesitate to rise to the occasion.

The truth is, I could make a good argument for any one of these people.

Then I remember this video.

Two-and-a-half years before Kimmel's announcement, I had had a close call. A really close call. I ended up missing a semester-and-a-half of college, and completely losing my sense of purpose. I had no idea what to do with my life anymore. When I went back to school, I couldn't settle on a major; I felt like everyone was staring at me all the time, expecting me to fail or waiting for the next bad thing to happen because that's exactly what I was doing. I didn't know how to deal with it. I didn't know how to talk to people when they had questions. I was struggling to find anyone - anyone at all - who would understand my pain without pitying me for it.

In 2017, things were okay, better than they had been, at least. I had been healthy for a couple years, had resigned myself to my studies. It was fine.

That seems a little odd to say now because I don't know the man; I have no connection to him or to his family at all other than those twenty minutes a night we watch his show. Yet, when he spoke so openly about his son, about his fear, about congenital heart disease and defects, I finally felt as if there was someone who understood - someone in a very visible, very public position - who understood what it was like for the rest of us.

I was born with a heart defect. I've had a pacemaker since I was nineteen years old, and four months after I got it, I almost died from a sinus infection (longer story, but that's definitely how it started). And for some reason, up until Kimmel's very public declaration, I felt ashamed of it all.

Did you know that eight out of every 1,000 babies born has some form of CHD (congenital heart disease), according to the American Heart Association? And they've only recently (like within the last few decades) begun studying CHD in adults. That means there are few doctors who treat it. Maybe it would help you understand if I told you that I'm 25 and most of my doctors are still technically pediatricians - a fact I felt I had to hide about myself for so many years. 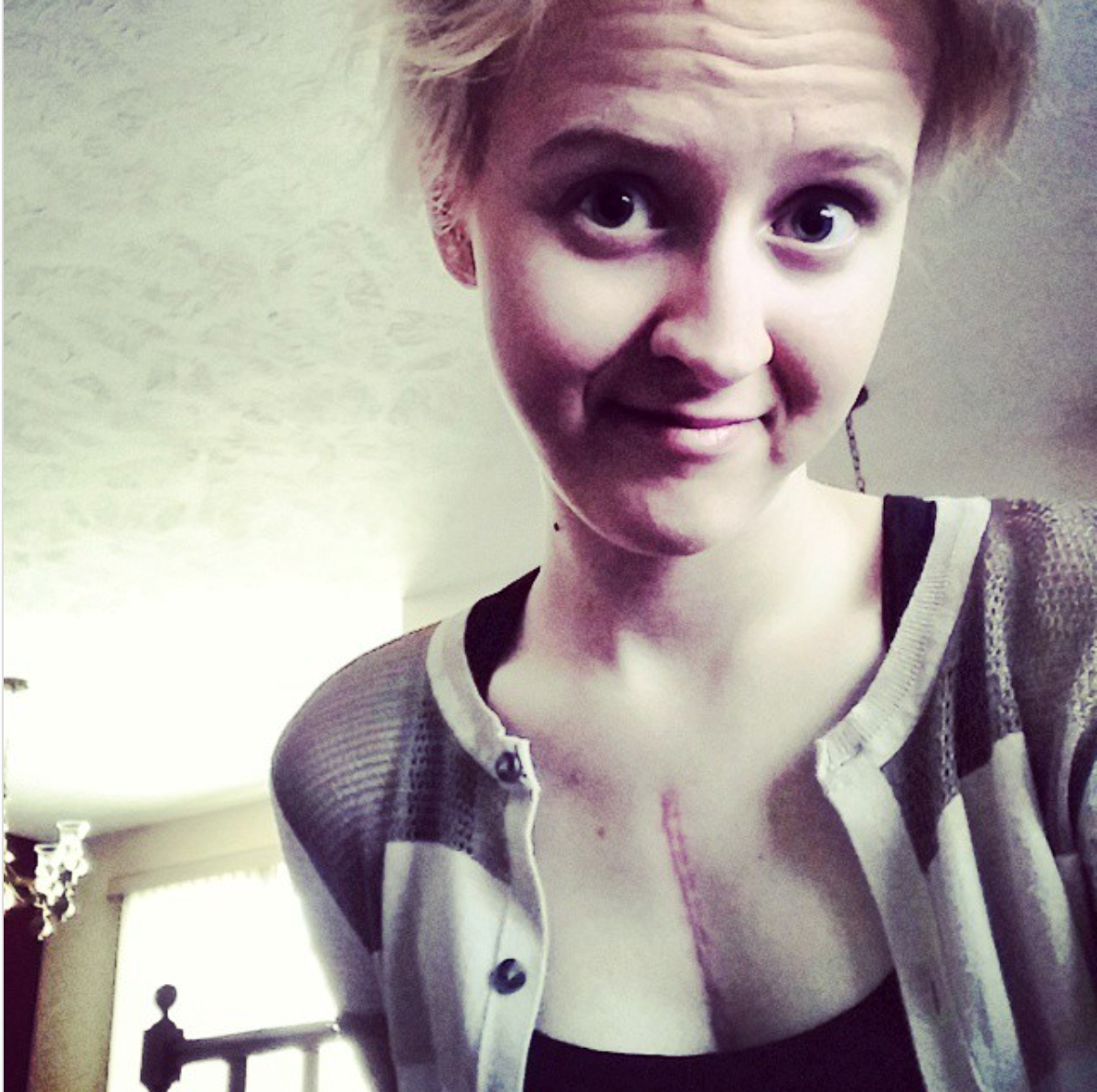