REPRINTED WITH PERMISSION FROM JOEL HARPER

by Corie Bales from Ambassador Leaders 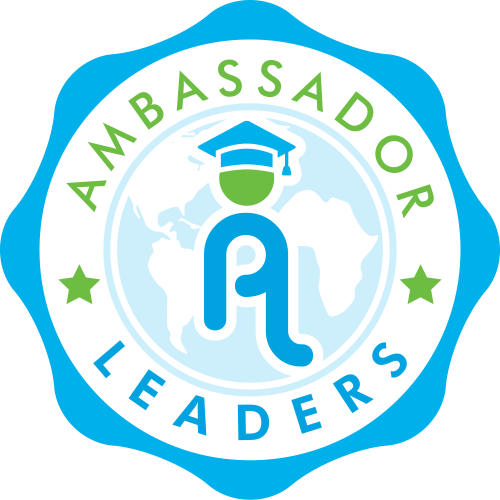 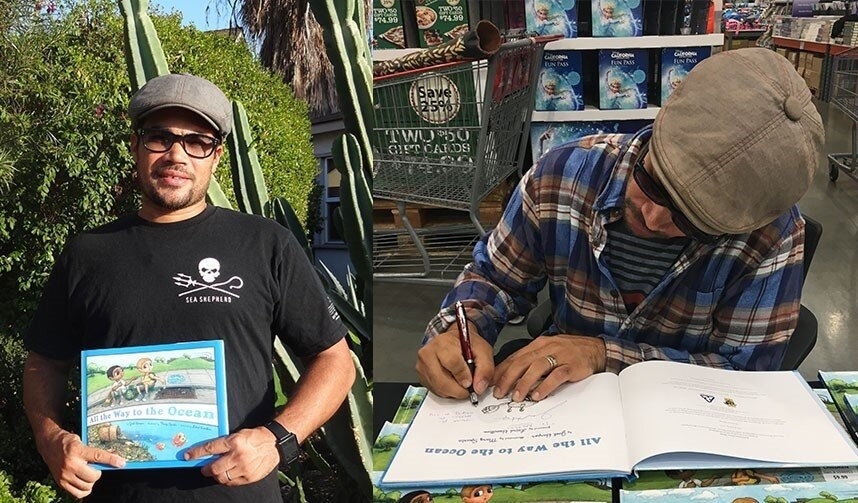 With Earth Day coming up, we’re delighted to spotlight the important work of Joel Harper, environmental advocate and author of children’s books like All the Way to the Ocean. Many Ambassador Leaders alumni will recognize his book from their service-learning with United Way. All the Way to the Ocean was included as a part of the literacy and sustainability kits our students assembled and United Way distributed to summits’ host communities.

Even from a young age, Joel Harper knew that he could make a difference by taking individual action. Today, he advocates for children of all ages to learn about sustainability and embrace their own power to create change. “It doesn’t have to be one big step,” Joel says, “Many small steps like turning off lights, taking shorter showers and shopping with reusable bags help in big ways.”

In fact, it was these kind of small steps that led Joel to where he is today. Growing up in California, Joel would often skate, bike or walk around his neighborhood, but it wasn’t until he returned from volunteer work in Costa Rica that he began to notice the trash accumulating in storm drains and decided to do something about it. 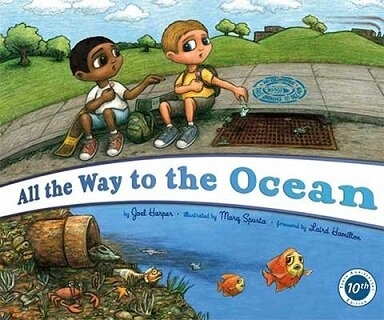 All the Way to the OceanJoel Harper

While Joel was in Costa Rica volunteering at an orphanage, he was bothered by the trash accumulating near his local bus stop, so he decided to pick it up. When he returned home to California, he saw that, even with better infrastructure and regular garbage collection, his community still had a serious litter problem. Joel started carrying the supplies he needed to gather this trash as he rode through his neighborhood. Soon, his rides stopped being leisurely outings. “I was stopping every few minutes to clean out storm drains,” Joel says. But a few days or a week later, more trash sat where Joel had cleaned. He knew then that he needed to do more.

That’s why, in 1998, Joel wrote All the Way to the Ocean, a story about two friends who discover the harmful effects of storm drain pollution by tracking its journey from their home to the ocean. In the end, not only do Isaac and James, the two main characters, know more and do better, they also educate their friends and schoolmates to do the same.

Joel published All the Way to the Ocean in 2006 and followed it with Sea Change, another inspiring story about ocean conservation, in 2015. And it isn’t just the stories that focus on sustainability. As an author and publisher, Joel goes out of his way to ensure his books are produced sustainably. To that end, Joel’s books are published locally and printed using veggie and soy-based dyes and SSD-certified paper—for every tree cut down to make this paper, another tree is planted. 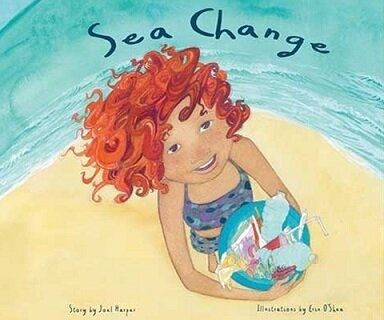 Though Joel’s success has been defined by a series of small, meaningful steps, All the Way to the Ocean recently took a giant leap forward. With the help of like-minded individuals and organizations, Joel adapted his book into a short film. Now, in addition to being sold as a book in zoos, aquariums, national parks and children’s museums, All the Way to the Ocean can reach an even broader audience in video format.

Today, Joel heads up his own publishing house, writes award-winning children’s literature and advocates for national and international ocean conservation efforts, but he never forgets that it all started with some litter and his decision to act. At the end of our conversation, I asked Joel what advice he’d give to our students. His response? “Don’t assume someone else will fix the problems you see. You have to go do it. You can do it!”

By Corie Bales - Corie is the Academic Affairs Manager of Ambassador Leaders. As a lifelong educator and avid traveler, she believes in empowering students and teachers to learn and lead through experiential education. To see the original article: ambassadorleaders.com/toolkit/joel-harper-all-the-way-to-the-ocean

Joel's Latest Project: 'The Flute' - a Children's Picture Book - Help Joel fund his latest project, which holds a special place in his heart: " The Native American Love Flute is a very special instrument. One that I have seen personally transform people's lives."