John Fitzgerald Kennedy: So Much in 46 Years

by Brian McGrath - Elementary - from Hinsdale, Illinois in United States

John Fitzgerald Kennedy was born on May 29th, 1917 in Brookline, Massachusetts. He was the second oldest out of nine children. In 1935 John went to school at Princeton but had to leave because he got sick. The next year he went to Harvard University and played football, but had a bad fall and hurt his back. The injury forced him off the team. 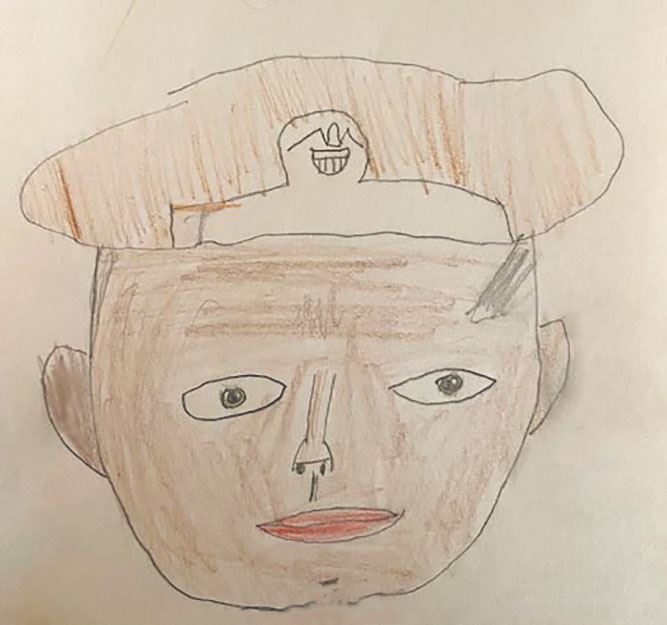 Kennedy in the navyBy Brian McGrathIn 1941 the Japanese bombed Pearl Harbor and the US entered World War II. JFK joined the US Armed Forces. He was in a patrol boat and it sank because the boat was hit by a Japanese destroyer. JFK led his crew to safety on an island. He was named a war hero and was given the purple heart. JFK had to go to the hospital for a back injury and the next year he had to leave the navy. In 1944 his oldest brother Joseph was killed when his plane was shot down in Europe. 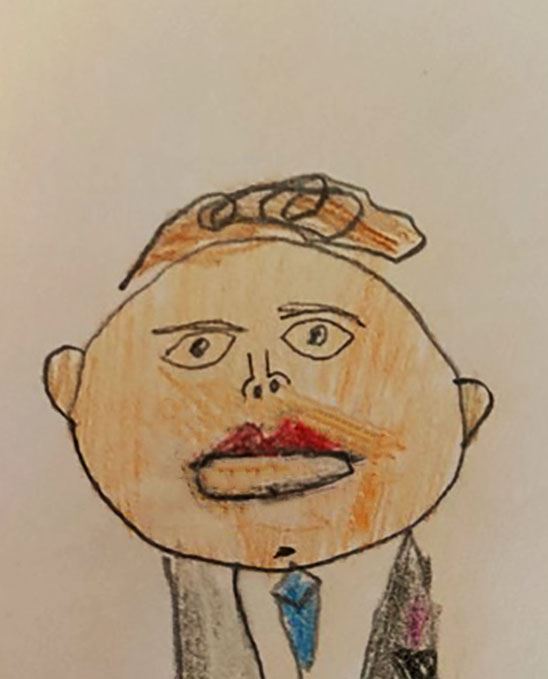 Kennedy in politicsBy Brian McGrathKennedy returned to Massachusetts and started in politics, and in 1946 he was elected to the house of representatives. Communism was a threat and bad for America because if North Korea took over, South Korea we would need more anti-communist friends. In 1948 JFK was really sick with Addison's disease and he needed shots to feel better. In 1952 JFK won the election to enter the Senate and the next year JFK married Jacqueline Bouvier. 1957 was a good year for JFK. His book Profiles in Courage won the Pulitzer Prize and his wife gave birth to a daughter named Caroline. The next year he decided to run for president with Lyndon Johnson as his running mate and in November his son was born. In 1961 JFK was elected the youngest president in United States history at 43 years old. 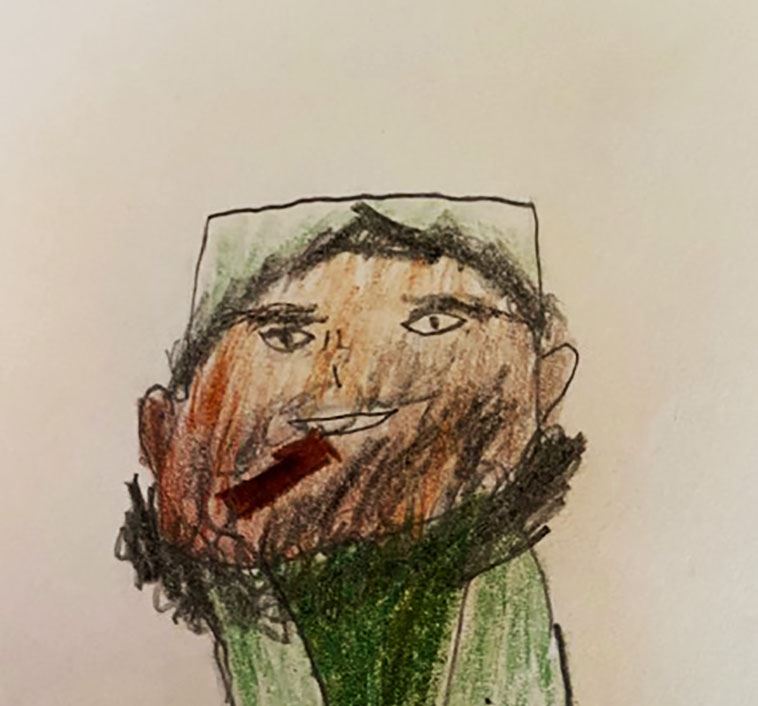 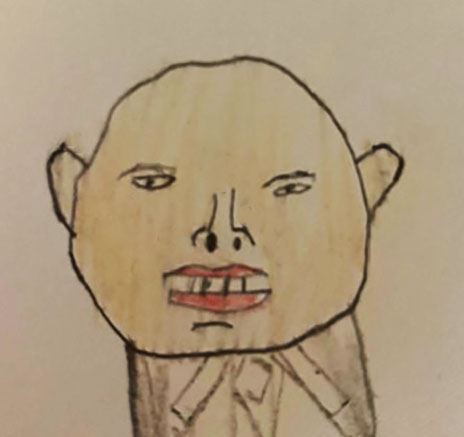 KhrushchevBy Brian McGrathIn October 1962 the US saw photos of Soviet missiles, so we got scared of destruction. Kennedy met Khrushev. He said if you get your missiles out of Italy and Turkey we will get our missiles out of Cuba. The US missiles were shipped out of Turkey and the Soviet missiles were shipped out of Cuba. The US and Soviets agreed on the nuclear test ban treaty. 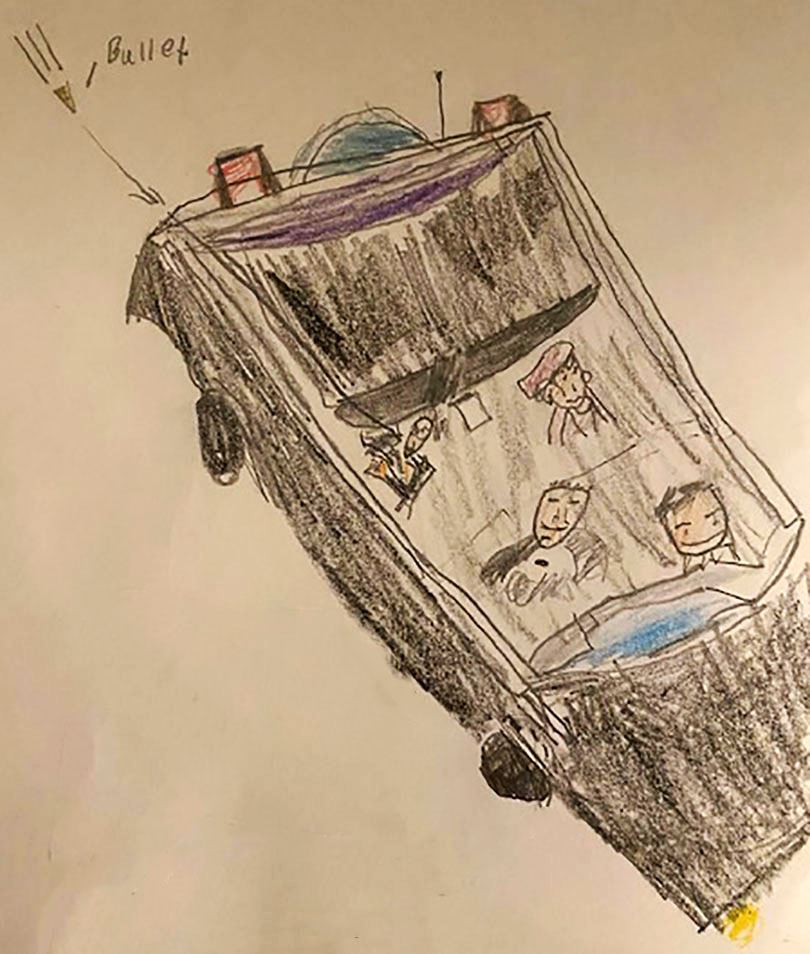 Kennedy Assassinated Brian McGrathNovember 22nd, 1963, JFK is assassinated in Dallas, Texas and Lyndon Johnson takes over. Kennedy was killed by a communist and some people think Khrushev was trying to overthrow Kennedy.

JFK accomplished many hard goals. He risked his life for things he really didn't have to like going into the Navy even though he was rich. He sacrificed his life for his crew when he was in the Navy. JFK did a lot of tough things in a short time. I want to become a great baseball player. I also would help the world by recycling, and making sure trash is put in the right place, and put up posters to remind people to recycle. JFK makes me feel like I can accomplish big goals at a young age. He is my hero!