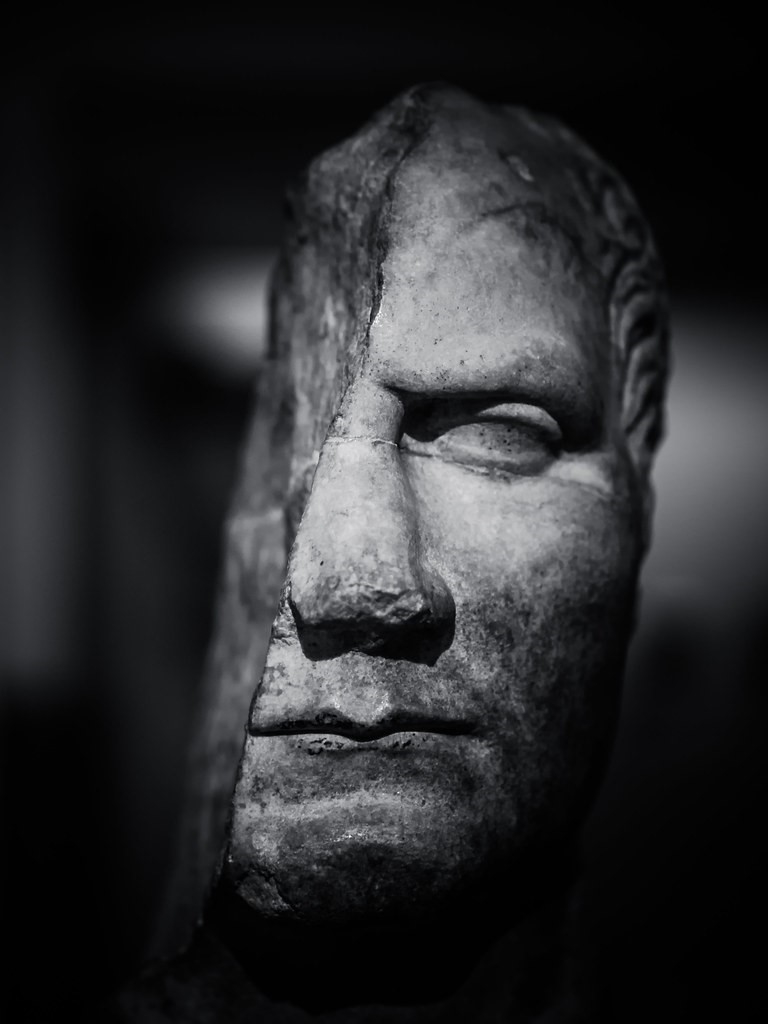 Marble Julius Caesar "Julius Caesar" by wwarby Julius Caesar doesn’t seem like a hero to most people. He is seen by some as a power-hungry tyrant but, in my opinion, that’s not what he was. Julius Caesar was a genius who advanced mankind; he was a courageous leader who fought side by side with his people, and a man everyone loved except the rich and greedy who just love themselves. I think what makes him a hero to me is the courage and honor that he showed.

Julius Caesar from a young age was very intelligent and powerful. Early on in his life, he became the head of the church in Rome. After he became the head though, everything was taken from him. But when this happened he didn’t fall. Instead, he used his influence and military genius to take back a position as a governor in Spain where he again used his knowledge he learned watching others to regain tribes that no one else could and again in France. In Gaul or present-day France, Caesar showed the people his true power as a general inspiring fear into the Gaul's and eventually coming up with creative ideas like building a bridge in a short period and then destroying it right after just to make the point that at any point he could destroy them. This may not seem very heroic but during this time that was seen as an act of power and intelligence which to me is very important because you can’t have a hero who isn’t smart enough to even keep people safe.

I believe that Caesar was one of the most courageous people in history. Everyone seems to think that he was just born an emperor, but he had to fight for that position. Before Caesar became the great emperor, he was captured by pirates which would be traumatizing to most and would ruin most people, but he simply messed with them and eventually beat them proving to the people that he doesn’t fear pirates or anybody for that matter and he’s more courageous than you could even imagine. If you haven't heard of Caesar crossing the Rubicon then let me give you some background, the Rubicon was a river that you had to cross to get into Rome where soldiers were not allowed. Well, Caesar knew that Rome wouldn’t thrive unless he took power so he crossed the Rubicon with all his men. Keep in mind that Rome had the strongest military presence and yet for the sake of the people he grew his army of men and crossed and even being greatly outnumbered he won the war. All these reasons aren’t just confidence in himself and men but courage too. 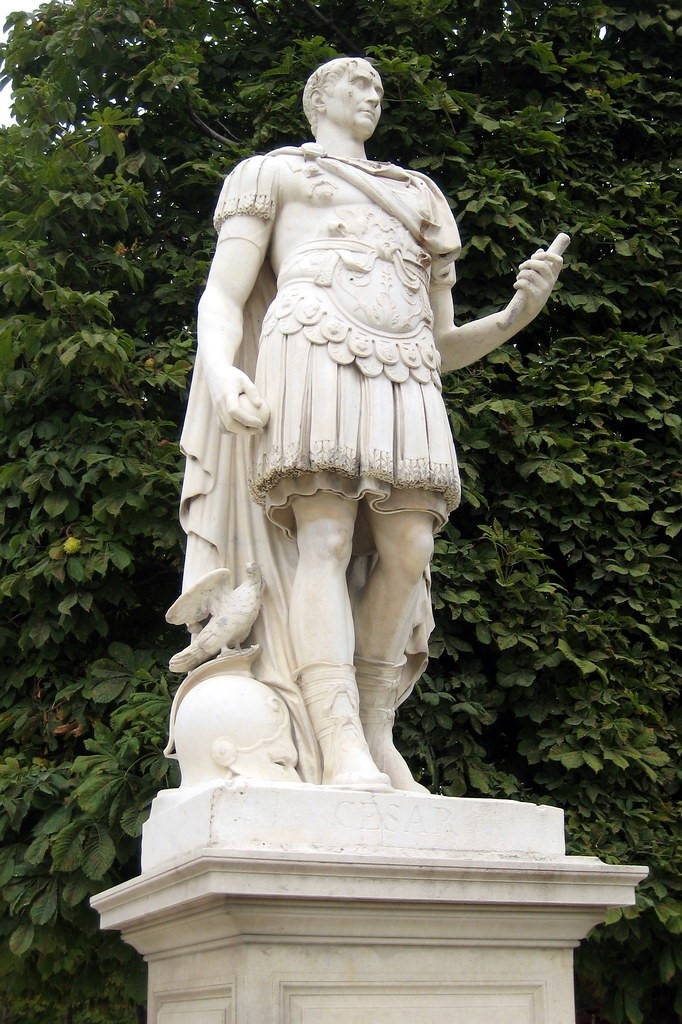 Statue de Julius Caesar"Paris: Jardin des Tuileries - Statue de Julius Caesar" by wallygAlthough he was murdered by senators, he was a man whom the people adored as a literal god. Before he was emperor, Caesar loved the people, in Rome love wasn’t common but he and his first wife loved each other deeply, sadly she passed away but he put his life on the line for her. That may not seem like much but for a man with the power to do lots, it takes a lot to risk his life. Not only this but it’s no coincidence that everyone loved him before him being emperor. As emperor, he did everything to keep the people happy by throwing games and large festivals. Sure he was a bit harsh on the senate but most of the senate was hated because of the terrible ways they treated the people. To me, he was just protecting his people from being taken advantage of by rich old men. Although he sounds like he’s doing it for power, I don't agree. Even if this isn’t true I like to think that what he did was for the people to be happy.

Caesar may not have been a hero, but to me and lots of others, he was. My idea of him is that he had moral values that I share like courage, strength, and intelligence. He was seen as a protector of Rome and set a good example for the future of what a good leader and person should entail. That is why to me Julius Caesar is a hero to the world.