by Ishita Vasishtha from San Diego, California in United States 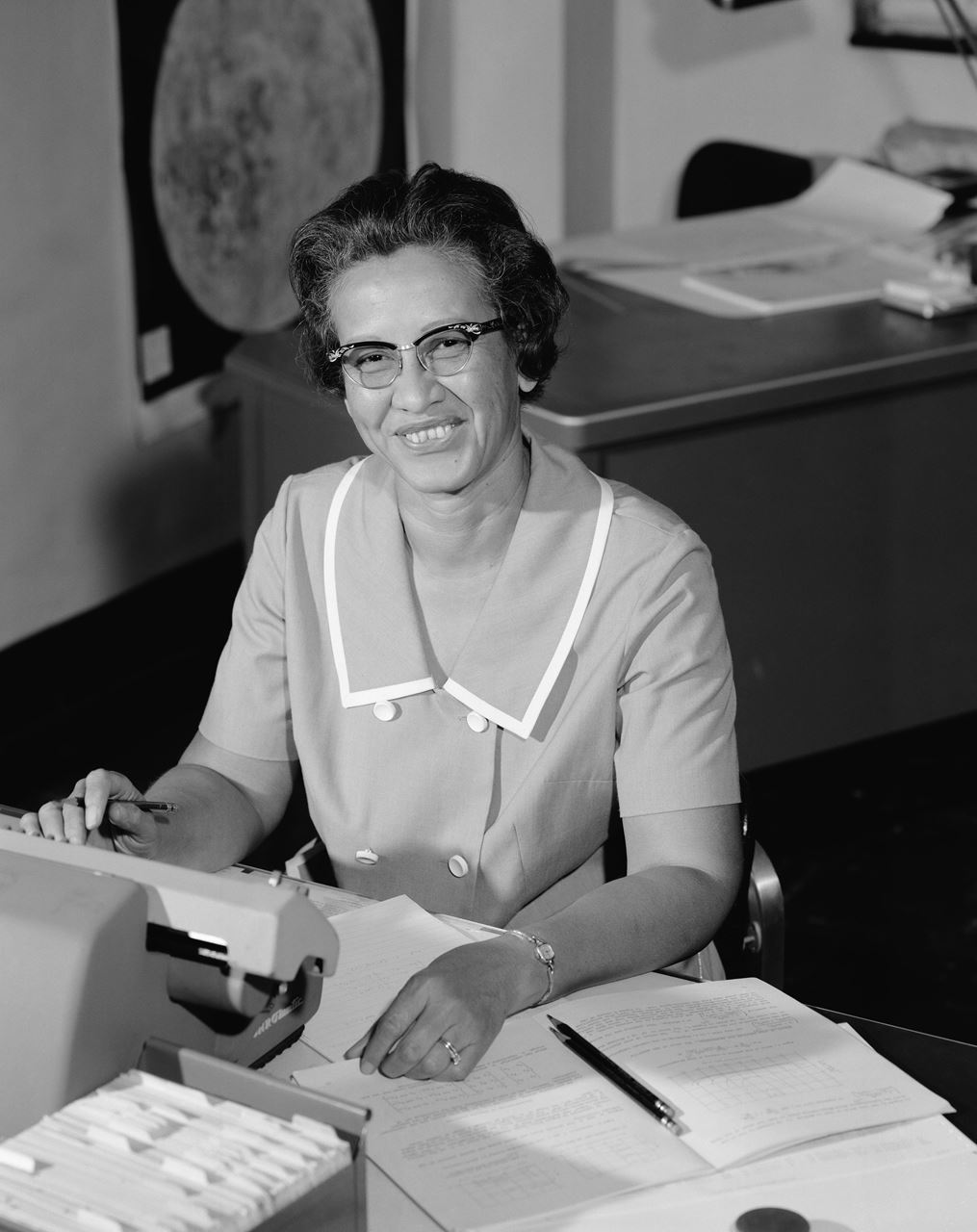 "...a hero is someone who rises above his or her fears and limitations to achieve something extraordinary ... a hero embodies what we believe is best in ourselves..."(Fleming, 1). While comparing ordinary, everyday heroes to those we see on our screens, Fleming quotes Danny Fingeroth, a comic book critic, to emphasize what heroes are. He continues to emphasize that the main difference between a flying superhuman who risks his or her life, and an ordinary hero, is what he or she has. Fingeroth argues that superheroes are “‘individuals with fantastic powers ... as well as people who fight their battles with advanced technology ... or people who are just plain brave/crazy/lucky,’” (Flemming, 1).  But who would be a hero in today’s world? What face should we match to this lofty title? In the era of superheroes with super strength, super speed, and a surplus of money, we forget to look for ordinary heroes around us, or in our lives. A hero is every person who has decided in their hearts that they want to change the world for the better. But a hero not only thinks this, but they also act upon it. Someone who continues through every hindrance thrown their way and uses their intelligence to help the greater good defines a hero.

A hero is someone who perseveres and overcomes obstacles in their lives that hinder them in any way, shape or form. A hero is someone who possesses the intelligence to make a difference in this world. A hero is someone like Katherine Johnson. She was a research mathematician, schoolteacher, and worked at NACA(current day NASA) for 33 years. Born in White Sulphur Springs, West Virginia on August 26, 1918, Johnson was one the most gifted students of her time who graduated high school at the astonishingly young age of 14, and college at 18. As she was growing up her teachers, especially James Carmichael Evans, had a significant impact on her life. She was like a daughter to him, and he motivated her to major in both French and Mathematics. Johnson graduated summa cum laude in math and, and she was one of three black students handpicked to integrate into West Virginia’s graduate school. Later on, she joined NACA where she made countless contributions to America’s space program.  She had extraordinary skills in analytical geometry which enabled her to calculate trajectories for space missions beginning with Project Mercury (1958-1963), and the Apollo 11 flight in 1968 as well as the first space shuttle launches. She is still living today, at the age of 100 years old. A hero possesses perseverance and intelligence to pursue a worthy goal for the greater good. He or she must continuously endure and overcome impediments thrown at them by life with confidence, courage, and their head held high. A hero must have the intelligence to pursue something that benefits the greater good, but he or she must also excel in this area, regardless of what it is. Katherine Johnson proved herself a hero because she used her intelligence to make tremendous impacts on space programs and persevered through difficult obstacles in a positive manner with courage, confidence, and passion for her work. 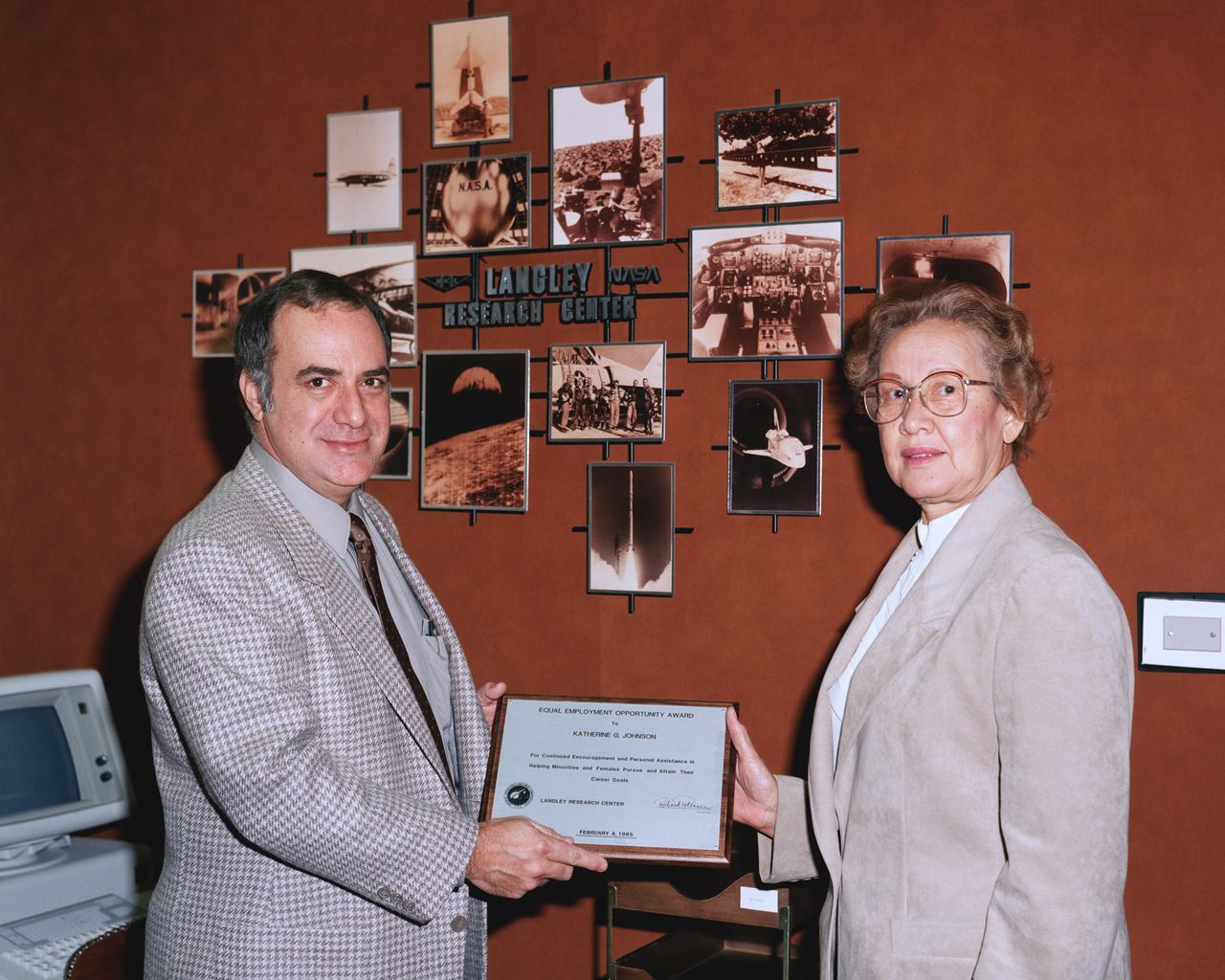 Katherine Johnson in 1985 at NASA Langley Research Centerhttps://commons.wikimedia.org/wiki/File:Katherine_Johnson_1985.jpgIn her lifetime, Katherine Johnson made numerous differences in this world through her essential work that made her vital to American space programs because of how she used her intelligence. Throughout her career, Johnson made many differences as a “computer” at NACA. After being “loaned” out to the Flight and Research Division because of her exceptional skill, she helped with many flights: “Johnson tracked the trajectories of the first human-crewed space flight, the Mercury flight of astronaut Alan Shepard in 1961. She helped design the tracking system that enabled NASA to predict within two miles the location of Glenn's rocket cone after his three orbits around the Earth in 1962”("Katherine Coleman Goble Johnson."). Johnson was the only mathematician who could complete the necessary calculations at the pace and rate that they needed to be calculated for multiple flights. Despite this, she never faltered and even proceeded to help design a tracking system. Without her, these essential missions would have been deemed impossible, explaining how she was vital to space programs of her time, a time where space exploration had just begun. She also helped design a tracking system that was used in countless missions to help determine the location of a rocket. When the flights of Apollo 13 had a fuel tank explosion and a computer system failure, Katherine Johnson came to the rescue:  “... her work was instrumental bringing Apollo 13 safely back to Earth following a fuel-tank explosion and computer-system failure”("Katherine Coleman Goble Johnson." ). Johnson aided the Apollo 13 mission after a fatal accident and helped save the lives of the astronauts on the task. She maintained a failing mission, when they were in danger, and saved the lives of the astronauts onboard. Even though this difference may not seem significant, it shows how Johnson was willing to use her intelligence to help keep the lives of others. Katherine Johnson was not only vital to the advancement of American space programs, but she used her knowledge in a way that would inspire and motivate many.

Johnson persevered through many gender and racial impediments in a stunning manner that in itself could make her a hero because she stayed tough throughout her career. During her time at NACA(NASA), Johnson was not allowed to attend briefings because she was a woman, but she persevered and continued to work in a confident manner. Regardless of their position women were not allowed to attend briefings. Johnson told Warren: "I'd ask what had gone on in the briefing--I'd listen and listen, and ask questions. Then, of course, I'd ask why I couldn't go myself, and eventually they just got tired of answering all my questions and just let me in"”("Katherine Coleman Goble Johnson." ). Even though she was often put down and not allowed to attend briefings, she continued to ask questions and proceeded confidently and professionally.  Many people can persist through some challenges, but the way Johnson chose to work is what sets her apart. She did not whine or complain, but instead, she chose to work on and do what she could. Johnson asked questions to get the information she needed from the briefing which shows the confidence she had within herself, and how she persevered in a respected manner. NASA Administrator Charles Bolden tells us about how Johnson pursued her career and made a difference with her life: "We are all so fortunate that Katherine insisted on asking questions, and insisted on relentlessly pursuing the answers. We are fortunate that when faced with the adversity of racial and gender barriers, she found the courage to say 'tell them I'm coming.' We are also fortunate that Katherine has chosen to take a leading role in encouraging young people to pursue education in the STEM disciplines of science, technology, engineering, and math”(Bolden). This shows the impression that Katherine left on the staff there. It states that Johnson was constantly asking questions showing us her passion for her job and for STEM. Katherine shows many qualities and characteristics that set her apart. At the time she spent at NASA, she did not take a step back and simply do what was required of her, but she relentlessly asked questions, and had the courage, even after much discrimination, to say, “tell them I’m coming.” The remarkable way in which she persisted despite the many obstacles she faced sets her apart and is a display of why Katherine Johnson is a true hero. 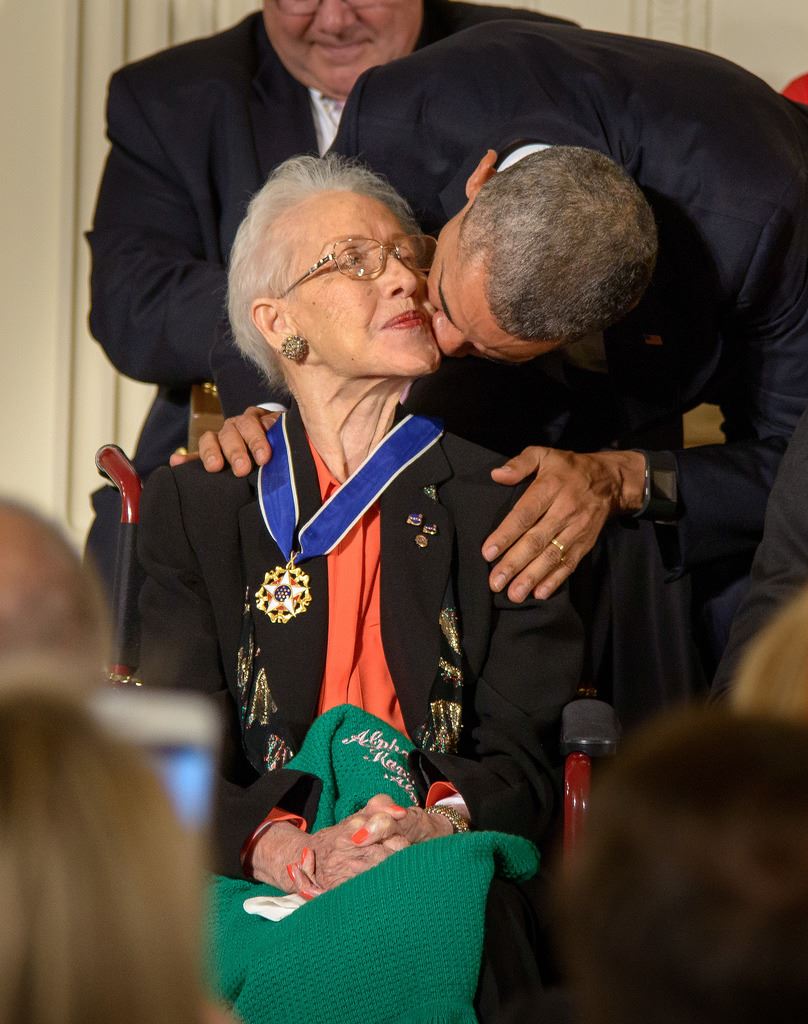 Katherine Johnson receives presidential medal of freedomhttps://www.flickr.com/photos/nasahqphoto/22991364910Because of how she utilizes her exemplary skills in math, and how she persevered to continue her work, Katherine Johnson should be considered a true hero. Katherine Johnson deserves this title for many reasons. She used her intelligence to not only help with many planned flights, but she also helped save trips that went wrong, preventing numerous disasters. Throughout her career, there were many racial and gender obstacles she faced. Regardless, she continued to persevere with no stagger in her self-confidence, courage, and work. We saw how women weren't let into briefings and didn't have their names on any reports, but Johnson changed all that. Johnson continued to fight for her work and persevered through the obstacles thrown at her, showing how we consider her to be a true hero. Johnson has been an inspiration to those around the globe. NASA Administrator Charles Bolden states, “The truth in fact, is that Katherine is indeed better. She's one of the greatest minds ever to grace our agency or our country, and because of the trail she blazed, young Americans like my granddaughters can pursue their own dreams without a feeling of inferiority”(Bolden). Because of how Katherine pursued her career, despite being segregated and discriminated, young girls today similar to her look up to her and feel the same confidence about themselves that she had. Johnson has given them the opportunity to pursue careers in STEM fields with their heads held high.

Personally, Johnson helped change my perspective on continuing my career. It was clear to me, ever since I was little, that I wanted to pursue a STEM career. Despite this, I was having many second thoughts. Most of the clubs I joined are STEM-oriented, but they have a significant problem. They lack females. In robotics, a club that I am very passionate about, all the girls there can be counted on one hand. The same problem exists in my LaunchX entrepreneurship club. We see two, maybe three girls there at the meetings. This dramatic gap had made me feel uncomfortable and left me feeling uneasy, but after researching and learning about Katherine Johnson, I have been inspired to continue these clubs and pursuing my dreams regardless of the situation I’m in, or the people around me. Johnson has inspired me to encourage others, to try and get more girls involved in these clubs. Because of Johnson, I can now confidently do what I want with my life. Katherine Johnson was an ordinary woman. She had no powers, no extreme wealth. She wasn't plain brave, lucky, or crazy. To say the least, she was no superhero. In fact, she was much more than that. Despite having no substantial advantages over anyone else, she worked her way up facing obstacles throughout her life that would have destroyed the hearts of so many. Even though she was an ordinary human being, she was a hero who changed this world for the better.

Fingeroth, Danny. Superman on the Couch: What Superheroes Really Tell Us about Ourselves and Our Society. New York and London: Continuum, 2005. ISBN: 0-8264-1540-7