by Jeremy Hsing - 15 - from Los Angeles, California in United States 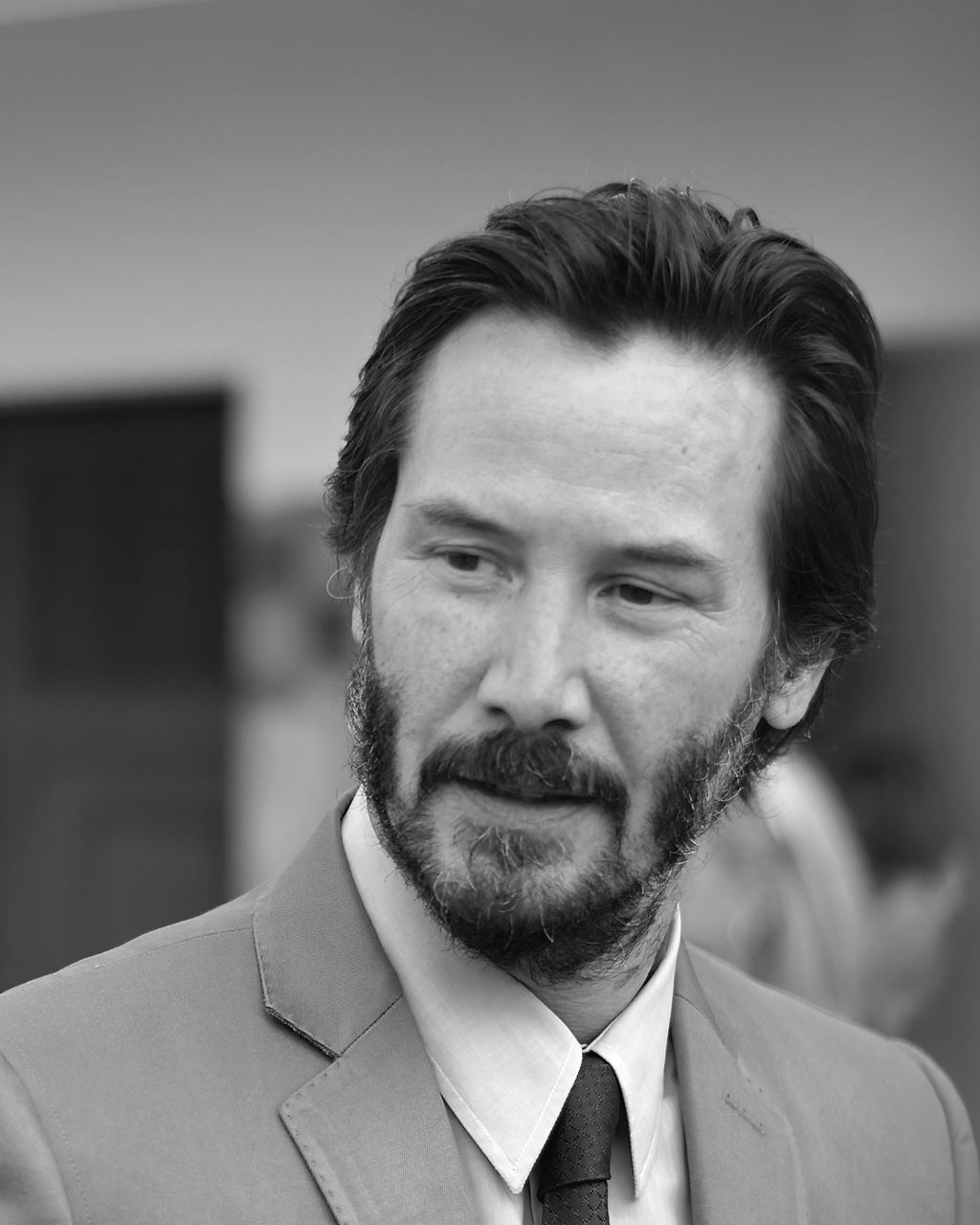 Most people view him from the lens of a movie superstar, whether it be as Neo from The Matrix, John Wick from John Wick, Jack from Speed, or Ted from Bill and Ted’s Excellent Adventure. However, when I think of Keanu Reeves, I don’t associate him with the pretentiousness and vanity often used to describe the Hollywood elite. Rather, I view him as a kindhearted selfless man who lives his life in a way that showcases the best that humanity has to offer. In that way, he is my hero, not just because of the on-screen characters that he portrays, but due to the tenets and morals that he holds off-screen.

A perfect example of the down-to-earth actor’s kindred spirit is when he gave his entire $75 million dollar salary from his Matrix sequels to the costume and special effects team as a token of gratitude for a historically under-appreciated film department. Another instance of his giving heart is when he gave every member of his stunt crew Harley-Davidson motorcycles as a sign of gratitude.

When asked about this, Keanu said, “Money is the last thing I think about. I could live on what I have already made for the next few centuries.”

Keanu comes from humble beginnings. As a young teen, he worked two part-time jobs in Toronto, sharpening ice skates at a local ice skating rink and running errands at a gourmet Italian grocery store. Through his lived experience as an adolescent in a middle-class family, he is able to relate to the working class struggles that burden millennials today.

Common answers when millennials are asked about their life aspirations are the desire to become rich or famous. Keanu’s successful career in the film industry stems from his innate desire to perform and inspire his audience. Above the fame and fortune, his appreciation of the craft of filmmaking is what separates him from the everyday actor.

In addition to his philanthropy, Keanu is one of the most genuine and empathetic celebrities in Hollywood. Said a Reddit user who worked with him on set, “He was one of the only people on the set that genuinely wanted to know people's names, would say hello and mean it, and would talk to people as if they were his peers.” In fact, when Keanu heard about a crew member having financial difficulties, he gave the struggling employees a $20,000 Christmas bonus. Keanu didn’t do this for notoriety or to be positively affirmed, he did it because that’s just simply who he is, an amazing human being just as much as he is an exceptional actor.

Consistent with his aura of authenticity is his dating life. While this topic is often considered sensational and tabloid, Keanu’s taste in women reflects his desire for pure human connection. Given a man of his stature, he could date any international supermodel that he wants. He’s currently dating artist and philanthropist Alexandra Grant, who is 46 years old. Given the stereotypical ageism and sexism surrounding Hollywood, it’s delightful to see someone like Keanu date someone due to the content of their character rather than their physical appearance.

The final nail in the coffin that cemented Keanu as my hero is when I saw his 2003 interview with the AP Archive. In the interview, the reporter asks a complex question about what the Matrix teaches its viewers. Rather than respond immediately, Keanu takes the time to truly absorb the question. He doesn’t say anything for ten seconds, as his receptive body language and eyes communicate a sense of humility that is rare to see in an interview. Finally, he responds by saying “responsibility and inner choice.” Through that interaction I learned what it truly meant to think before you speak. Keanu showed me how to appreciate when someone pauses, as it means they care about what you are talking to them about.

Keanu Reeves demonstrates empathy, humility, and compassion in everything that he does. He inspires others through his acts of kindness and intentionality with others regardless of their class or position. While he is a world-renowned actor, he continues to remain true to who he is, demonstrating generosity to those that he encounters. He teaches us that no matter the success you receive in life, it’s important to choose kindness.