by Angie Flores from San Diego, California in United States 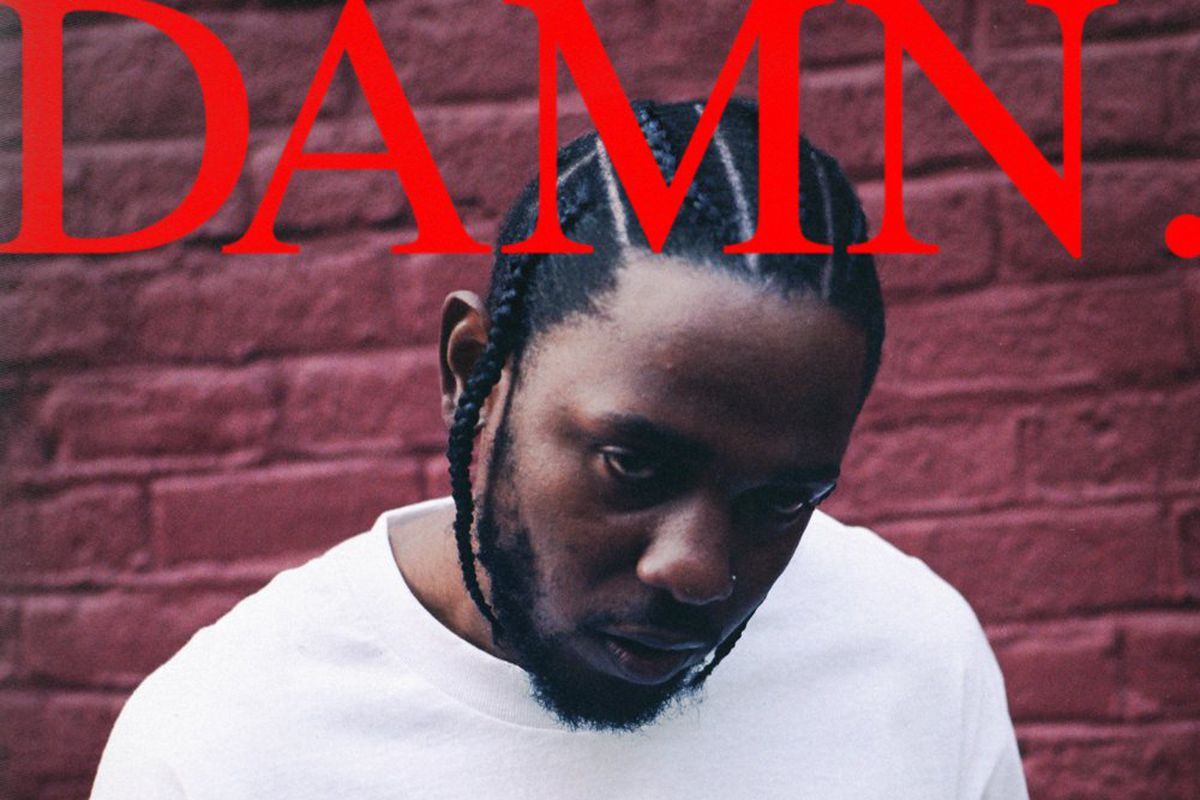 The Hero That Has The Whole Country Saying: DAMN.

“If I’m gonna tell a real story, I’m gonna start with my name” says a man who’s lyrical words have stunned all of America. A man who has led thousands of individuals to chant his words to political marches around the world. The same man who saw his first murder at just five years old, and his second by the age of eight. His name is Kendrick Lamar Duckworth, and his story is as real as it gets. Kendrick was born in the crime-flooded streets of Compton, CA, where his parents had just recently moved to escape the gang culture of Chicago. Unfortunately, Compton wasn’t any better and Lamar was forced to grow up too fast in the dangerous neighborhood as his father grew associated with with one of the deadliest gangs in America. By the time he was in middle school, he had a stutter bad enough that he couldn’t manage to speak a sentence without failure, this lead him to express his thoughts on paper through poetry. Shortly after his grandmother passed away in high school, Lamar was found sobbing uncontrollably on his porch steps; his mother assumed it was grief correlating to his grandma's death, yet the truth held a much graver tone. He had been shot. His friends and family had grown accustomed to the lifestyle and began to get entangled in crimes, but Lamar was shaped in a unique way. He managed to graduate with a 4.0 GPA, caught the eye of the most famous rapper of his time, Dr.Dre, and turned into the most influential rapper and activist of the coming decade. Kendrick is a disruptive force with a social conscious, which establishes him as a hero. 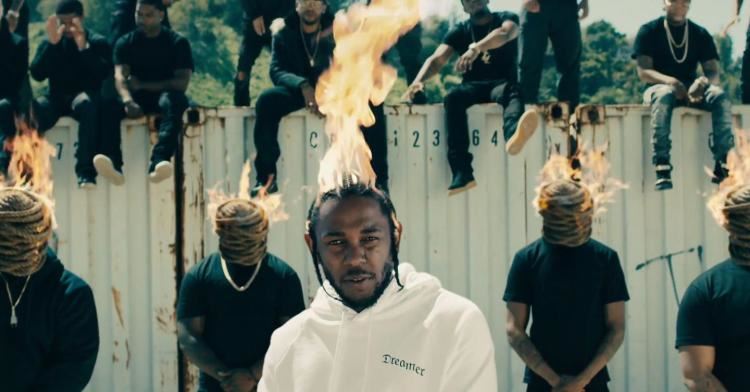 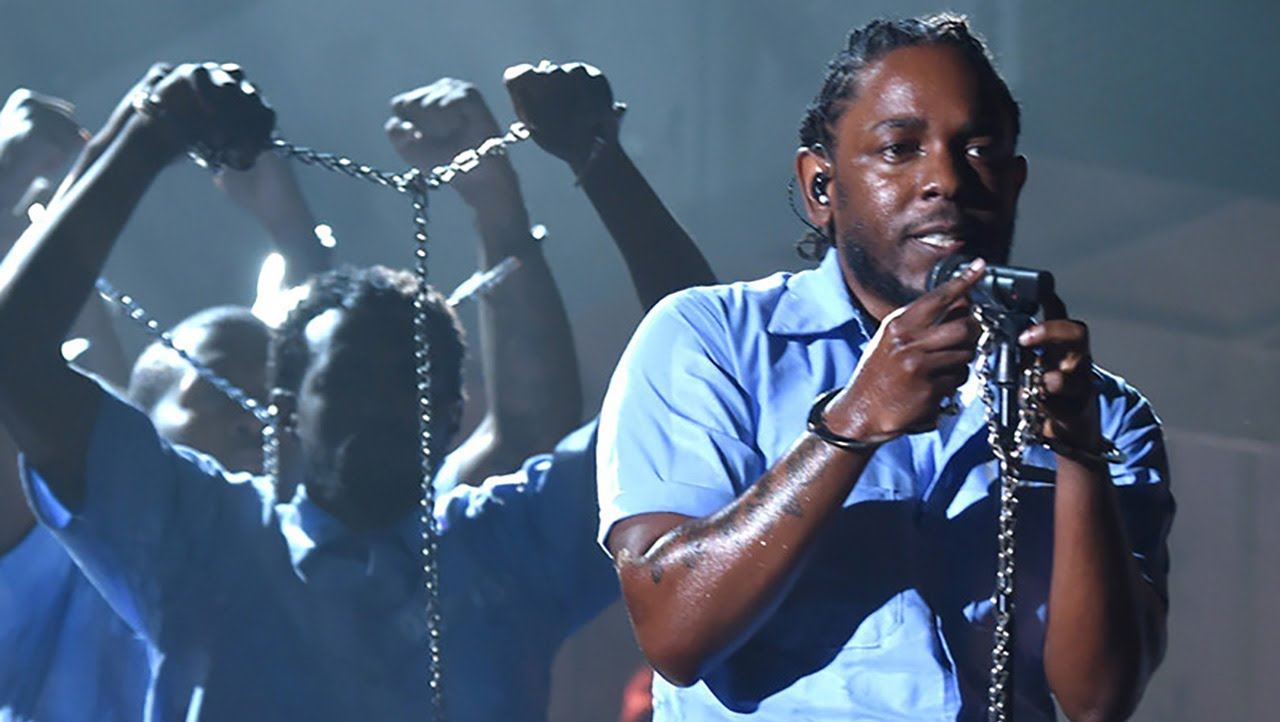 grammy performanceyoutubeLamar challenges the social silence of issues many are blind to. In Kendrick Lamar’s latest album DAMN. every song is as powerful as the titles indicate, including LUST. , FEAR. , PRIDE. , and GOD. Kendrick leaves the listeners speechless on the first song, BlOOD: “the gunshot that abruptly ends the track is a signal: DAMN. is a grab-you-by-the-throat declaration that’s as blunt, complex, and unflinching as the name suggest...no topic is too big to tackle” (DAMN. by Kendrick Lamar on Apple Music).  Kendrick’s every word on the collection is so direct that it unsettles society as he raps strictly about gun violence, police brutality, and black lives. He provides a voice to African Americans and, “his single, ‘Alright’  is considered by many to be one of the anthems of the Black Lives Matter movement, with his lyric ‘we gonna be alright’ a popular chant during marches” (Kendrick Lamar: The Political Performer). Lamar is a lyrical genius who commands the country for change using phrases that expose the culture to the truth. The rapper ingeniously “used a Grammy performance to spark discussion about racism and mass incarceration in the US. He commanded the stage and moved the audience, performing his set as part of an onstage chain gang against a backdrop of prison cells.” (Kendrick Lamar: The political performer) He rattles the closed up nation using rhymes that influence countless of minorities to speak for equality and freedom. 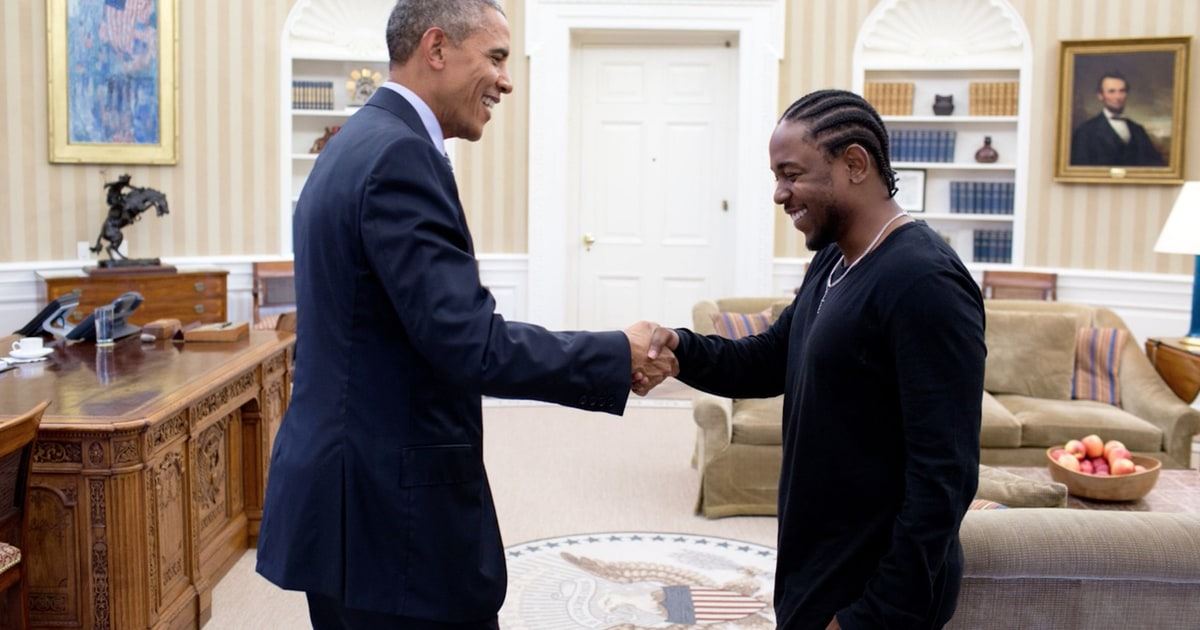 obama and lamarrolling stonesIn addition, Kendrick Lamar is a philanthropist and is truly socially conscious. Everything Kendrick has earned has been given right back where he started, Compton:  “The rapper has donated hundreds of thousands of dollars to the Compton Unified School District’s music, sports, and after-school programs ‘to help keep Compton students off the streets and in the classroom’”   (“Global Citizen Festival”) Unlike many, Lamar uses his fame and fortune to support America’s weakest city. Lamar not only has influenced America but instead, “embarked on a five-stop world tour for charity. Nearly all of the proceeds from the tour were donated to Habitat for Humanity and the city of Compton. He’s donated thousands to Red Cross and headlined a concert benefiting homeless women and children and people in need in India.” (“Global Citizen Festival”). Kendrick has been seen as a hero and a giver throughout the world for his influential acts. He doesn’t ignore the world’s problems and instead uses his fame to help make people aware. Lamar is as humble as his single, HUMBLE, says he is; he returns everything he has earned. 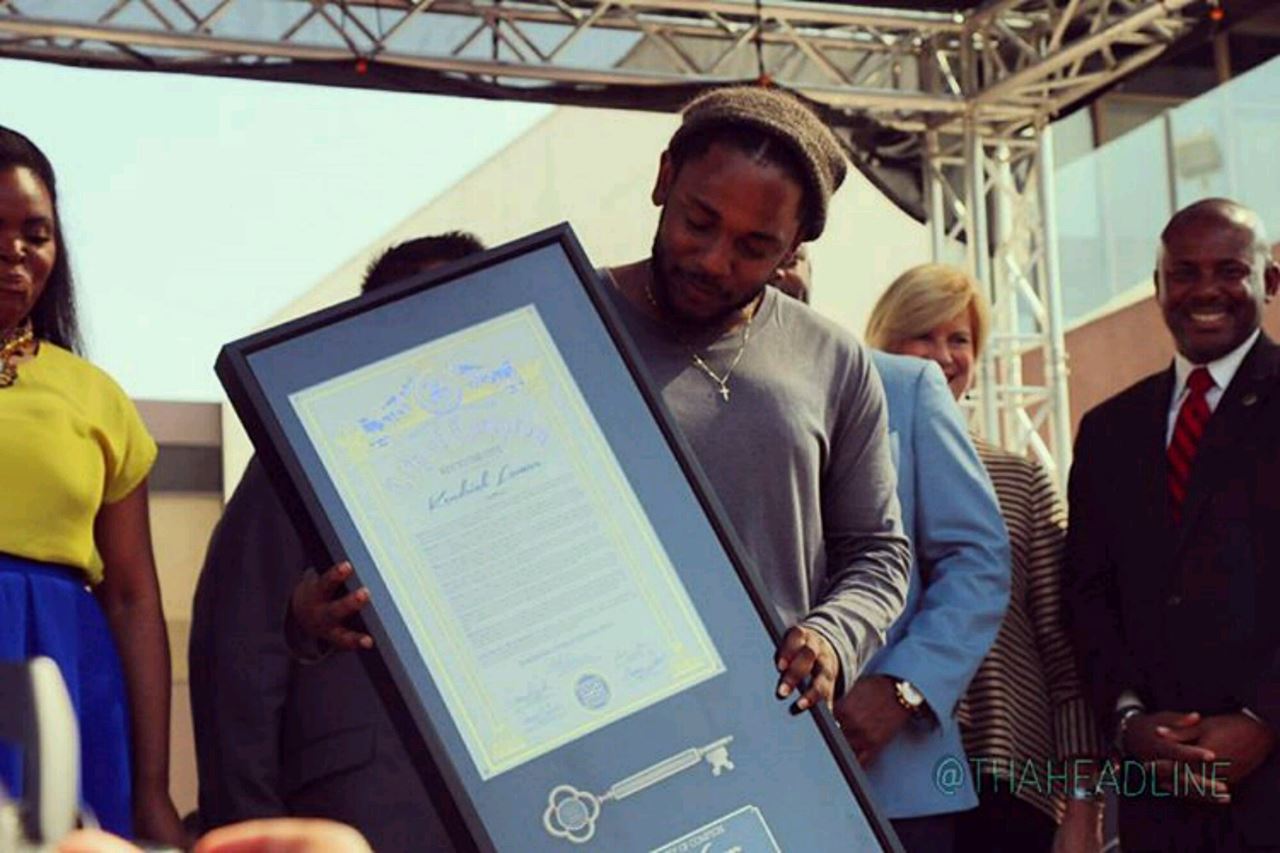 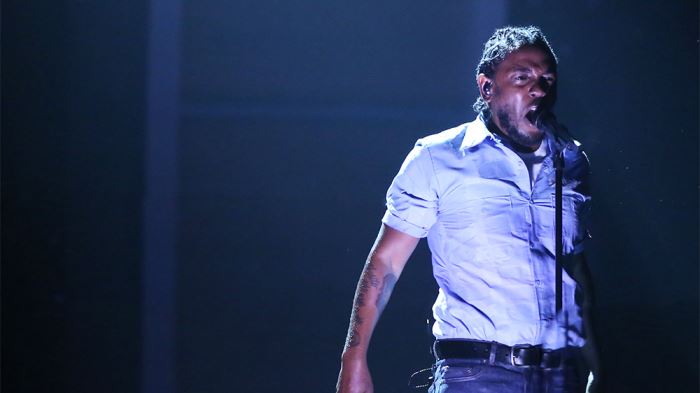 kendrick powerful performanceyoutubeKendrick Lamar is considered a hero for being a disrupting agent of change and a humanitarian. He has left thousands of lives dumbfounded by his blunt verses on police brutality and gun control that led him to become the anthem for the Black Lives Movement. Every step of the way, he has used his fame for the right reasons to support African Americans in need. Kendrick is a motivation not just to every black individual in America to fight for their rights, but to everyone who believes that it is time for change in this society. Most recently, Lamar was the recipient of the Pulitzer Prize for music, the first rapper in history to win the award for his ingenious words that speak out on social issues and inspire conversation on an universal scale.  This prestigious award proves that Lamar is much more than just a rap artist, but in fact a respected poet with innovative verses.  Kendrick Lamar once announced “My whole thing is to inspire, to better people, to better myself forever in this thing that we call rap, this thing that we call hip hop”, the story he said he was going to tell has been told, the nation will forever be changed by Kendrick Lamar.