by Malcolm from St. Paul

Louis Braille was born in Coupvray, France, in 1809. When he was three, while playing in his father's harness making shop, he had an accident with a pointed awl which blinded him in one eye. The eye became infected and spread to the other, resulting in total blindness. His good friend, the local priest, found a school for him to attend. It was one of a few schools for the blind at that time. Braille was by far the smartest, and youngest, out of all the 63 boys at the Institute for Blind Boys. After about a year, the strict headmaster got fired and a new headmaster came on. He was much nicer, and quickly became friends with Louis.

In 1816, good news came to young Braille. Charles Barbier, a war captain, had invented a new method of writing using dots and dashes to be used at night among the soldiers. It was a good idea but was difficult to learn, and Braille analyzed the flaws in it: there were no punctuation marks, no musical notations, and it took hundreds of dots and dashes to make just one sentence.

Braille started to work on his own method, which consisted of only dots. He worked and worked, and he finally presented his new method. Dr. Pignier, who had grown to become Braille's friend, was impressed by his work and immediatley told Charles Barbier. At a meeting, Charles Barbier was highly insulted and insisted that his method "needed no changes," especially from a boy no older than fifteen.

After a couple more years, Louis Braille became a teacher at the Institute. Later he was promoted to a full professor. He became very efficient at Braille, able to read 2,000 dots per minute. He wrote books on how to read Braille. Dr. Pignier presented Braille writing to the French government, but they did not want to make it the official method of France. They said it would take too much money.

Because Braille was a very talented musician, he was hired to be the official organist of Nicholas des Champs, one of the biggest churches in France. In 1821, he added musical notations to the Braille system. 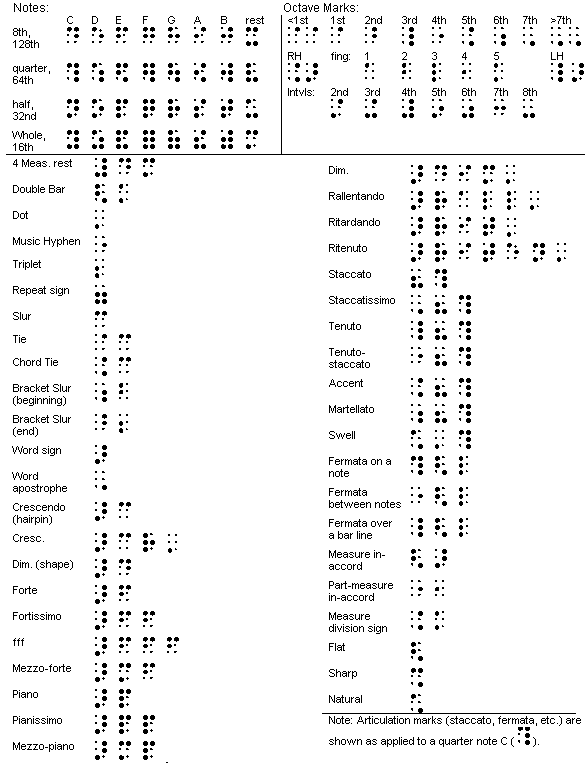 Louis sometimes fainted and it was hard for him to breathe. He had what was then an incurable disease called tuberculosis. In spite of his illness, Braille invented another new method for writing, called raphigraphy, that both the blind and the sighted can read. He also invented a machine similar to a typewriter that can write raphigraphy.

On January 6th, just two days after his 44th birthday, Louis Braille collapsed and died. After his death the French government decided to make Braille the official method of France. Now the whole world uses it.

National Braille Press - promotes the literacy of blind children through braille, and provides access to information that empowers blind people to actively engage in work, family, and community affairs.
Braille Institute - The school Louis Braille went to as a child, then called the "Institute for Blind Youth," in Paris.
American Foundation for the Blind - Read more about Louis Braille. 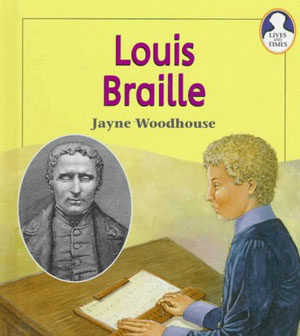 Out of Darkness: The Story of Louis Braille
Russell Freedman 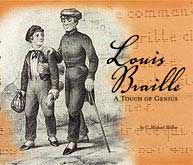