by Audrey from United States 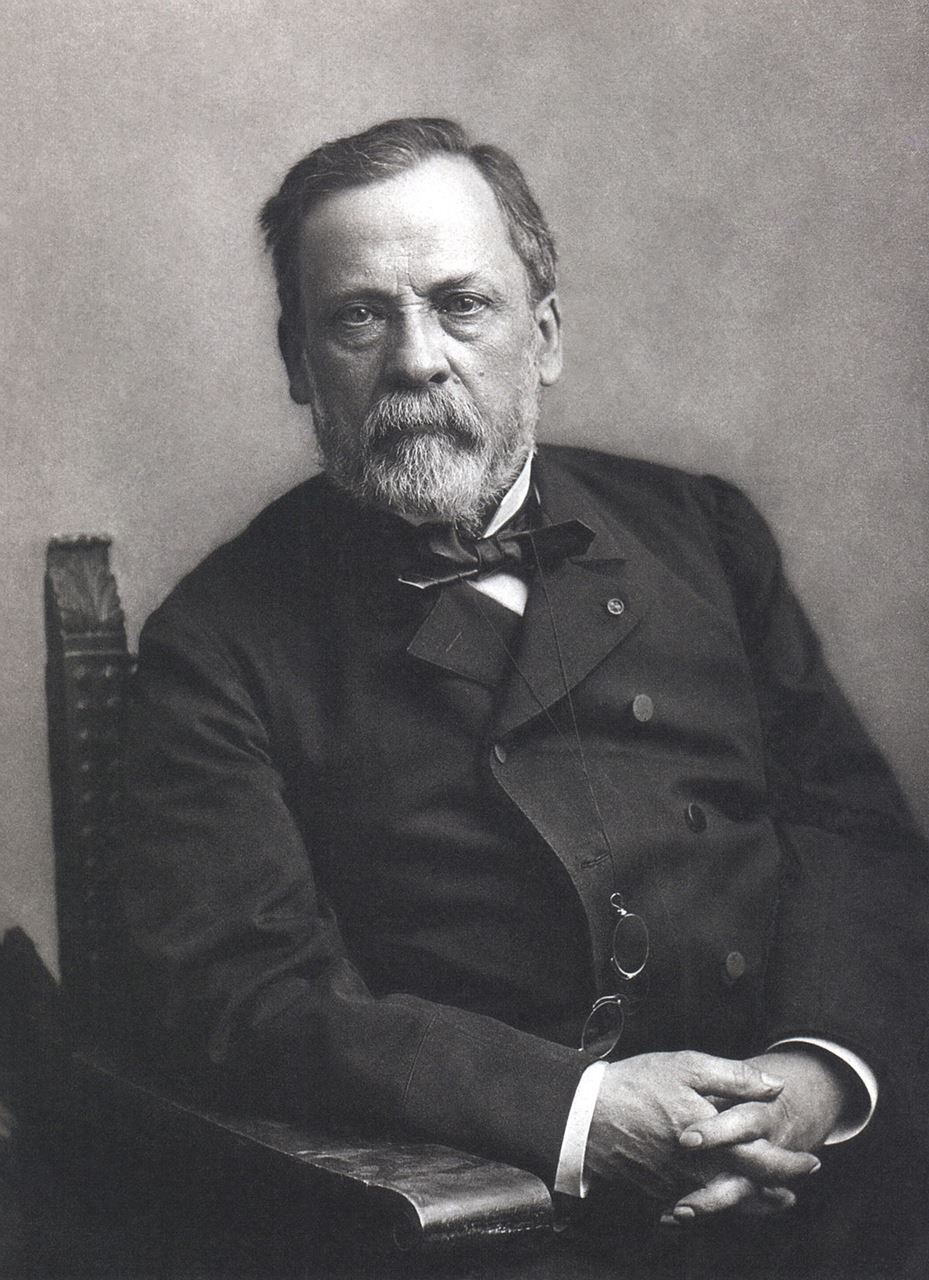 Imagine being in a world where everyone is dying from sickness and disease. That is what it was like in the 1800s. Would you try to do something to help like Louis Pasteur?

Louis Pasteur had a good education which he won many awards, invented many medical marvels, and became a very intelligent hero.

Louis Pasteur had a great education and a wonderful family. He was born on December 27, 1822. Right away his family wanted him to have a good education. He started school at age 9 - that would be 4th grade now. Louis had a talent for art ever since he started school. He went to college at Besancon, France. He was always a good student in school.

Louis Pasteur was a very smart man who said many brilliant things and won many awards. He was named a fellow in the French Institute of Medicine in 1873. A quote that Louis Pasteur once said was, "A bit of science distances one from God, but much science nears him.......the more I study the more I stand amazed at the Creator." Louis Pasteur won the Rumsford Medal in 1856. He later won the Leehouke Medal, in 1895.

Louis Pasteur had many accomplishments in the field of medicine. He invented pasteurization in 1864, a process that keeps drinks from spoiling. He invented rabies vaccine in 1885. He tested the vaccine on a nine year old boy who had gotten bitten by a rabid dog. His first vaccine was for  chicken cholera a disease that would kill chicken. He also believed in germs and helped contribute to the germ theory.

Louis Pasteur was an intelligent hero. He was always determined to finish the projects he was working on. He invented lots of vaccines and amazing inventions. He was an inspiration to many other scientists that came after him. He inspired many others to invent cures like the small pox vaccine or Polio vaccine.

"In the field of science chance favors only the prepared of mind" said Louis Pasteur. When everyone was dying from sickness and disease Louis Pasteur stepped up and made a difference. Louis Pasteur was an amazing scientist. Louis Pasteur probably saved your life if you have been bitten by an animal with rabies. Louis Pasteur also keeps us heathy from drinking bad milk or other spoiled liquids, with pasteurization. He is my hero, is he yours?