Listen to the song inspired by Mattie and his poems!

Special thanks to David Alexander and the choir at St. Paul's Episcopal Day School, Kansas City for this touching song. Click below to download: 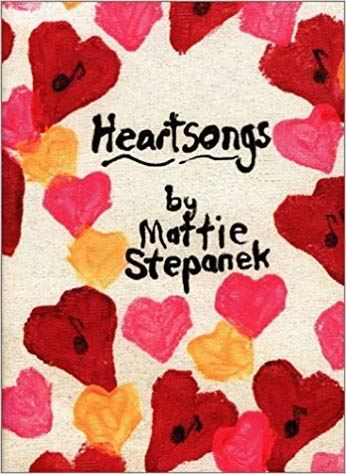 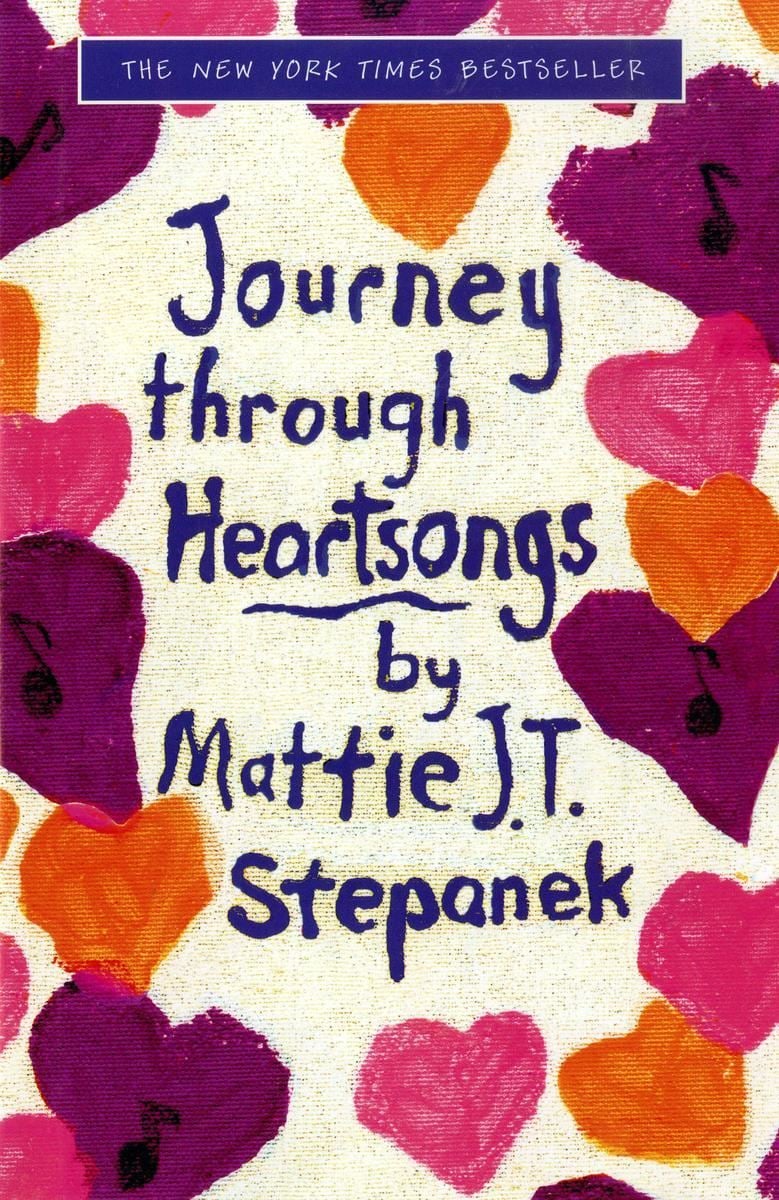 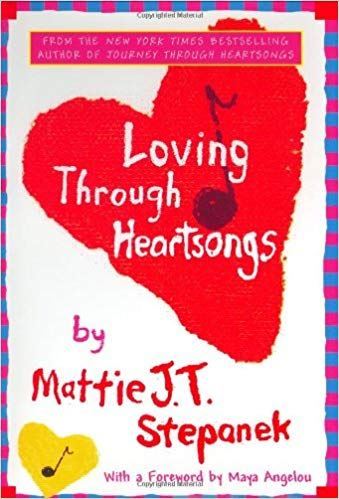 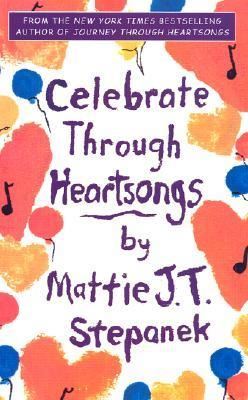 "Mattie Stepanek, six years old, has written several hundred poems. Mattie has somehow acquired more wisdom in his short life than most of us do after decades of living. He expresses wisdom in a way that touches your heart."

Mattie and his mother, Jeni, both suffer from a rare hereditary disease called mitochondrial myopathy. Mattie takes a portable oxygen tank on wheels with him wherever he goes. He has achieved a black belt in hapkido. With his enthusiasm for life Mattie charms everyone he meets.