This is description of what my hero, my Uncle Michael, does in the United States Air Force as a public health officer.

by Amelia from Tampa, Florida in United States 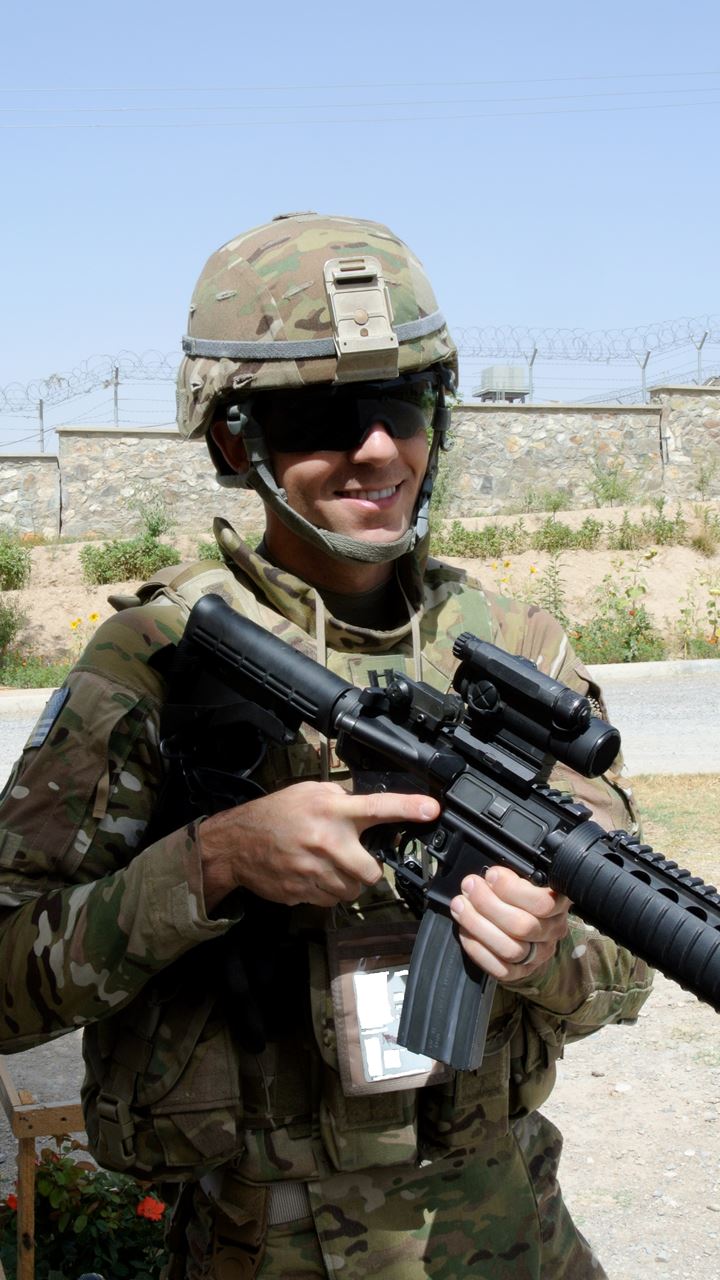 My Uncle Michael has been stationed at four different bases in the United States and Europe with one deployment to Afghanistan. He currently is stationed in Germany with his family, but in December will go to Niger in Africa for 8 months. He has held many jobs within the Air Force such as Force Health Management Chief, Public Health Flight Commander and the Chief of Public Operations for the United States Forces in Europe and United States Forces in Africa. My uncle also oversees eleven United States Air Forces in Europe Public Health Programs. He works on policy and guidance for food safety, food security and disease prevention and control for many countries in Europe.

My Uncle is my hero because because he works in the Air Force and defends our country. He makes sure the food and water is safe to drink and eat. He also travels to other countries to teach people about food safety. This helps to prevent the spread of disease. I am so proud of my Uncle Michael for helping to keep our world safe!