by Aishwarya S. from Montvale, New Jersey in United States 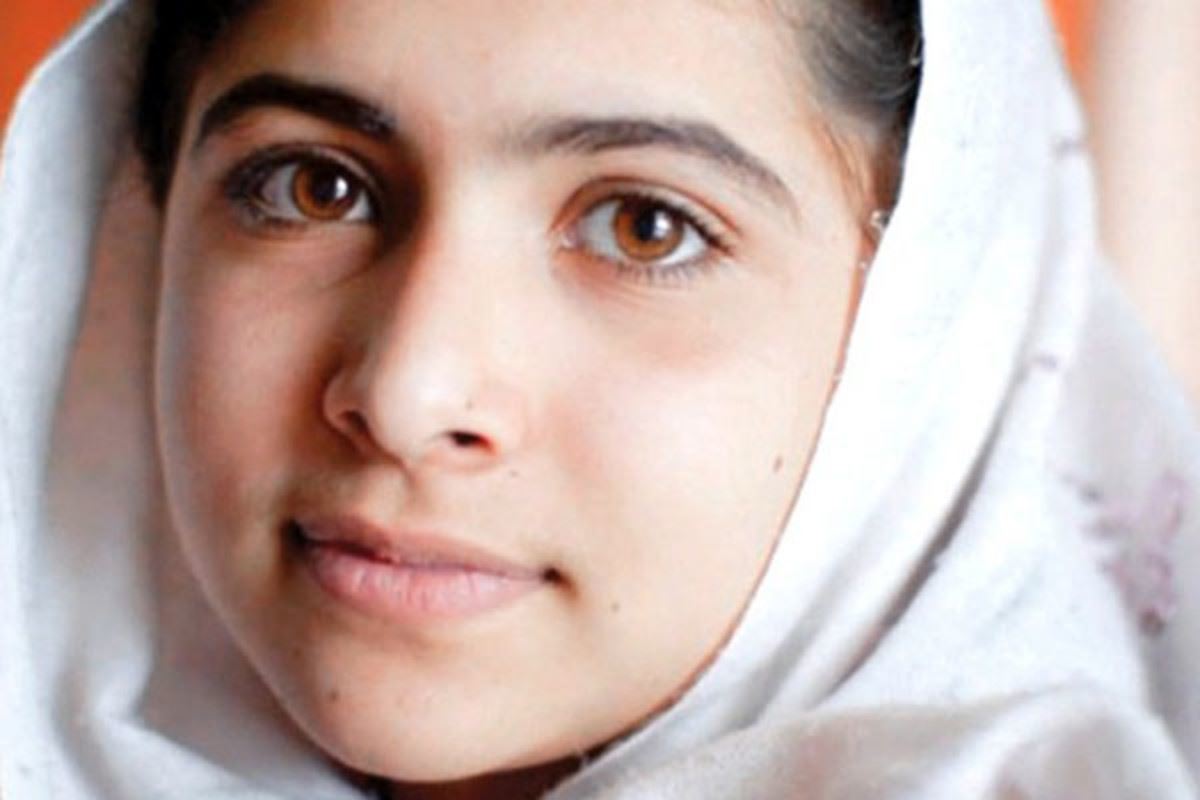 Being shot in the head can make it hard to keep working and continuing her work was very hard for Malala. So far Malala has a very interesting story, still being written today, and she has accomplished many things. This very smart girl fits into our group’s definition because she is an upstander; for example she stood up for children's education rights in Pakistan.

On the other hand Malala has had a very interesting background. Malala was born in the Swat Valley Region of Pakistan on July 12, 1997. In fact, Malala was one of the top students in her school and her father was an outspoken social activist and educator. He ran Khushal Girls High School and College. By this time, this unique girl from Pakistan had also learned 3 languages. Then on October 9, 2012, while on her way home from school, she was shot in the head. She had survived the attack and was flown over from Pakistan to Birmingham, England where she was fully recovered. She had won awards and prizes and was very proud of all her work. In fact, in 2013, Malala won the United Nations Human Rights Prize, which is given out every 5 years.

Malala has accomplished so many goals in her life. In addition, one of the goals Malala accomplished is being an education activist and fighting for children's education rights in Pakistan. Meanwhile, she won the Nobel Peace Prize and the Human Rights Prize. Also, even after she was shot she continued her activism. Malala is very proud of all her her work. As a result, all of her goals have helped her become the person she is today.

In my opinion, she is considered a hero because of her amazing background story which is still being written today and she has also accomplished many goals in her life. She became a hero by doing what’s right in her hometown.