by Paulina Thiam from Bamako in Mali

I have a dream that my four little children will one day live in a nation where they will not be judged by the color of their skin, but by the content of their character. 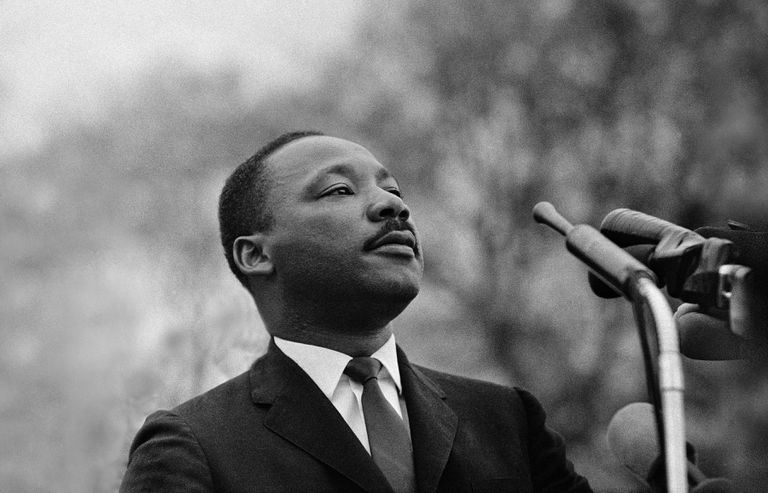 Getty imageDeborah latchison MasonMartin Luther King Jr. was born in Atlanta in 1929, and he was murdered in 1968. He was a baptist minister and a civil rights activist. Through non-violent manifestations, he fought for racial equality and peace in the world. He led many marches, such as the "March on Washington" for Jobs and Freedom for African Americans. This march was a big factor in the "Civil Rights Act of 1964." At this march, he delivered is most famous speech, "I have a dream," and thanks to this speech, he became the youngest person ever to be awarded the Nobel Peace Prize, in 1964. Later on, he was assassinated on April 4, 1968, by a racist escaped convict. His tragic death caused a wave of riots in a lot of cities in the country and then President Johnson declared a national day of mourning. Nowadays, Americans continue celebrating Martin Luther King Day Jr., on third Monday of each January.