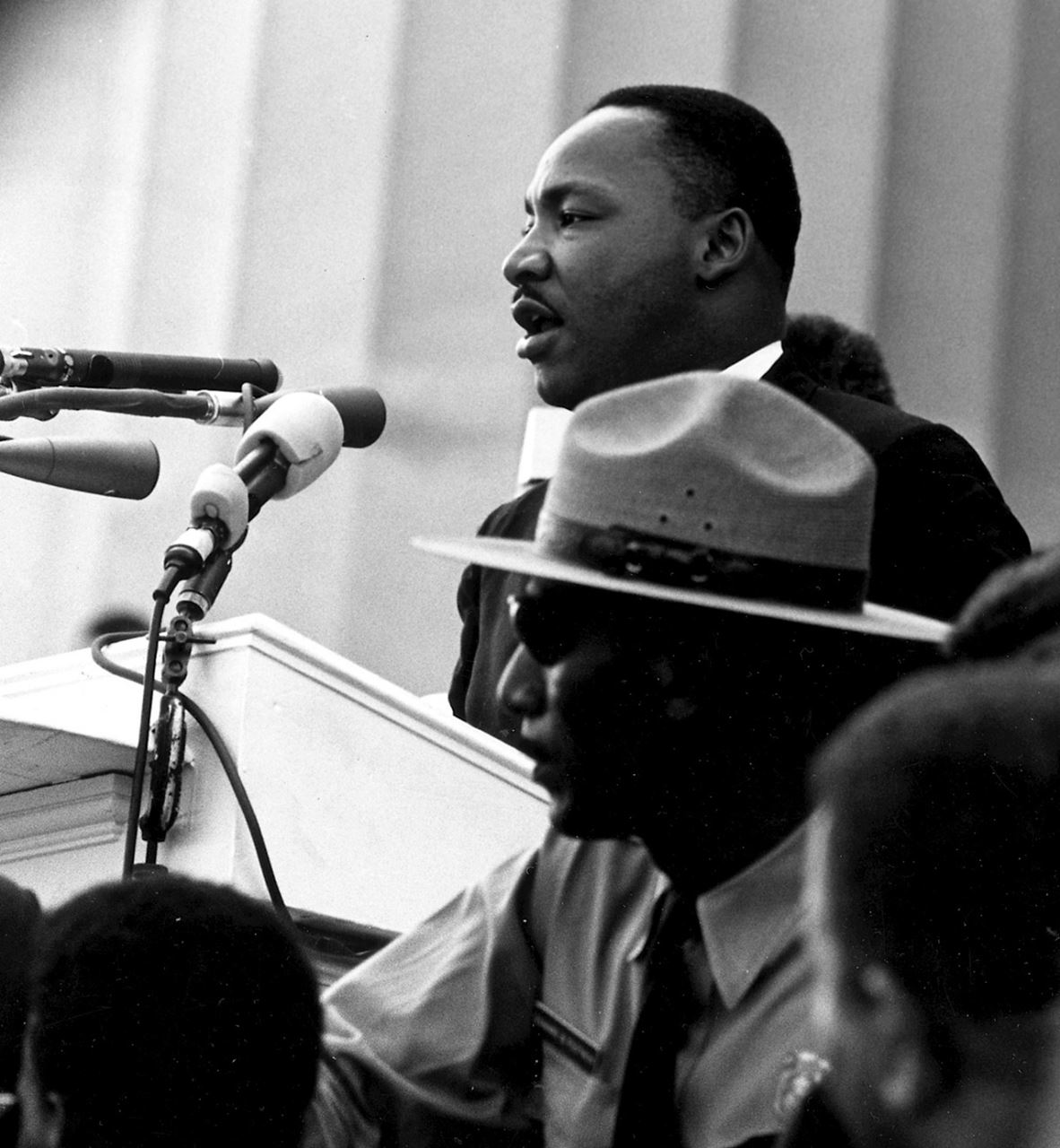 Martin Luther King Jr. was an American who was black and was an American Christian minister. He organized nonviolent protests for freedom, peace and equality between blacks and whites. His public speech “I have a Dream” was for civil and economic rights and an end to racism in the United States. Martin Luther King Jr. wanted to change the world because he envisioned a world where his children won’t be judged by their color, but by their content of their color. The speech “I have a Dream” inspired so many people because it was a message of peaceful resistance and racial equality. It also encouraged people to do what they wanted and to not be afraid. Martin Luther King Jr. is a hero to me because he changed the world and showed everyone that black people deserve to be treated the same as anyone else.