Could the shuttering of venues generate a renewed appreciation of live music? As fans and industry groups rush to help out-of-work musicians, many performers get creative about keeping their art alive.

MARCH 30, 2020 - BOSTON - A few songs into his recent solo acoustic set at Boston’s Club Passim, John Paul White cracked a wry joke about the empty seats. Though the 100-capacity show on March 11 sold out in advance, some ticket buyers hadn’t shown up. The fan nearest the stage was wearing a face mask. Mr. White implored the audience to support musicians who would soon be affected by the COVID-19 shutdown. 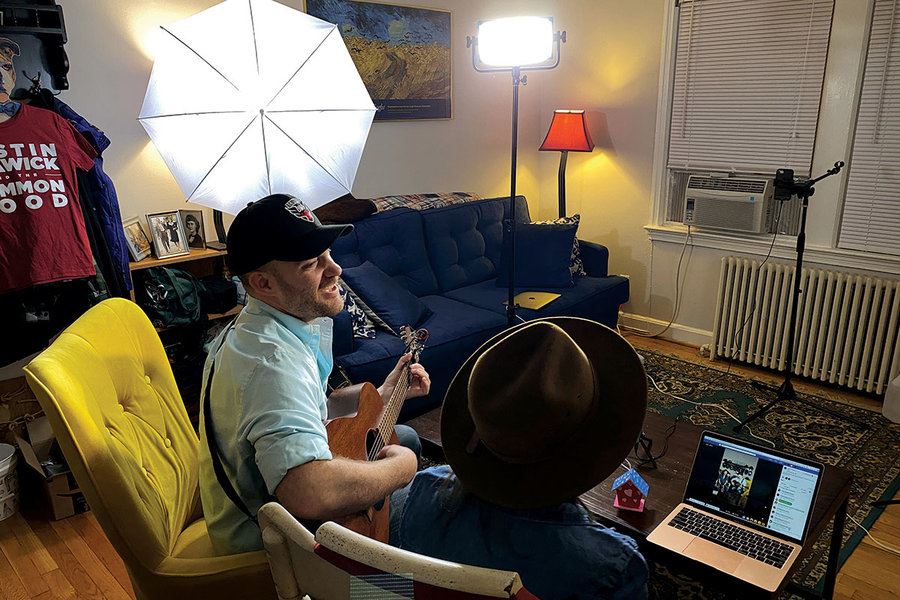 Two days later, the rest of his tour, including three financially lucrative shows in Canada, was canceled as live venues across North America closed.

“I definitely took a loss,” says the Americana songwriter, who spent two days driving home to Alabama because his wife didn’t want him to fly. “But I got a lot of friends that had records coming out and were getting ready to start their album-release tours, which is like they’re going out to harvest their crops. Without those crops, a significant part of their year is gone. They don’t have day jobs and they don’t have writing, publishing deals.”

Live events from stadium shows to symphonic concerts have been among the first to face the economic impact of COVID-19. Many performers, and the crews that back them, are relying on support from a variety of newly created relief funds and from fans who are mobilizing online to help, aware of what’s at stake amid the silence. Hundreds of musicians are also performing online concerts, via couches and empty rehearsal spaces, to bring in income and remind people of the value of both their music and live performances.

“Until we are free to return to the people who come to see us and consume our art in a live venue, it’s going to be very, very difficult for musicians to make a living,” says Ray Hair, president of the American Federation of Musicians of the United States and Canada (AFM). “Musicians key off an audience. That’s when we’re the most emotional, and many times that’s when we’re the most spontaneous and the most creative.”

Dozens of national and state-based aid groups are raising money to assist musicians with medical and other financial needs. Musicares, the Recording Academy’s charitable foundation, announced a $2 million fund March 17. Since then, industry groups such as Warner Music Group, Spotify, Amazon, and YouTube have donated to the fund. Even so, Forbes magazine says the loss to the global music business will be at least hundreds of millions of dollars and maybe even as much as $5 billion.

During the shutdown, bands and individual musicians are setting up webcams in their garages and living rooms. For some, it’s an opportunity to spread some cheer. Crowded House’s Neil Finn and his family of musicians rehearse songs ahead of his daily show on Mixlr.com. “It sure helps to put focus and meaning in the day, and I like feeling connected to all of you there in isolation right now,” he wrote to fans. 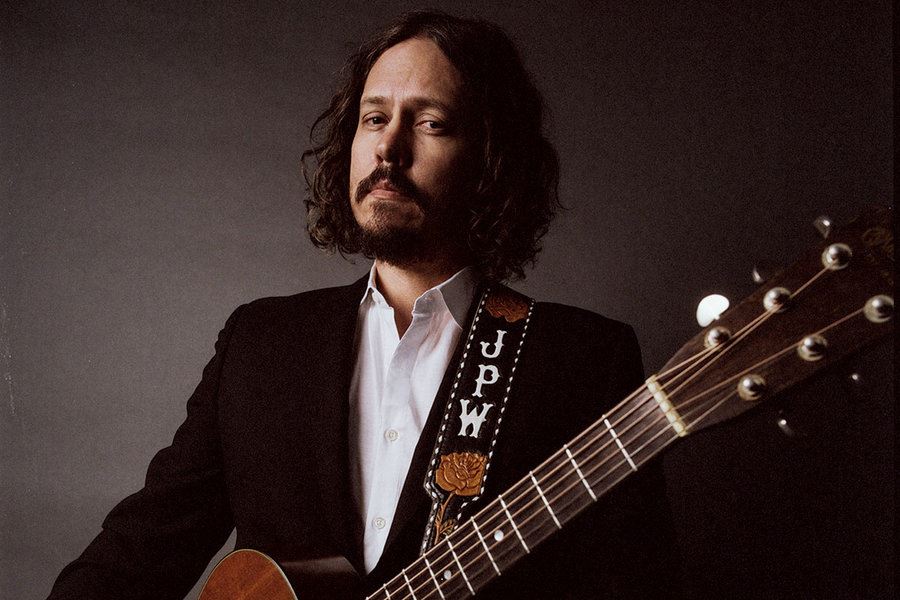 But for others the online shows are a matter of economic necessity. Last week, Erykah Badu and her band charged fans $1 to drop in on the first of a series of concerts in her living room. “I got a house full of masked engineers, musicians, techs, who are all out of work,” she said.

Grassroots efforts are also helping musicians. Stageit, a web-based performance platform that bills itself as “a front-row seat to a backstage experience,” has been hosting singer-songwriters such as Caleb Caudle, Lori McKenna, and Jill Sobule for an ongoing “Shut-in & Sing” virtual festival. Viewers can decide how much to pay for tickets. Other streaming sites offer virtual tip jars.

Artist Home, a company in the Pacific Northwest geared toward helping newcomers break into the regional music circuit, is streaming “Songs of Hope and Healing” concerts by those affected by COVID-19. The company has also created a database that lists music teachers who offer lessons on Skype and Zoom.

“A lot of our working musicians are music teachers already. But then a lot of the ones who are finding themselves out of work are turning to it,” says Kevin Sur, founder of Artist Home. “If you’re stuck inside or if schools are shut down for six weeks, here’s a perfect way to go about teaching yourself a new skill.”

The boom of online performances got the attention of music fan Candace Fowler, who divides her time between Atlanta and New Orleans. Being stuck at home is an unusual experience for Ms. Fowler and her husband, who attend at least 200 live concerts a year. In a bid to help struggling musicians, she began listing schedules of online shows at her newly created Facebook group, Viral Music – Because Kindness Is Contagious. It also includes links to artists’ stores and other resources.

“I thought maybe I’d end up with 500 or so members and then it just exploded,” says Ms. Fowler, whose group now has more than 32,000 members. “It’s about the performance, but it’s also about the community. And so we’re able to cling to a little bit of that through this.”

Mr. White, who co-founded a tiny indie record label called Single Lock, is grateful for how easy technology has made it for him to organize upcoming livestreaming shows for himself and his acts. It’s no substitute, he says, for gigs in which he and fans are in the same space. But the upside is that underserved followers in, say, Saskatchewan have an opportunity to see him. The virtual gigs are also a handy advertisement for proper live shows when venues open again.

“I think people are going to realize how much live music supplements their lives and how much they need it when it’s gone,” says Mr. White, who came to prominence as half of the now-disbanded duo The Civil Wars. “And I think musicians are going to also really value that part of their career and realize the value and the weight of it.”