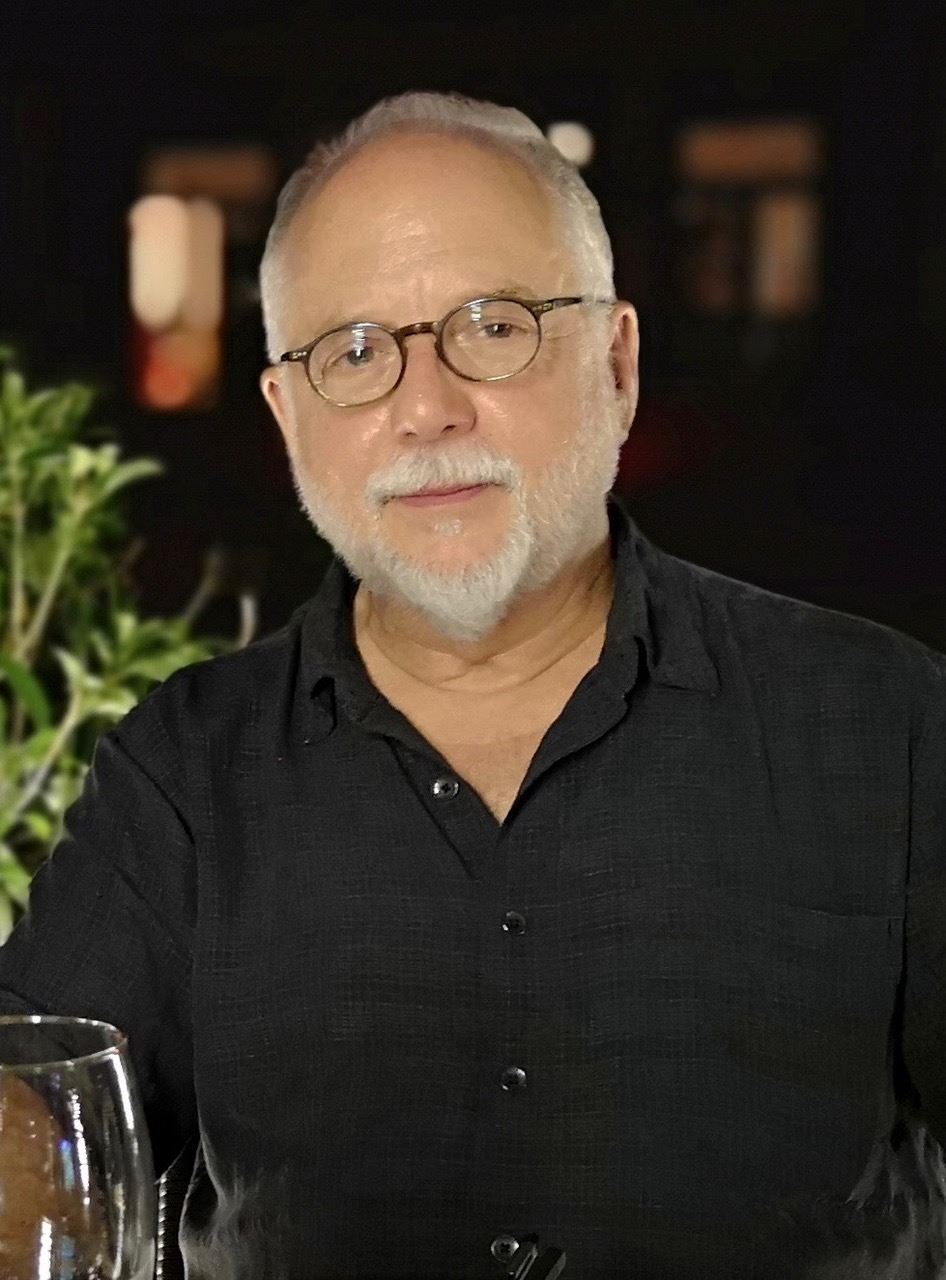 MY HERO film festival judge Pablo Frasconi’s passion for filmmaking and art emanates from what 20th century poet William Everson referred to as a “…sacramental connection to place.”

“I’m from New York. I came from a family of artists, my parents were both visual artists, painters and graphic artists,” said Frasconi. “To me, personal expression was in the existential definition of living. I made films as a teenager that were about ideas that I didn’t see represented elsewhere.”

For Frasconi, artistic inspiration for his craft comes from being in touch with his hobbies and settling into a passionate connection to the world—which is something he encourages from his students as a film professor at USC. “I teach four elective classes at USC, two of them frequently use meditation within them. I think before we move towards a relational approach to the world—thinking about each other, thinking about the big concepts and problems we have to solve—we have to look at ourselves. We have to look inside, and meditation gives us that opportunity to figure out what we’re feeling at any given moment and what our struggles are.”

Currently, Frasconi is working on two film projects: one called the Film of Changes centering on the adaptation of the Chinese iChing, and the other a biographical film about William Everson. He is also writing a book called Creating Poetic Cinema that is projected to hit the shelves in spring 2022.

Although he is considered a veteran in the filmmaking community (Frasconi has been in the filmmaking industry for over 50 years), according to him, filmmaking isn’t just limited to the professionals. With the advent of new platforms like MY HERO and YouTube, Frasconi remarks, “…the ultimate democratization of the medium means that everyone can be a creator; everyone’s a viewer, no commodification involved.”

For Frasconi, the best MY HERO film submissions come when filmmakers identify their own deep feelings toward the subject matter. “I think the obligation of a film is to be emotional. That emotion becomes a touchstone for the rest of our lives, and we can remember it or come back to this emotion,” Frasconi remarked. “When the filmmaker identifies their own deep feelings toward the subject matter, then it’s up to their craft to recreate that feeling on the screen. But if you’ve lived a life without those strong emotions, it’s hard to create them on the screen—you can’t fake them. They have to come from living deeply and gathering skills so that you can put those emotions on the screen.”

There are several ways Frasconi lives deeply in his daily life. Although based in Los Angeles, Frasconi and his wife frequently spend time in Santa Barbara, where they live close to nature. “I think that’s really the way to lead a rich life. When people get separated from the earth—modern existence, concrete highways and apartment buildings—being indoors too much, then it’s harder to achieve depth. Some people are enriched in a more intellectual way than I am, but I love to enrich my life by living it—living it on the earth, touching earth and water and trees. Its nature that sustains me.”

Commenting on the pessimistic point of view frequently seen on the news, Frasconi considers himself an optimist and believes in the capacity for films to become a catalyst for change. “I think MY HERO [submissions] usually contains subjects, people in them in the films that share that optimistic view of the future and how an individual can transform their own lives, the lives of their community or the lives of their nation, or even the world,” said Frasconi. “That’s an important message that is contained in all of the MY HERO films that I have seen in the festival. It also underscores my own personal goals as a filmmaker and a teacher. I think we’re all in the business of trying to bring about positive change in whatever way we can.”