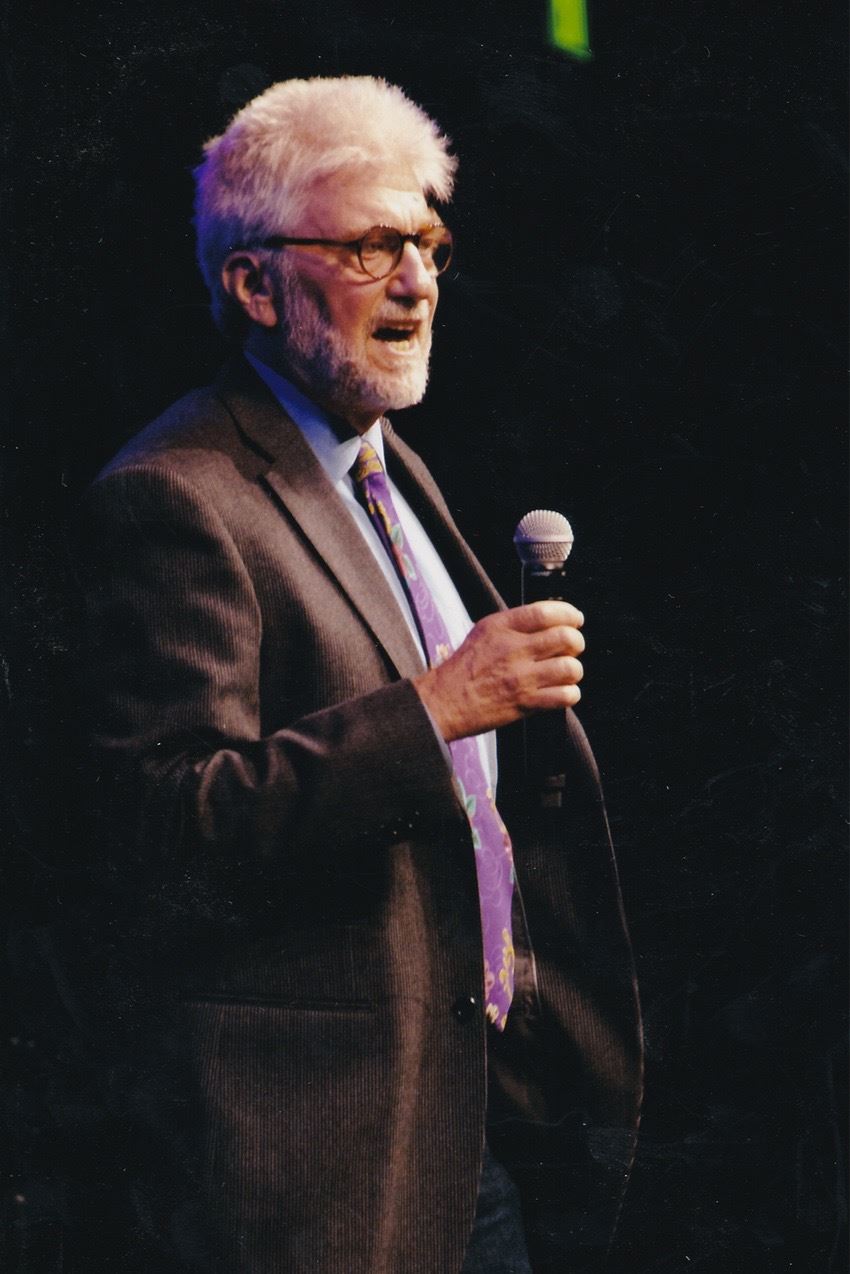 If they’re lucky, most people establish their careers around their late-20s or early 30s. But for MY HERO film festival judge Skip Blumberg, his affinity for filmmaking came well before that.

For over 50 years, Blumberg has created hundreds of movies and videos, including works aired on NBC, ABC, PBS and the Disney Channel. His Emmy-winning films online have garnered over 3 million views, most notably through www.MoreArtistsMovies.com.

“From my earliest days I was involved in not only making enjoyable Emmy-winning movies, I also engaged in developing a community of makers,” said Blumberg. “Especially in the beginning, and even today, it’s important for citizens to be able to speak in audio-visual moving images, like movies.”

Blumberg, one of the founding team members for The MY HERO Project, lives in New York City, where he works with MY HERO to foster an online community that connects creative artists from around the world.

“I’ve met hundreds of people doing workshops and coming to the MY HERO film festivals and other special events in California," said Blumberg. “So [through MY HERO], I’m in touch with a real-life internet community.”

Blumberg is also actively involved in his community in lower Manhattan. He is the president and founder of Friends of City Hall Park (FCHP), an activist organization committed to reopening portions of City Hall Park which were closed after the attacks on 9/11.

“We need to activate the audience to engage in the mass movement, and change the system big time to get to the better world that we all want,” said Blumberg. “We could take advantage of this and join with everybody around the world to deal with these problems.”

As a professional filmmaker and judge for The MY HERO Film Festival, Blumberg applies the highest standards and criteria to film submissions. For Blumberg, the activation of the audience and clear messages are paramount in determining a finalist video.

“I’m particularly inspired by the grade school films,” said Blumberg. “Seeing how well made they are and to see dedication to good values is also encouraging. Especially in this day and age, we need encouragement. The next generation--the young grade school kids are coming up, they’re happening.”