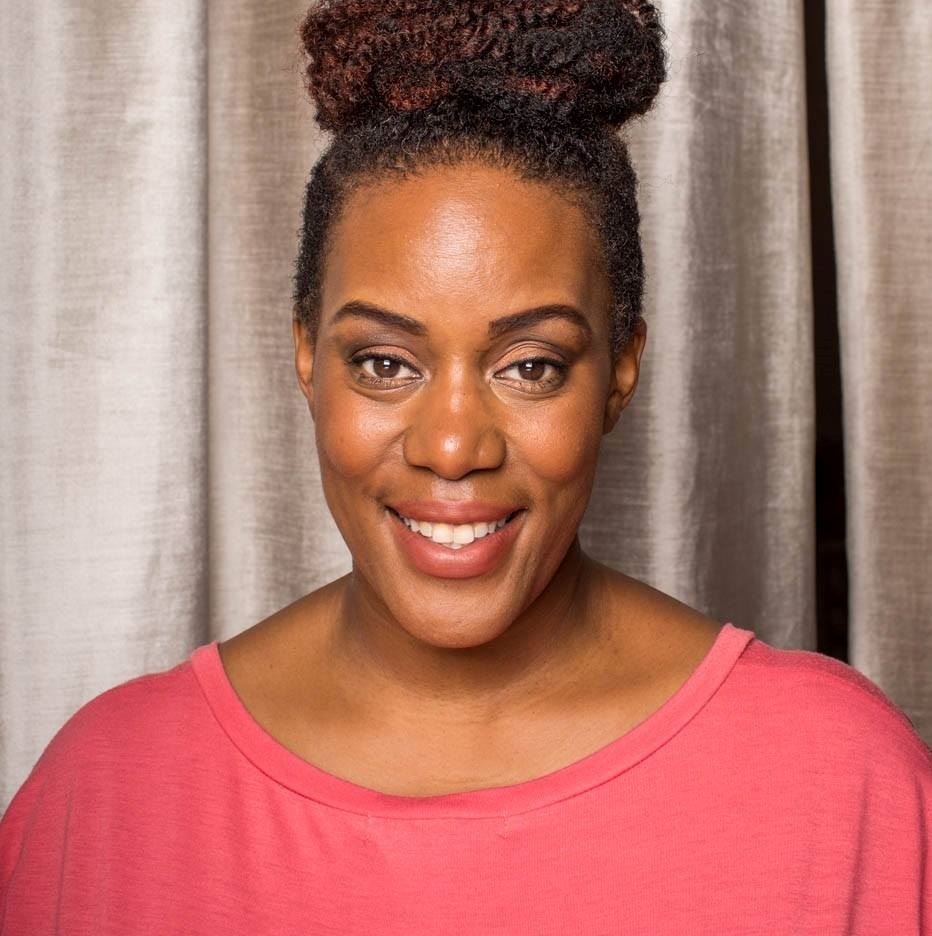 Mental Health activist and author of “Check Your Privilege,” Myisha T. Hill is a powerful advocate for anti-racism and social justice. Hill, a mother of three children, speaks on anti-blackness, white supremacy, and privilege. Her book “Check your Privilege” is a collective work written by five activists who explore their journey to confront the themes mentioned above. Hill also wrote a book called “Living into the Work,” an anthology compiled of six stories by women.

Hill was recently interviewed by MY HERO intern Kitty Richardson, where they discussed topics such as cancel culture, privilege, and how to confront your own racial and discriminatory biases. Hill says that the statement “check your privilege” is not meant to be an attacking accusation, but instead an invitation to “go deep” and examine your subconscious biases. Richardson and Hill discussed the difficulty of admitting your own discriminatory tendencies, saying that the best way to start addressing these problems is by calling yourself out; being able to admit you are inherently racist is the first step in the journey of social and personal progression. Awareness is also a big part of the journey of anti-racism. “Shame resilience” is a word that comes up in the interview. Shame resilience is the ability to preserve in the journey of freeing yourself from racism and the shame of admitting to it. In order to confront your own discriminatory biases, it is okay to ask for help and “breaking your privilege.”

Myisha also chatted about “cancel culture” and the tendencies that this generation has to throw away things we disagree with. Hill alludes that this habit may come from a patriarchal society. In a world where a person is seen as replaceable, humans began to lose the ability to empathize and see others as another human and instead objects to be exchanged if needed.

The idea of colorism was rampant back in the ‘80s, and Hill chatted about how it has affected society and world views today. To deny and imply that there is no difference in color between people or pretend to be blind to it is also denying the humanism in that person of color and the culture that comes with the color. People want to be recognized and appreciated.

Brandy Bernardo, a writer within the book, addressed the backlash with Hill, and confronted the challenge they also faced within their only community. Hill states that assimilation has had a problematic effect on the black community, allowing racism to develop within the community; she cited an example of this by bringing up the words “Creole” and “Mulatto,” terms the community uses to demean one another, or separate them into categories based on their racial makeup. Assimilation needs to stop for the boat to be “rocked.”

“You can not heal what you can not reveal” is the main goal in Hill’s mission to spark change within people. It is essential to listen, read, and understand many opinions.

Some books Myisha T. Hill recommend that could a start this transformation within are: “How to Be Less Stupid About Race,” “So You Want to Talk About Race,” “Notes of a Native Son,” “Post Traumatic Slave Syndrome,” “Feminism is for Everybody,” and “Hood Feminism.”

Finally, Hill addressed what it means to be an ally; she says it’s being mindful of the space you take in the world. “Make space and take space.” “Step back before you step forwards.” “Be mindful of your microaggressions and biases.” These things affect the way you relate to a person of color. These are all words of advice given out when addressing the topic of allyship. Myisha Tree is a social activist who is trying to change the way we approach race and privilege. Please consider supporting her in journey by visiting her website: Myisha T: Homemyishat.com