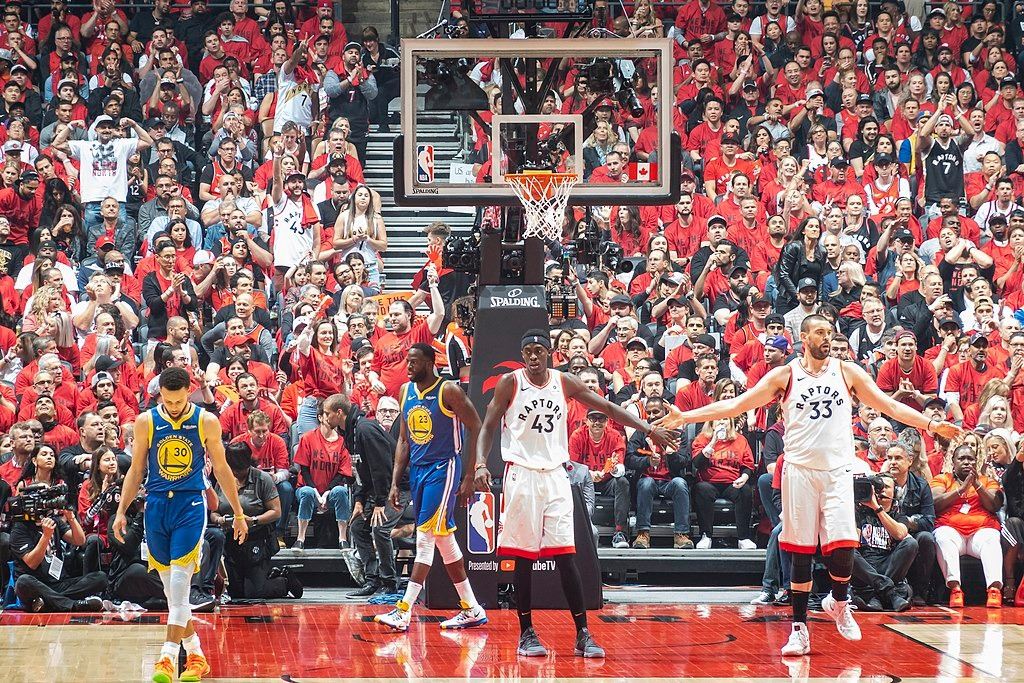 The fight for social justice has been a long grueling fight throughout American history. With the pandemic occurring, more people are able to pay attention to what is going on in the world, especially in the United States. In the year 2020 alone, the police have killed 765 people. With the deaths of George Floyd and Breonna Taylor, and the shooting of Jacob Blake, NBA players decided to boycott the playoffs.

The purpose of the boycott was to make a statement saying enough is enough. The NBA had already taken action with social justice messages during the bubble, such as “Black Lives Matter” written across the court in big, bold writing, every player having a statement written on the back of their jersey, and coaches having the same message on their shirts.

With many fans glued to their televisions to watch the playoffs, team members took the opportunity to sit out for their beliefs. Multiple players coined the phrase, “If you don’t want to hear us, then you can’t see us!”

Commissioner Adam Silver and NBPA (National Basketball Players Association) Executive Director Michele Roberts released a joint statement last week. The statement says that all parties, from players and coaches to team governors, had a “candid, impassioned, and productive” conversation regarding the next steps to further their efforts in social justice and racial equality.

The statement also addresses three commitments that both the league and players will work on together. First, the NBA and its players will immediately establish a social justice coalition. This will focus on a variety of issues, such as “increasing the access to voting, promoting civic engagement, and advocating for meaningful police and criminal reform.”

The next commitment is that in each city where the league owns and controls the arena property, the arena will be converted into a polling place for the 2020 general election to allow for a “safe in-person” voting option for those communities that are affected by COVID-19. Included in this commitment is that if a deadline is passed, the board of governors will work with local election officials to find another way to use the facility for election-related options.

Lastly, the final commitment states that the league will work with players and network partners to create and advertise spots in each NBA playoff game dedicated to promoting greater civic engagement in national and local elections, as well as raising awareness of voting access and opportunity.

If the playoffs were to end due to players refusing to play, both the league and players would end up losing money, as well as losing the platform they have in the form of the bubble. If players were to go home, we know that superstars and other established players' voices would be heard, but other players wouldn’t get their messages across.

In the end, the players have gained more leverage through this hold-out for social justice and racial equality rather than losing it. After the players put their foot down and showed how serious they are with what is going on, the league had no other choice but to listen. The NBA is leading the charge in racial equality and social change and doesn’t plan on looking back on trying to make a difference for everyone.