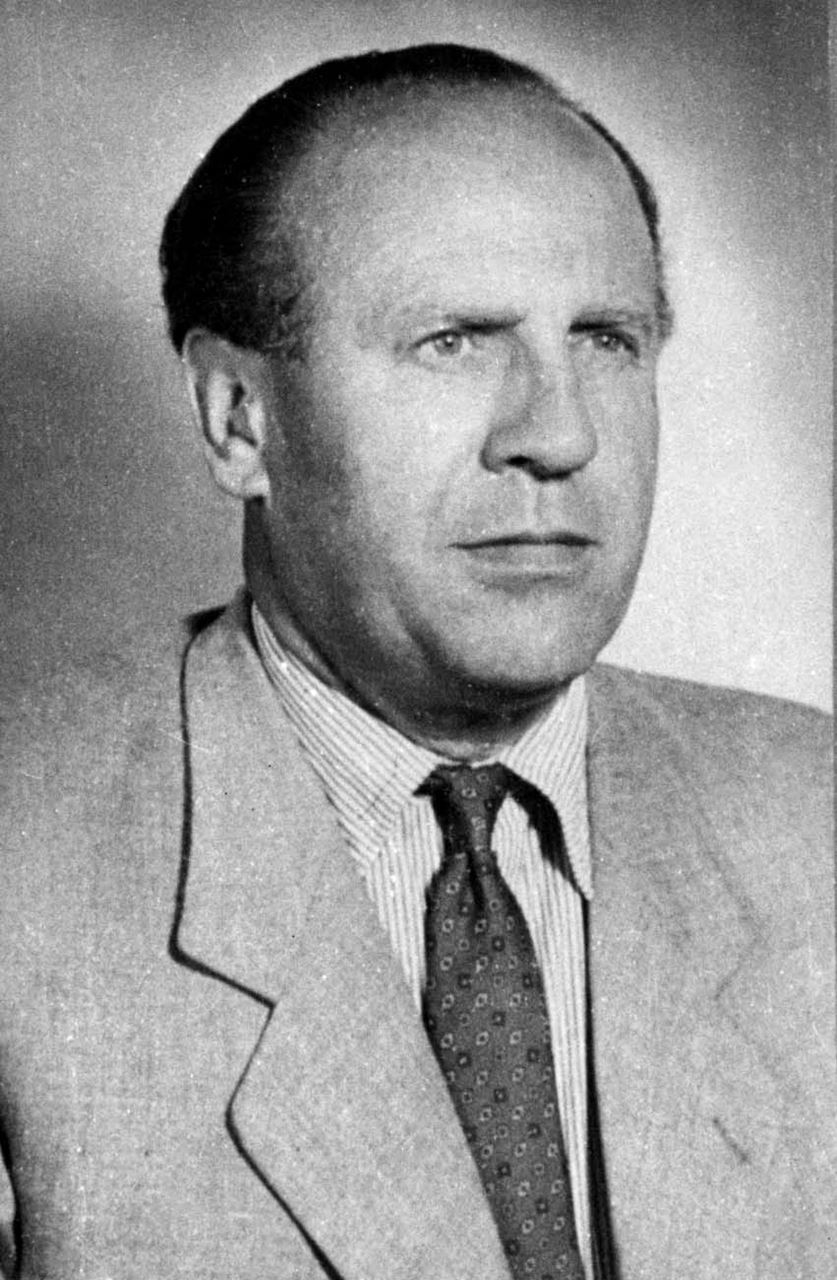 My hero is Oskar Schindler, who saved 1,200 Jewish lives during the Holocaust. He was introduced into the world on the twenty-eighth of April in 1908. From a young age, he wanted to become a successful businessman. Yet, he went into the Nazi party because of the pull of opportunity. He later bought a Jewish-owned factory, and housed 1,200 Jews in it. He bribed SS guards with money to make sure all his workers were not harassed by them. He changed the ages of his workers so that they were not deported to death camps. Later, after the war, he was looked down upon by his fellow Germans for helping the Jews. He had to move to Argentina, where he died in 1974. His "people," as he called them, moved his grave to Israel, and every year people places rocks on his gravestone to remember him.