by Sara from Cochrane, Alberta in Canada

¨When life seems hard,the courageous do not lie down and defeat; instead, they are all the more determined to struggle for a better future. 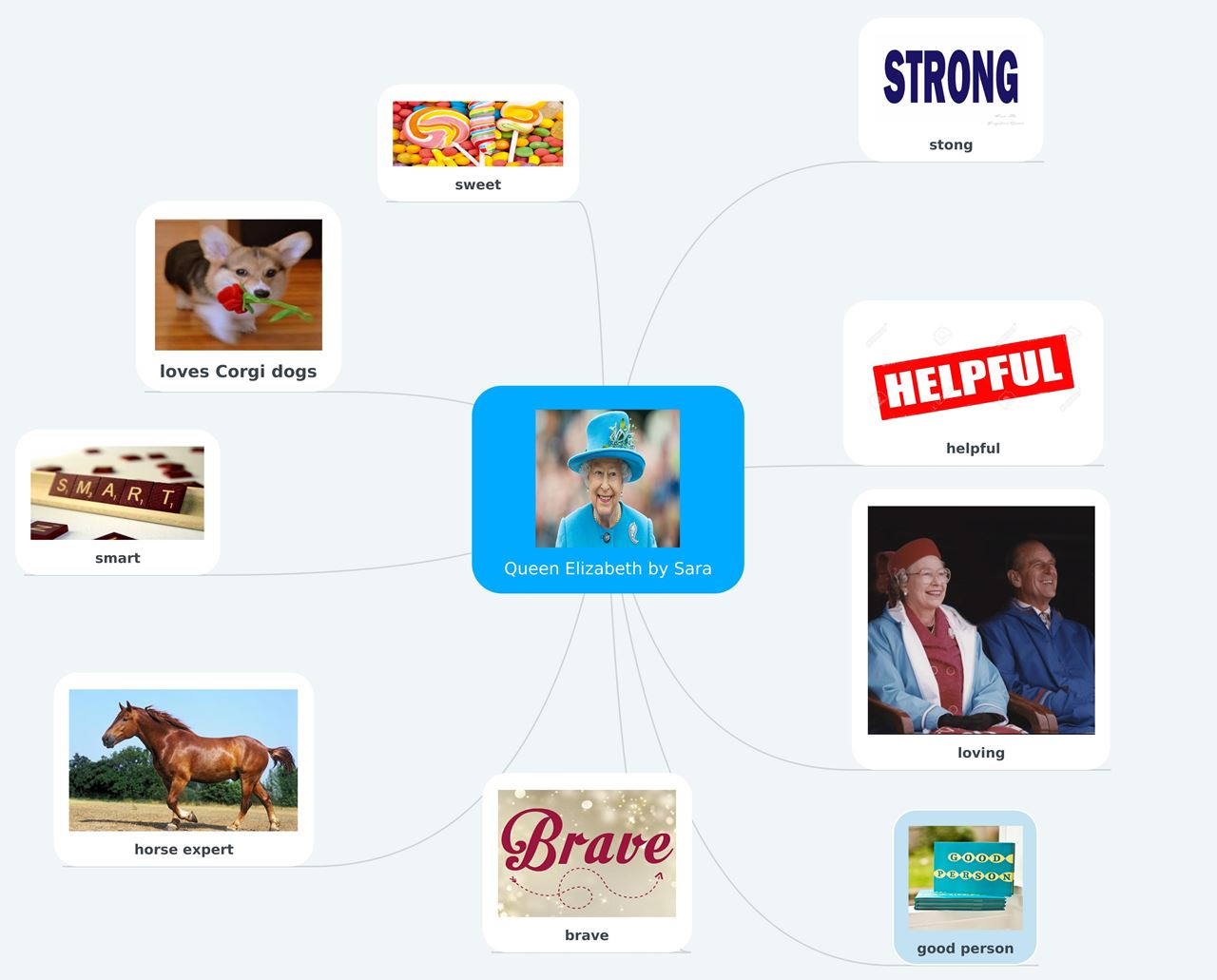 Queen Elizabeth IIby SaraI chose Queen Elizabeth for my hero because she is a brave and a wonderful woman who has made the world a better place. I used a biography book, "Queen Elizabeth II" for my project. The author of my book was Jennifer Zeiger. She went to college at DePaul University, where she studied English and religious studies and earned the highest honours. 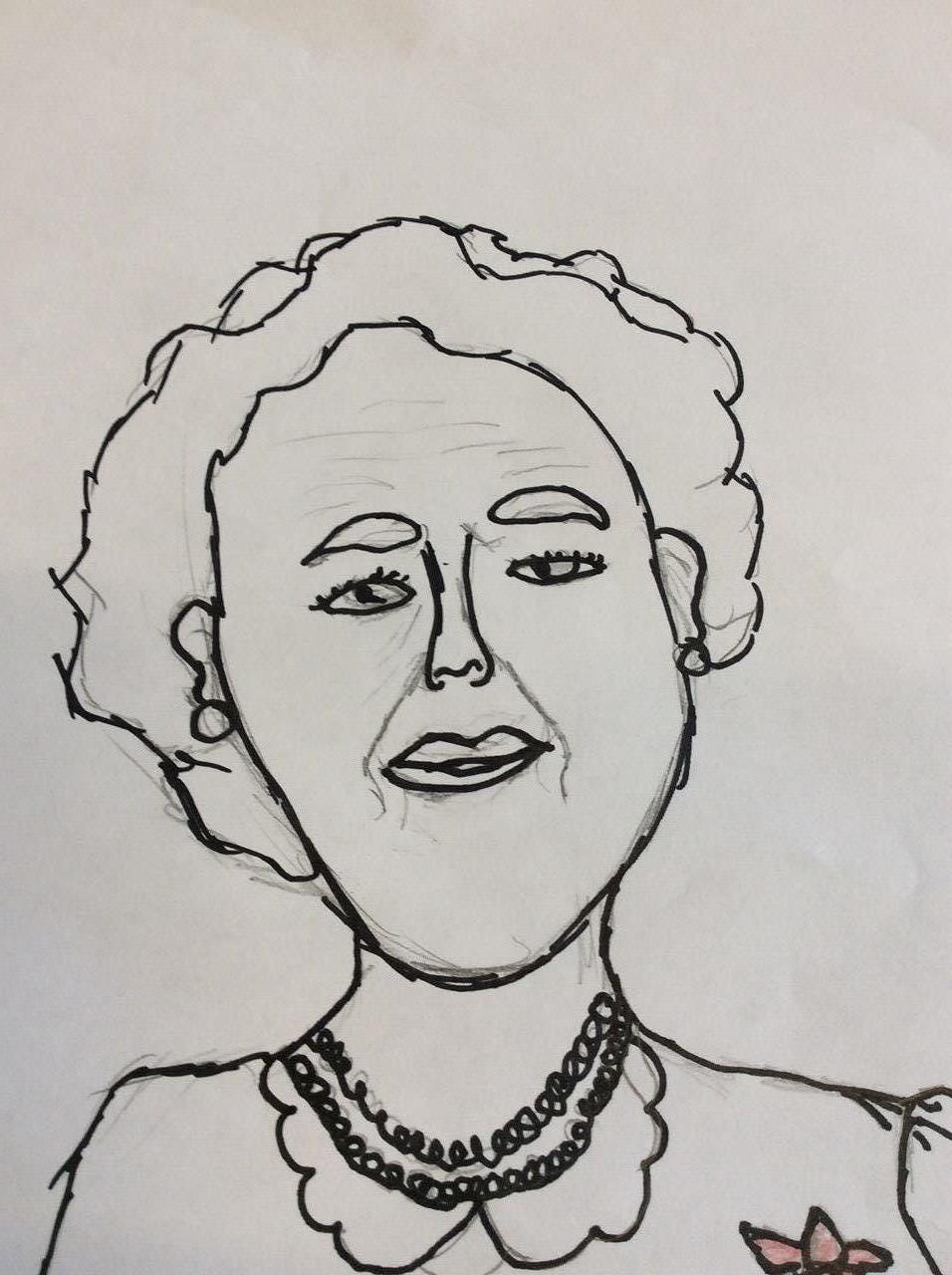 Queen Elizabethby SaraQueen Elizabeth II was early born on April 21, 1926. Elizabeth grew up in London, England. Queen Elizabeth's parents were Prince Albert and Elizabeth, Duke and Duchess of York. Her grandfather was King George V, the United Kingdom's ruling monarch. Princess Elizabeth's father was the king's second son. She was third in line for the throne, behind her uncle Edward and her father. Few expected would be queen. In 1930, the Yorks had a second daughter, Princess Margaret Rose. Prince Elizabeth did not go to school, she was educated at home. Elizabeth loves Corgi dogs. They are her favorite dog breed. She is an amazing horse expert, she loves to ride. 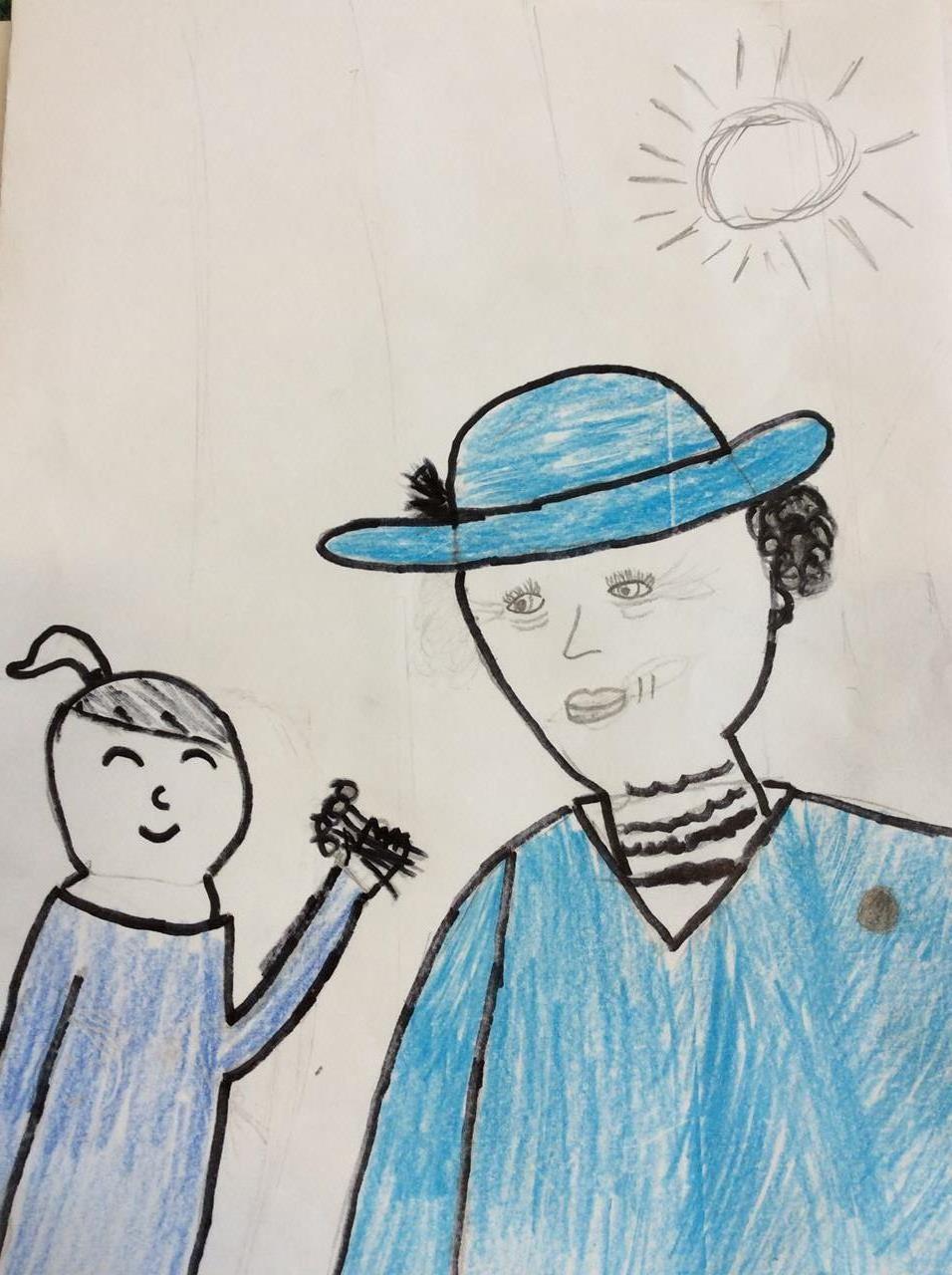 The new family was settling in Clarence House, near Buckingham Palace in London. By now Queen Elizabeth and Prince Philip had two children. Their first child's name was Charles Philip Arthur George. He was born on November 1948 and became second in line for throne after Elizabeth. A daughter, Anne Elizabeth Alice Louis, was born two years later. I honestly wouldn't want to be Queen Elizabeth's child because I am happy with the family that I have, but I know that she loves her children very much.